What’s the buzz around Stellar? 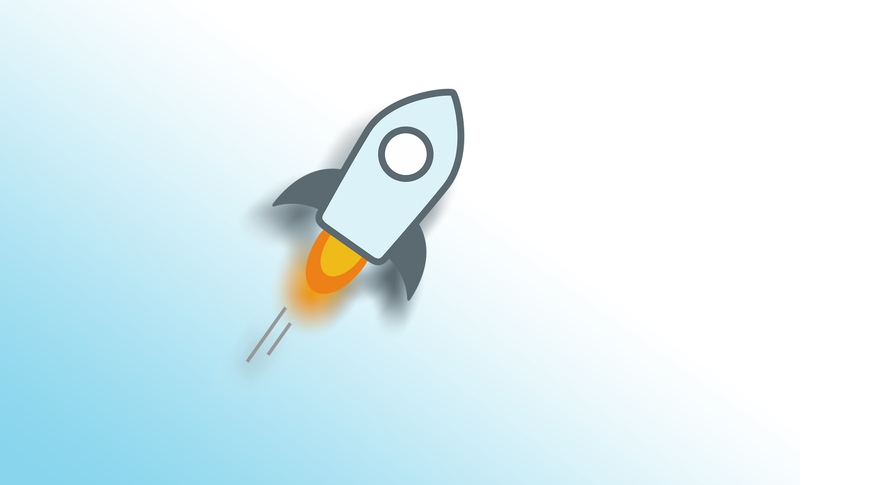 In the world of cryptocurrency, we’re quickly learning that is that the ability to scale is hitting some of the larger cryptocurrencies. In particular, Bitcoin has struggled with this for some time. The issue is the amount of time it takes to process a transaction. While each transaction is different, in general, it takes the Bitcoin blockchain approximately 10 minutes to confirm that a transaction has been processed. Due to a large amount of time that it takes for Bitcoin to process transactions, many are questioning the ability of the network to process the massive amounts of transactions that would take place should Bitcoin continue to grow in popularity at its current pace.

As a result, many competitors have stepped in, looking to combat the issue. Both Litecoin and Dogecoin reduced transaction times within their blockchains. However, transactions in these blockchains still take between 2 and 5 minutes. While this makes scaling easier, this is still going to lead to limitations at some point down the road, unless changes are made.

Stellar on the other hand is lightning fast. In fact, the Stellar blockchain has the ability to process transactions in as little as 2 to 5 seconds. As one of the fastest transaction times in the entire crypto-space, Stellar has a competitive advantage through its ability to scale.

Stellar Is A New Comer Attractant

At the moment, cryptocurrency is under a regulatory attack. With various regulatory agencies looking to impose their will on the cryptocurrency space, many are fearful that there is added risk in the sector these days. However, that’s not stopping enthusiasts from getting involved.

Considering the fact that there are fears surrounding the cryptocurrency space, beginner traders are looking for opportunities to get into the crypto-space with a trusted cryptocurrency that trades at a relatively low value. Stellar Lumens are currently trading at just under $0.40 per coin. At the same time, the cryptocurrency is currently ranked as #7 by market capitalization according to CoinMarketCap. With the low price per coin and current position as a top 10 cryptocurrency, Stellar seems to provide a perfect entry opportunity for the new-coming cryptocurrency enthusiasts.

The Team That Created And Manages Stellar Is Impressive

Any time you look at an investment, whether it be a traditional security or a cryptocurrency, it’s important to pay close attention to the management that governs the investment. In the case of Stellar, the management team is impressive, to say the least… Here are just a few of the key members on the Stellar team:

Stellar Was Developed To Solve A Very Real Problem

Another factor that we like to look at when assessing the value of cryptocurrency is what the cryptocurrency aims to do? More importantly, who does the cryptocurrency help? In this case, the story is tremendous. The Stellar project was created as a way to help fight poverty around the world. Ultimately, Stellar plans on making its blockchain and financial services available in areas that don’t have adequate banking systems. The belief is that by opening adequate banking systems to these regions, they will be more capable of taking part in trade, ultimately spreading the wealth around the world. If you ask us, it’s difficult not to get behind a mission like that!

Recently, Stellar has been working with a prominent partner. Back in October of last year, Stellar and IBM announced that they will work together, and with a network of banks to move money across borders in the South Pacific through the use of the blockchain.

Through this partnership, businesses in Australia, New Zealand, Fiji, Tonga, and several other countries will have access to the ability to quickly transfer money across borders. Ultimately, this will take a process that generally takes days and reduce the time to process transactions to seconds, ultimately giving these regions an opportunity to expand economic development through a faster monetary network. For Stellar, the news is incredible as the network is expected to process approximately 60% of all cross-border payments in the South Pacific’s retail foreign exchange corridors throughout this year. Not only does this partnership validate Stellar as a top cryptocurrency, it opens the door to a massive audience and competitive advantage.

Although everyone seems to have their own opinion surrounding the cryptocurrency space at the moment, we believe that we are in a time where the real winners are going to start being separated from the crowd. Considering all of the factors mentioned above, in particular, the foundation’s mission, transaction times, and low cost per coin, among others, we believe that Stellar is poised for incredible growth, barring any regulatory hiccups that may come down the line.