How Las Vegas has thrived since adopting bitcoin 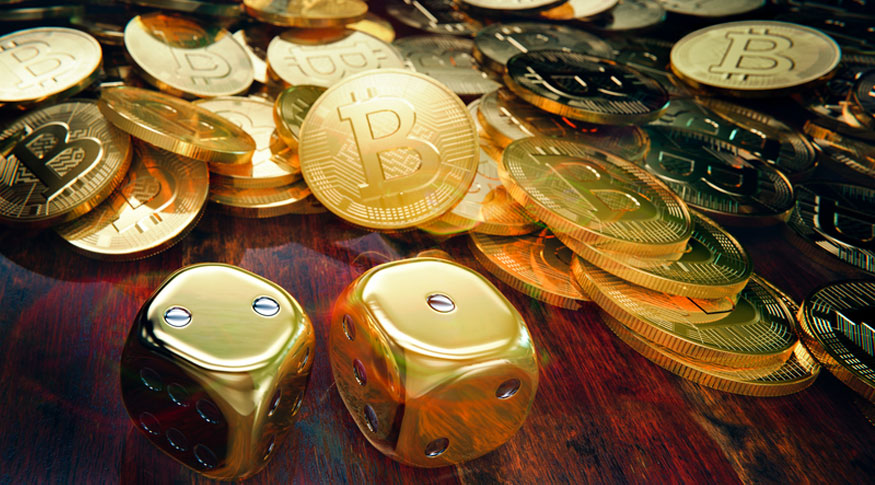 Since 2014, many of the casinos in Las Vegas have been accepting bitcoin as a legitimate payment method, although guests aren’t allowed to play with them on the casino floors just yet. The D Las Vegas Casino Hotel and the Golden Gate Hotel & Casino were the pioneers of the use of cryptocurrency in Sin City, processing digital payments through BitPay, which charges transaction fees that are significantly less than what those merchants traditionally pay for debit and credit card transactions.

Casinos on the Las Vegas Boulevard strip have sought to enhance non-gaming revenues for some time. By accepting bitcoin at front desks, gift shops, and selected restaurants, casinos have been able to generate more income on low-cost items. One of the biggest casino moguls on the Desert Strip, Steve Wynn, admitted to the media last year that none of his casino resorts generate as much in gaming revenue as they do from entertainment away from the casino floors.

Wynn admitted that non-gaming revenues have amounted to almost two-thirds of the income of some of his resorts. He cited that visitors to Vegas in the present day are now enchanted more by the levels of service and the choice of amenities, as opposed to the caliber of the hotels’ casino floors. Furthermore, the adoption of cryptocurrencies as a legitimate form of payment for everything from hotel rooms to Michelin-star cuisine has created a new revenue funnel for casino resorts to exploit.

Although bitcoin and other cryptocurrencies are providing convenient, low-cost payment methods for end users and merchants, the prospect of a bitcoin, land-based casino is some way off. A brief sojourn onto the search engines and you’ll find online bitcoin casinos in full swing. However, these operations are working within jurisdictions with minimal regulatory oversight, while land-based casinos are still bound by strongly-regulated environments. In the U.S., the use of cryptocurrencies is still very much in the conceptual stages.

Nevada remains America’s most significant market for casino gaming, and its regulators tend to have a sizeable influence on the policymaking of other gaming jurisdictions around the country. Burnett added that, for bitcoin to be universally adopted on casino floors, the Gaming Control Boards would need a “clear demonstration of the safety and accountability that regulators could utilize in their duties”.

Undeniably, bitcoin would provide an effective remedy for land-based casinos looking to attract the next generation of tech-savvy players, whilst simultaneously minimizing the amount of cash that needs to move around on casino floors. Even further afield in other notorious gaming capitals such as Macau, non-gaming revenues are also reigning supreme. Wynn’s Macau and Palace resorts in Macau were up 44.7% and 5.5% year-on-year in Q4 2017, comparing favourably with the 5.8% year-on-year growth experienced at the Las Vegas Wynn. With total non-casino revenues standing at $275.2 million in 2017, there’s an argument that cryptocurrencies aren’t even needed on the casino floors to maintain the glitz and glamour of this unique desert city.