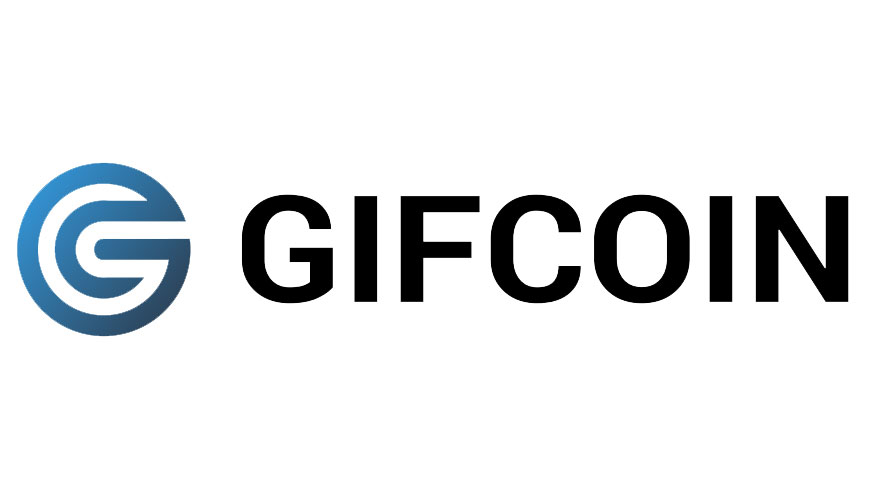 People have been placing bets on various things since the days of old. It comes as no surprise that gambling today has turned into an enormous market. With the advent of the internet, this market entered the vast online space. Now, new ways for enhancements have appeared on the digital horizon, thanks to blockchain and ICOs.

Among the many initial coin offerings (ICOs), there’s one that’s both unusual and striking – GIFcoin, a Gambling Investment Fund.

In the period 2016-2017, the gambling market engaged millions of punters who generated over $500 billion solely in 2017. And this is not counting the unregulated portion of this niche, which is much larger.

This already substantial industry growth is envisaged to expand even more in the following years. The expansion will result not only from an ever-growing, internet-using populace but also from advancements in the authorization of online sports betting in numerous country markets, including the U.S.A.

The first three letters in GIFcoin stand for Gambling Investment Fund. The revolutionary project provides investors with the unique chance to gain a share of the gambling market’s enormous profits.

The fact that the GIFcoin ICO is supported by an already functioning and moneymaking, betting website – www.vitalbet.com – is what distinguishes it a lot from the majority of other ICOs that are merely ideas.

GIFcoin intends to collect funds, which will serve for upgrading the online platform of VitalBet, together with entering into many new and attractive markets, as well as popularizing the brand. These marketing, branding, and advertising steps will drastically increase the active users of VitalBet, and so will the website’s profits.

To reward its ICO supporters, GIFcoin will share 80% of VitalBet’s net profits with every GIF token holder. This profit share will happen once a year.

GIF tokens are ERC20, built on the Ethereum Blockchain technology. If you take part in GIFcoin’s ICO, your investment will help an already profitable business pave a way for an even more sustainable, long-term growth.

The CEO, for instance, owns over 50 online betting projects. The rest of the team encompasses industry veterans and seasoned professionals in sports affiliate marketing, Blockchain development, eSports, odds, as well as advertising, branding, and marketing.

GIFcoin’s creators are eyeing a colossal $500 billion industry. The token sale will help them raise capital for VitalBet’s further advancement. During the ICO period, GIFcoin will release 300,000,000 tokens.

These more than three-quarters of a billion will be VitalBet’s revenues. 45% of them will be their net profits – $340.2 million. GIFcoin is going to share 80% of VitalBet’s net profits with token holders. This amount is $272.16 million.

In addition, the platform of GIFcoin will provide investors with a dashboard via which they will be able to determine GIF token’s price at any time, as well as keep track of their profits.