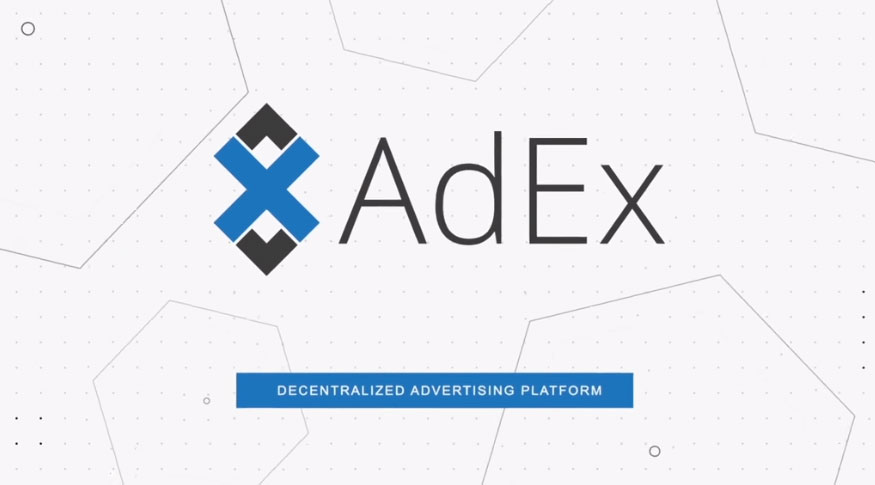 AdEx, a blockchain marketplace for advertisers and publishers to trade ad spaces, fueled with platform’s native token ADX has released the beta version of its ad exchange platform. The release took place today, February 26th. In accordance with the AdEx roadmap, they rolled out the UI and also announced scalability improvements, initially expected to come with AdEx V.2 in 2019.

As stated in company’s blog, with the latest update the developers have increased platform scalability by introducing the new version of smart contracts, which allow storing advertisers’ bids as off-chain signed messages. Smart contract architecture was also improved in favor of flexibility and scalability, providing the means for integration with other systems.

While stated scalability improvements were initially included in AdEx V.2, scheduled to be developed in 2019, the team has found new ways to build and optimize the product. In fact, the beta itself was ahead of schedule, leading to speculations it might come out in October, but the developers chose to stick with the original schedule and roll out a better-polished product with extra improvements.

“At that point, we made the decision to stick to our original release date for the benefit of a superior decentralized app. We knew that a part of our community would be disappointed but our choices have always been directed by scalability, efficiency and user experience. This is why we do not regret not releasing early.” — stated in the AdEx blog.

Earlier in 2017 AdEx has conducted a successful token sale, raising around 40,000 ETH for its ADX tokens, which are now traded on several exchanges exhibiting relatively stable price dynamics. By now, the project has acquired several partnerships within the blockchain industry and among the traditional companies. Apart from the aforementioned NEO, the list currently includes Ink, Wings, Snip, AdHive, Fintech Blockchain Group, and others. Namely, in partnership with Ink, a large travel-media company, AdEx held the first blockchain-based ad auction, selling 1 million ad spaces on easyJet boarding passes.

According to the latest project updates, now the team will work on SDK for mobile platforms and link new ad types, look for new scaling opportunities, and tweak the product following the community feedback.