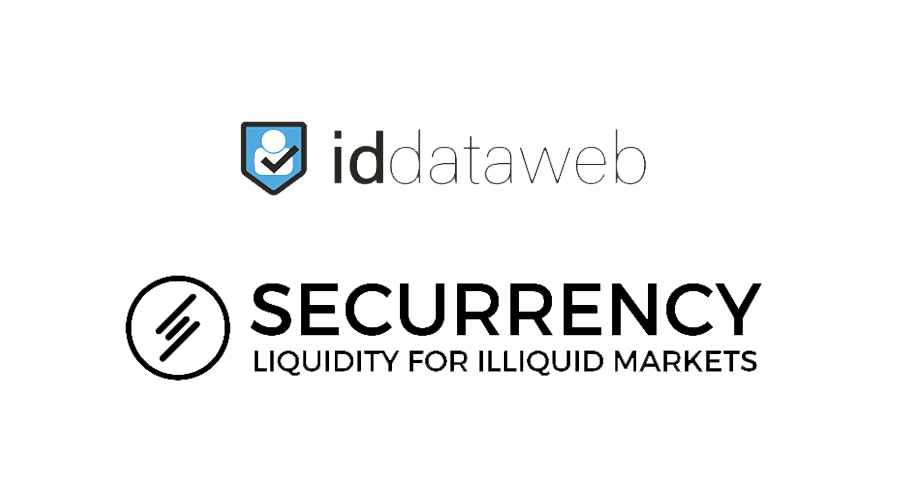 Washington D.C.-based ID DataWeb, an integrated human identity security platform, announced this month that it would be entering a strategic partnership with a FinTech/RegTech company known as Securrency. Together, they aim to streamline investor authentication and improve KYC/AML compliance for clients.

As a security platform, ID DataWeb verifies individuals’ identities continuously by using their Adaptive Authentication solution, which ensures that users’ identities are consistently being refreshed and all changes are authenticated. This allows investors to have a singular sign-on for PII, biometric verification, and government documents rather than having to keep track of numerous login passwords and completing several sets of compliance documentation. ID DataWeb’s impressive network of over 70 identity services spans across more than 100 countries. They pride themselves on implementing pilots “using the AXN, Internet-scale transaction services and contractual hub for an online attribute verification and credential federation.”

Securrency is a “combined FinTech/RegTech platform that enables the free trading of previously illiquid asset classes.” Their structure “makes financial services more secure, transparent, efficient, and accessible by integrating legacy financial services with recent advances in distributed ledger technologies, payment gateways, and security frameworks.” So, when a company wants to start an ICO, Securrency helps ensure that “only eligible participants have access to the offering,” and the company is free to focus on their business aims while Securrency handles AML and KYC compliance on their behalf.

Why they’re doing it

Regulating cryptocurrency and Initial Coin Offerings (ICOs) can be a tricky business. Without proper monitoring, it leaves the door open to potential fraud or misleading transactions—especially because cryptocurrencies are not backed by the government (except for new forms like TrueCoin, which is collateralized with the United States Dollar). There are both technological and regulatory solutions to fighting financial crimes, such as blockchain and AML guidelines, respectively. One of the things ID DataWeb and Securrency’s partnership does is that it automates compliance with these regulations. Institutions and investors become more transparent, and there is less room for noncompliance.

Regulating cryptocurrency has been a topic of heated debate recently, so this partnership is coming at an opportune time. At a U.S. Senate hearing in early February, Securities Exchange Commission chairman Jay Clayton stated, “I believe every ICO I’ve seen is a security.” Massachusetts Senator Elizabeth Warren asked him if any ICOs had ever been subject to SEC registration. Clayton informed her that not a single one had.

Given Clayton’s statement, and that China has outright banned cryptocurrency, blockchain platforms are under pressure to align tokenized offerings with existing security regulations like KYC and AML. So what are these guidelines for, exactly?

KYC (Know Your Customer) requirements were proposed in 2014 as “a part of a broader regulation setting out the core elements of a customer due diligence program. Taken together, these elements are intended to help financial institutions avoid illicit transactions by improving their view of their clients’ identities and business relationships.” AML (Anti-Money Laundering) rules are “to help detect and report suspicious activity including the predicate offenses to money laundering and terrorist financings, such as securities fraud and market manipulation.”

Both companies are excited about their alliance. The CEO of ID DataWeb, David Coxe, believes, “Quick and continuous identity verification paired with Dynamic Adaptive Authentication creates the level of trust that is needed to comply with KYC and AML regulations. ID DataWeb’s Attribute Exchange Network (AXN™) in conjunction with Securrency’s RegTech platform ensures the safety of PII and creates a quick and seamless authentication process that is necessary when working with cryptocurrency.”

Dan Doney, Securrency’s CEO, is in agreement about the partnership’s necessity: “While the regulatory landscape remains uncertain, it is clear that there is a need for blockchain financial platforms that offer built-in accreditation and compliance services. By integrating ID DataWeb’s patented identity verification services into the core of the Securrency platform, companies conducting an ICO or offering tokenized investments can leverage a fully automated registration and compliance process that is in line with current securities regulations.”

Putting the partnership to work

Securrency also recently announced that it would be partnering with the London Football Exchange. The LFE wishes to “launch its own cryptocurrency, intended to permit a ‘fan-driven football community,’ providing members with the opportunity to take part in various club and fan experiences.” They plan on naming their unique cryptocurrency “LFE Points,” so by using Securrency and its partnership with ID DataWeb by extension, they can ensure that transactions with LFE Points are transparent and are in compliance with regulations. The united technologies also provide London Football Exchange the ability to more easily follow Know Your Transaction protocols. 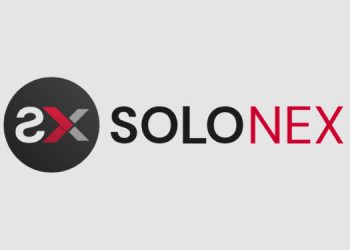