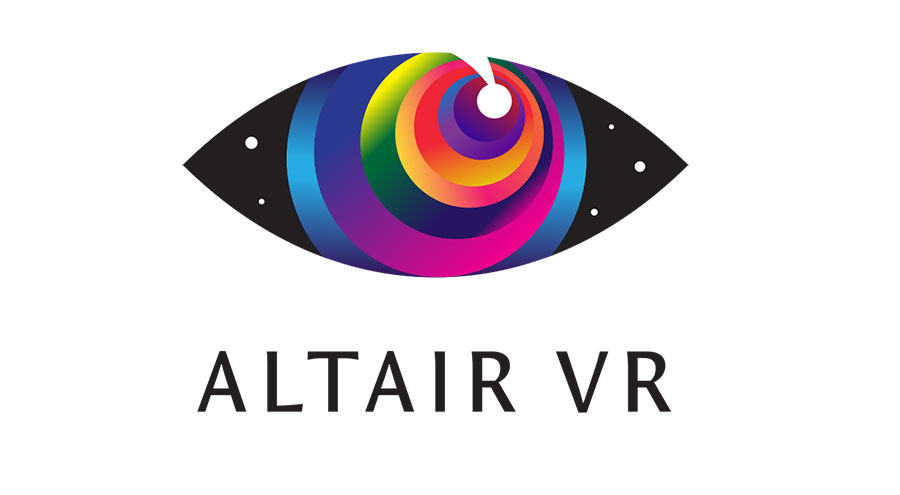 AltairVR is a company working in supplemental education. Initially, it was involved in distributing mobile planetariums, and over seven years in operation, it has introduced astronomy to over 500,000 children. This served as the impetus for creating a global virtual encyclopedia, a kind of “VR-Wikipedia,” that would allow exploration of the world around us from anywhere in the world on a global scale.

The virtual encyclopedia is a decentralized platform that allows for learning about the world in both a game and an academic format, and the encyclopedia content can be integrated into real-life school curricula. The project’s primary focus is to create a useful pastime and provide education with entertainment (the so-called “edutainment” trend).

Creating a successful virtual simulation requires a massive amount of content. This role is filled by a community of like-minded people who want to participate in the creation of a new type of visual education. In creating a platform without centralized management, the company takes on the role of system coordinator. The content selection and creation roles fall to the users themselves.

Users can post the ready-made VR content they already have and monetize it, or participate in creating new content. They have the opportunity to independently propose ideas for content and submit them for general voting. The community can support ideas and fund them through crowdfunding. The best ideas will be handed off to VR experts for production and financed out of the platform’s fund. The fund is created to fund user projects and is managed by a smart contract. Platform revenue will be used to replenish it.

AltairVR plans to attract not just professionals to the project, but also anyone who wants to join, whereby the platform will receive a huge quantity of content at various levels of execution.

The company says that they currently have a number of partner studios working in the planetarium space.  They will be responsible for creating the initial content for the platform. Later, freelancers will be invited from around the world. From a preliminary market analysis, the company concluded that many 3D content creators are frequently out of work. Participating in the project will generate a steady flow of work for them since the virtual encyclopedia will require a huge number of contributions.

In addition to directly attracting users to the platform, the company will initiate strategic partnerships to bring in large user groups, as well as present sessions at subject-specific conferences throughout the world. Also, a club will be set up for active platform participants. This club’s members will be able to write articles about the platform, talk about it on social media, advertise it, bring in users through other means, and will receive rewards in ALT tokens for doing so. This will help smooth the systematic promotion of the platform by the community itself.

AltairVR believes that visual education could become a new global trend and that VR is the future. The company has even announced that upon the conclusion of the ITO the team’s tokens will be frozen for one year, to show the community how confident it is in its product. And the confidence appears justified.

The project has already received plenty of support: without advertising, the company has been raising funds in its pre-sale, has 8000 subscribers on various social media, and has over 3000 participants in its bounty program. These people have been showing an active interest in the project’s development and telling their friends about it. As the platform fills up with content, existing users will become more and more engaged and there will be a flow of new users.

Pre-sale has already started with a 45% ALT token bonus when buying ALT tokens before February 26th.

AltairVR is launching a global VR platform aimed at learning about the world in all its aspects and forms. The project uses a platform managed by its community through blockchain and offers functionality to create and distribute VR experiences through scenarios created by the community members themselves.