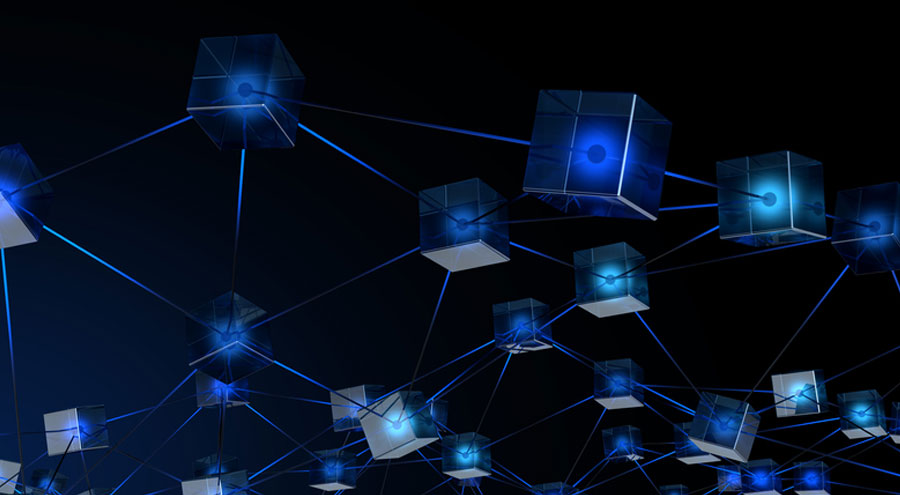 The crypto community in general, save the newcomers, has probably got accustomed to the swings of the market, and the volatility of cryptoassets has become somewhat proverbial. However, these phenomena seem to have got boosted in 2017 when the storm wave of ICO’s flooded the world.

With some of the projects employing new techniques to filter their investors, other projects proving to be a downright scam, and some others becoming targets for compliance probes, the market has manifested the obvious signs of saturation by early 2018.

While daydreamers have probably got disappointed of never becoming millionaires overnight as planned, a new trend has emerged. Some companies and projects work to link their tokens to the real economy and bring about the long-awaited acceptance of the crypto by the mainstream. Instead of creating yet another speculative token traded at a mere handful of moderately known exchanges, such projects make sure their tokens work as traditional money while having numerous advantages possible only in cryptocurrencies.

A New Paradigm at Work

The recent decline of nearly all cryptocurrencies has signified the long-awaited end of the ICO rush. As some projects fail to deliver the promised product and others vanish along with all the raised funds, investors and contributors seek stability and consumer protection that are nearly non-existent in the crypto world. The search for a stable coin that would feature all advantages of Bitcoin while enabling users to have it as a means of value storage continues.

The lack of regulation in cryptocurrencies is one of the most frequently quoted advantages and disadvantages of decentralized ecosystems. For those reasons, some projects seek to create a commodity or fiat currency backed coin, such as notorious Tether or Oilcoin, which, as the name suggests, is linked to oil. Some other projects back their currencies with actual gold, however, it leaves the users wondering where the gold is stored and questioning the safety of their assets.

However, there are other solutions which are not pegged to a particular commodity or currency but to the entire economic sector. Their goal is to combine the advantages of traditional and cryptomarkets to create a synergy that benefits all participants of the ecosystem instead of promising instant profiteering. And it actually seems to work.

One of such projects is Biocoin, a cryptocurrency created by an eco-farming network called LavkaLavka. The network itself covers thousands of eco-friendly households, cafes, restaurants, and stores enabling one to buy products directly from farmers without going out of town. The project’s team states that Biocoin will benefit small businesses that under current circumstances cannot compete with giant agricultural holdings in terms of pricing and logistics.

Biocoin as a platform enables any farmer to raise funds for a new product while giving benefits to their customers. Thanks to the recent partnership with RCN, Biocoin will also enable such businesses to get cheap loans that are unavailable when it comes to dealing with major banks and other financial institutions.

Other recent partnerships with payments processor Robokassa and Bitwallet service will enable Biocoin users to pay online and have a plastic card charged with cryptocurrency. The network of Biocoin partners is steadily growing thus pushing the coin’s price upwards.

However, unlike most projects that do more or less similar things, Biocoin is holding an ICO that, according to the project itself, is completely compliant with the laws of its jurisdiction.

The ICO in question is still underway and will end this Sunday. It has already raised about $16 million of investment from users around the globe. What makes it even more different from other similar campaigns is the prior availability and extended usage of Biocoin. Instead of raising funds for some future development, the sole purpose of Biocoin’s ICO is to expand its user base, reinforce the ecosystem, and bring money to small businesses.

What the Future Holds

Projects like Biocoin probably signify the new trend within the crypto industry. The saturation of the market with different sorts of ICO’s manifests itself in the overall decline, and the potential investors seem to have given up their hopes to become filthy rich in a day. The projects that don’t promise one such thing but instead offer a working product that an entire industry can benefit from are likely to become more abundant in the future.

Even though the cryptomarket is yet to become mature, in its maturity it will likely resemble the models brought about by such real-life applicable crypto projects.