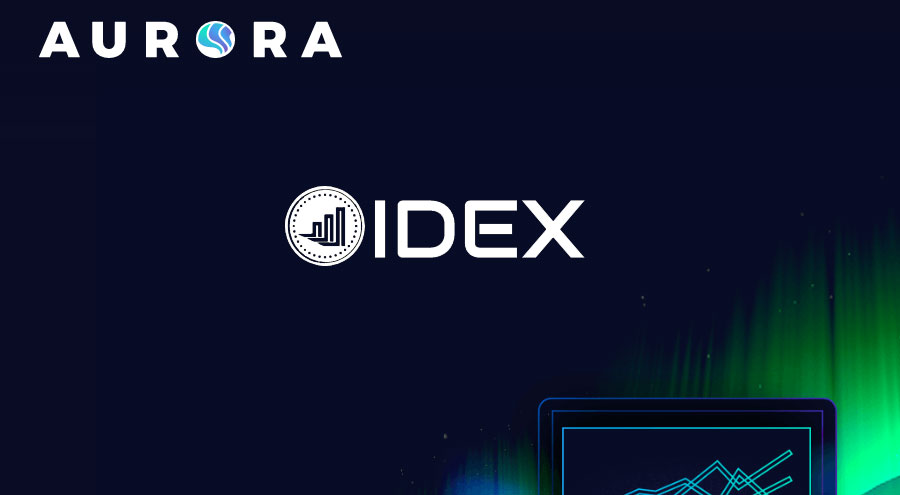 The Aurora project and its decentralized exchange IDEX announced some key milestones today relating to the organization’s development. First off, since IDEX launched five months ago it has now reached 50,000 registered users. IDEX is also as of now the number one decentralized exchange by trading volume according to CoinMarketCap. Further, IDEX hit the $10M daily trading volume mark a few weeks ago, breaking through an important milestone.

There have also recently been new details released regarding Aurora’s AURA token and how it will allow the community to earn a share of fees generated by IDEX and future Aurora projects by staking the token and helping secure Aurora’s fully-decentralized network.

See below a quick overview of other important updates and developments:

The Future of IDEX

Aurora is working hard to build the first fully-decentralized, real-time financial services network. IDEX was only the start, with the team stating that if its success is any indicator of how much the market desires decentralized financial solutions, they expect to see the rest of the project grow similarly. 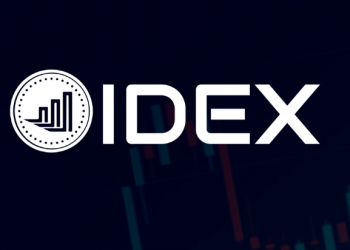 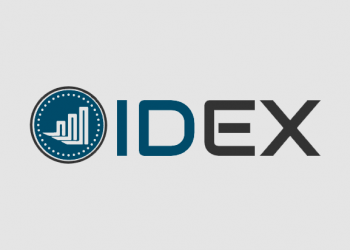 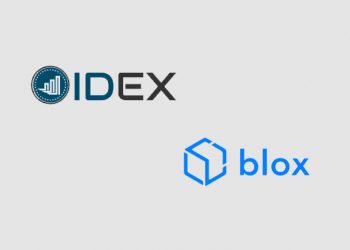 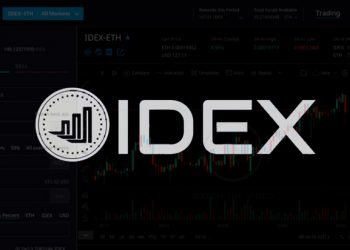 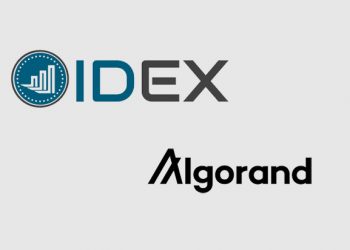 IDEX wants to develop next version of exchange on Algorand 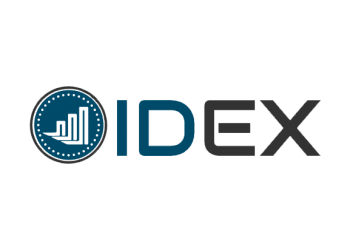