ADA to be supported in the FINNEY blockchain smartphone 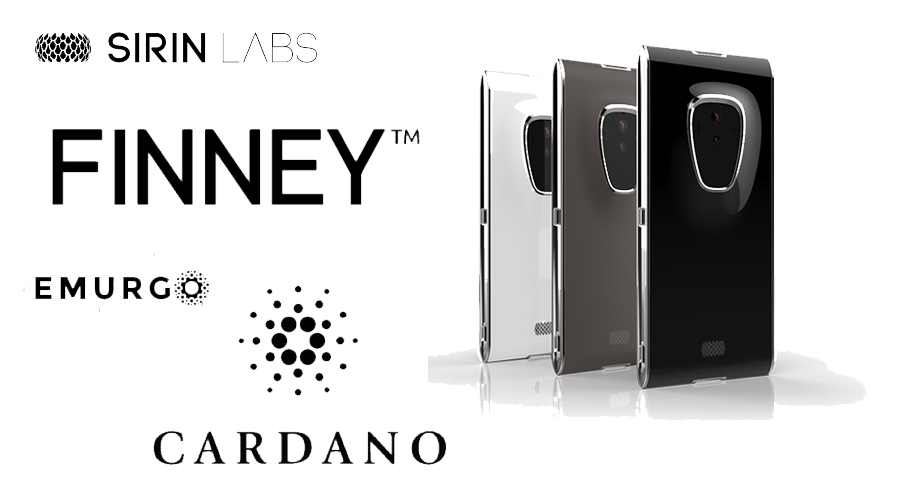 Emurgo, a Japanese company helping integrate businesses into the Cardano blockchain ecosystem has confirmed a strategic partnership with SIRIN LABS that will enable Cardano’s native token (ADA) to be supported in the company’s first blockchain smartphone, the FINNEY, which SIRIN LABS is currently developing.

SIRIN LABS just recently completed the fourth largest token sale in history, raising $157.8 million for the development of the blockchain-based FINNEY family of devices which will include an all-in-one PC and the FINNEY blockchain secure smartphone.

FINNEY is scheduled to launch globally in the second half of 2018.

The FINNEY smartphone’s cold-storage wallet, which provides a seamless user experience for exchanging tokens, and is developed using the blockchain-enabled and proprietary SIRIN OS, will now support Cardano’s native token, ADA. Users will be able to use ADA as a choice of payment within the DApp store that comes pre-installed on the device.

Partnership in research and development

Emurgo will aid the SIRIN LABS R&D team to integrate the FINNEY smartphone with the Cardano protocol, which is currently developed by Input Output Hong Kong (IOHK), a global blockchain engineering company.

“It’s very exciting that we can work with SIRIN LABS to expand the blockchain industry. Also, it’s great news for the Cardano community that such an innovative smartphone will support ADA.”

“We are incredibly excited to be able to work with Emurgo on implementing the Cardano protocol into SIRIN OS and our upcoming FINNEY family of devices. The availability of the ADA token will undoubtedly enhance the user experience and utility of the FINNEYTMsmartphone, to both crypto enthusiasts and mainstream users.” 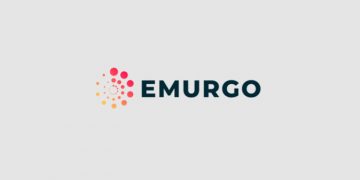 EMURGO, the official commercial arm of Cardano blockchain, today announced the establishment of a blockchain task force with the National Agency of Project Management (NAPM)... 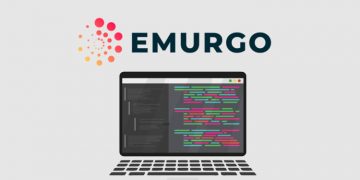 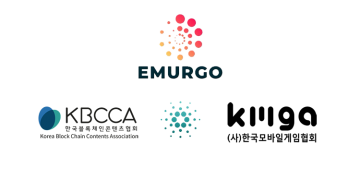