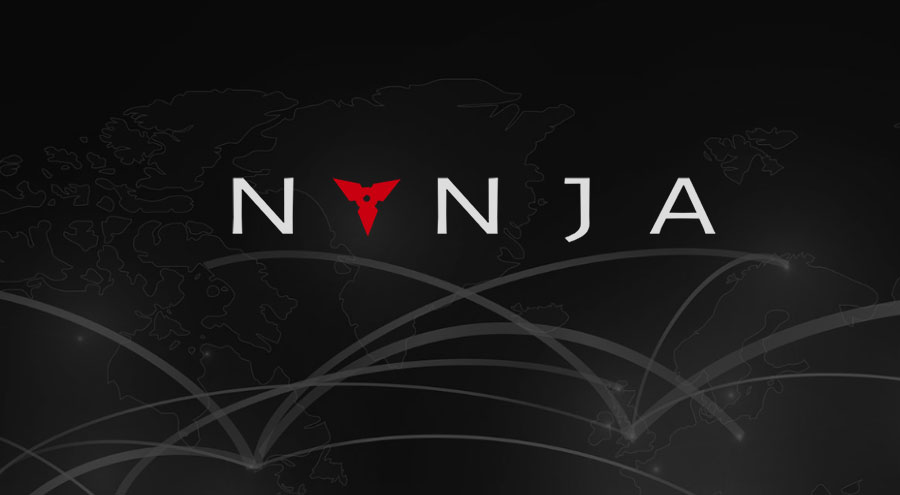 NYNJA Group, a global communications and mobile technology company is today officially announcing NYNJA, a blockchain based global communications app with a built-in digital marketplace and cryptocurrency wallet. NYNJA is a cross-platform application that combines voice, text and visual messaging with sturdy and secure business management and e-commerce features, all powered by its own financial ecosystem and cryptocurrency, NYNJACoin.

The NYNJA marketplace allows users to buy and sell goods and services internationally through an open API using NYNJACoin, the ERC20 standard cryptocurrency of NYNJA’s integrated financial ecosystem. With NYNJACoin, users can also access exclusive groups and pay for proprietary in-group content such as licensed assets or timed consultations.

Users can also earn NYNJACoin for viewing ads and sharing branded material like sticker-packs or coupons. Each account can be organized according to the user’s social, consumer and business lives, and comes with a secure Ethereum wallet enabling users to transact freely within the app for fast international payment transfers without the need for costly external payment providers or internal platform fees.

In addition to standard messaging features, NYNJA features free internet calls and transfer calls to any phone, scheduled messaging and translation. NYNJA’s architecture features secure encryption of cloud data storage for saving messages, images, and files, and features a beautifully designed and intuitive interface highlighted by the app’s patent-pending concentric wheel navigation system. The concentric wheel enables quick and easy navigation of the app using only one thumb and eliminates the use for back buttons.

At launch, the NYNJA app will be available on Android, iOS, and Web with the native development of Mac, Linux and Windows versions to follow.

“While there is no shortage of mobile messaging apps, there has never been an all-in-one communications app that seamlessly supports the messaging and transactional needs of both individual and business users with the utmost security protocols available today. NYNJA is the first app of its kind to harness the full potential of its user base, empowering them with a cross-platform multimedia messaging app and a built-in global marketplace backed by secure blockchain protocols.”

In development since Q1 2017, the app is currently in beta and the public token sale for NYNJACoin is planned for April 17th, 2018.

“More than a quarter of the world uses mobile messaging apps, but the current class of apps falls short because they are either global but too basic, for example, WhatsApp and Facebook Messenger, or have adoption limitations due to being region-specific as in the case of Line and WeChat. Furthermore, many messaging apps are geared primarily for personal and social use rather than business; and most business-class apps lack the capabilities required to truly qualify them as enterprise-grade. NYNJA is in a class of its own as the only all-encompassing, highly customizable communications app with a blockchain-based marketplace and financial ecosystem.”