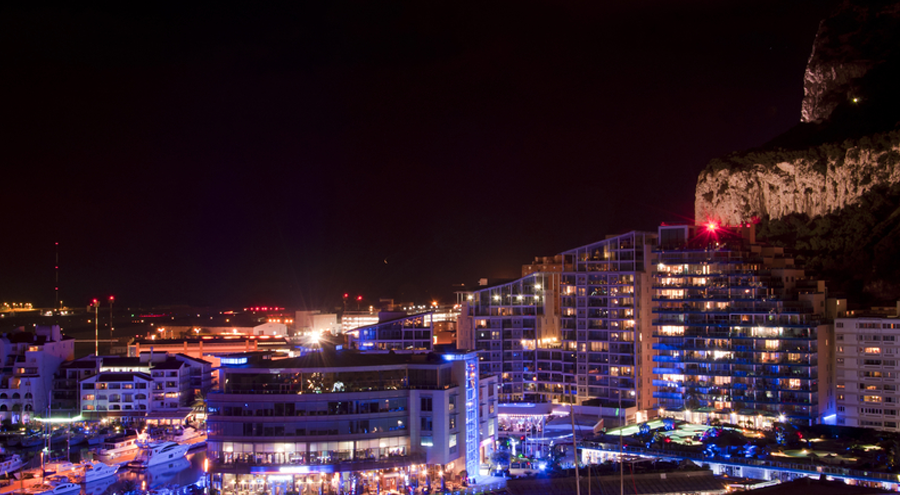 Following the GFSC’s Statement on Initial Coin Offerings in September 2017, Gibraltar’s Minister for Commerce, Hon. Albert Isola MP announced that the Government’s position on initial token offerings would be formulated by this month.

After taking into account stakeholder feedback, work has now begun on drafting legislation to regulate:

A bill is expected to be considered by Parliament in the second quarter of 2018.

While Gibraltar’s DLT regulations, which came into effect on 1st January 2018, being a licensing regime to intermediaries using DLT to store or transmit customer assets, they do not extend to the use of tokens as a means of raising finance, typically for early-stage start-ups.

The proposed token regulations will establish disclosure rules, requiring adequate, accurate and balanced disclosure of information to anyone considering purchasing tokens, and measures to detect and prevent financial crime such as money laundering and terrorist financing.

“This Government successfully delivered DLT Regulations that came into effect in early January 2018. I am very pleased and encouraged by the volume and quality of applications received by the GFSC. I announced last year that we would introduce complementary yet distinct legislation covering token sales and have asked the GFSC to complete this work-stream at the earliest opportunity.”

“We remain fully committed to ensuring that we protect consumers and the reputation of our jurisdiction. In addition, we are also conscious of providing safeguards to those firms that have chosen Gibraltar as their home. I am grateful to all those that have provided their observations on the discussion paper issued in December 2017. The DLT Working Group, which includes members of the Innovation Team at the GFSC, has considered all the issues raised and are now proceeding to prepare initial drafts.”

Siân Jones, Senior Advisor on DLT at the GFSC said:

“Token regulation is the natural progression following the regulation of DLT Providers, being vital to the protection of consumers. One of the key aspects of the token regulations is that we will be introducing the concept of regulating authorized sponsors who will be responsible for assuring compliance with disclosure and financial crime rules.”

Last week, the Gibraltar Blockchain Exchange successfully held its token sale raising $27 million and will be one of the key platforms for organizations to conduct token sales within the country. 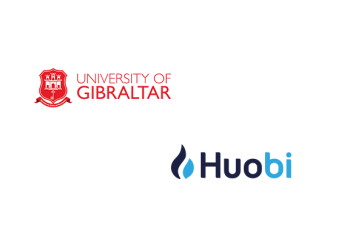 University of Gibraltar and Huobi to cooperate on blockchain education 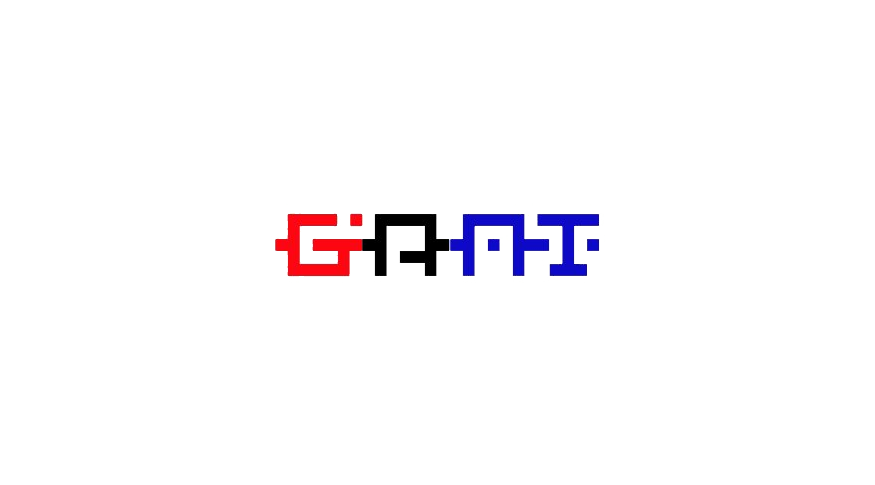 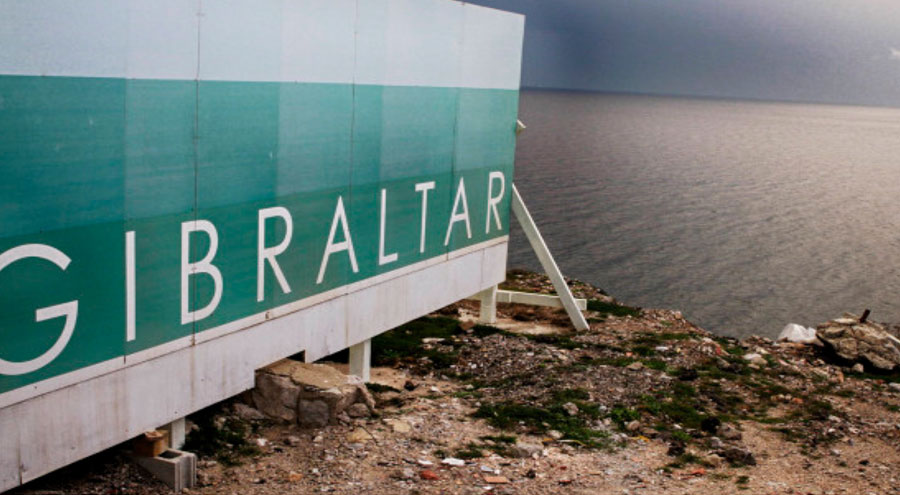 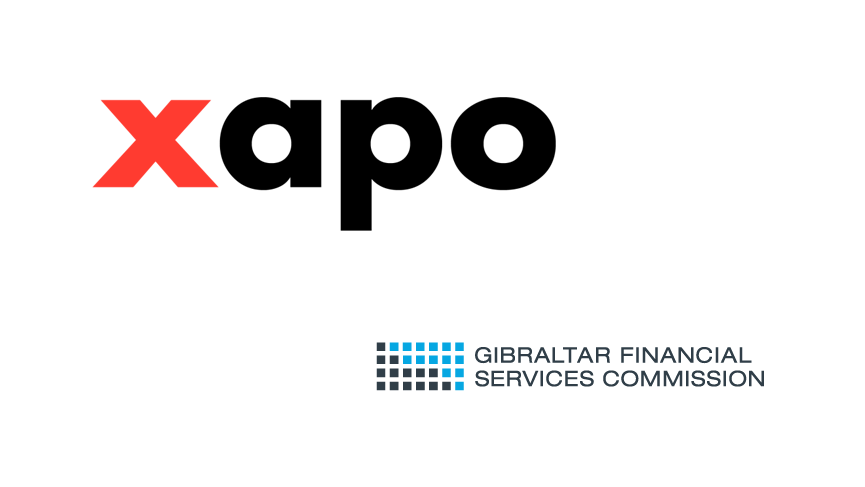