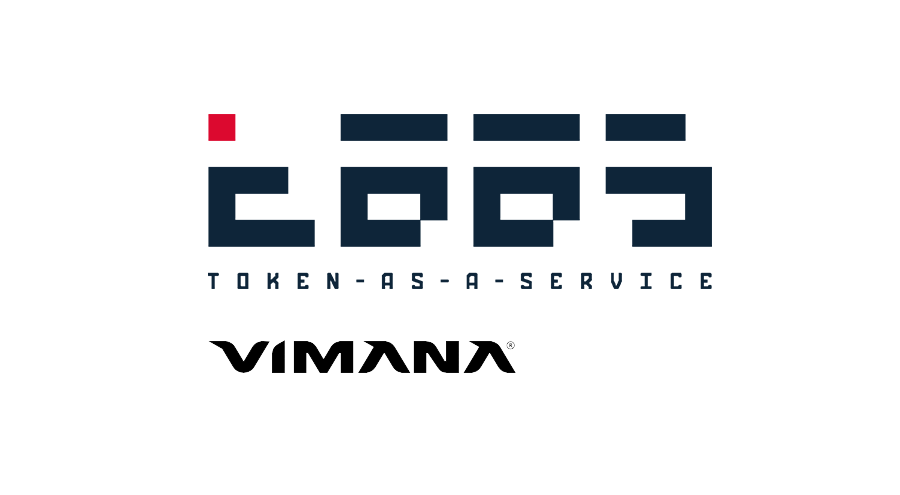 The agreement was reached at the World Economic Forum 2018 in Davos, Switzerland. TaaS contributed to VIMANA Global the amount of 2071 ETH, equivalent to 2 million USD(T).

VIMANA Global is rolling out the world’s first truly ubiquitous communications and transaction infrastructure, which is a facilities-based high-performance network hosting specialized blockchain architecture that is constantly suspended in the air between 150 meters and the Karman line.

“We are excited to welcome TaaS as another VIMANA supporter helping us to make Blockchain Airspace a reality,” said Evgeny Borisov, CEO, and co-founder of VIMANA Global. “We are looking forward to benefiting from the technical expertise and business innovation fostered by TaaS’ innovative team.”

Ruslan Gavriluyk, President, and co-founder of TaaS said, “TaaS supports companies that share our vision of implementing information industry 4.0 technology and VIMANA aims to do so with the launch of its VIMANA Universe, a blockchain-based ecosystem for Urban Air Mobility and economic development. TaaS made this contribution to take Blockchain Airspace to the next level, which will benefit its participants as well as the blockchain industry as a whole.»

TaaS is an active contributor towards the development of the blockchain ecosystem. TaaS’ innovative fund management approach encompasses active trading of cryptoassets and contributing to the most promising blockchain projects. TaaS puts hundreds of projects through a thorough financial, technical and legal due diligence, selecting just a few for its portfolio. The most notable partnerships concluded by TaaS include contributions to Bancor, TenX, ICON, and Singularity.

Token-as-a-Service (TaaS), one of the first closed-end tokenized fund dedicated to blockchain assets, announced the summary of operations during its first fully-operational year (ending April... 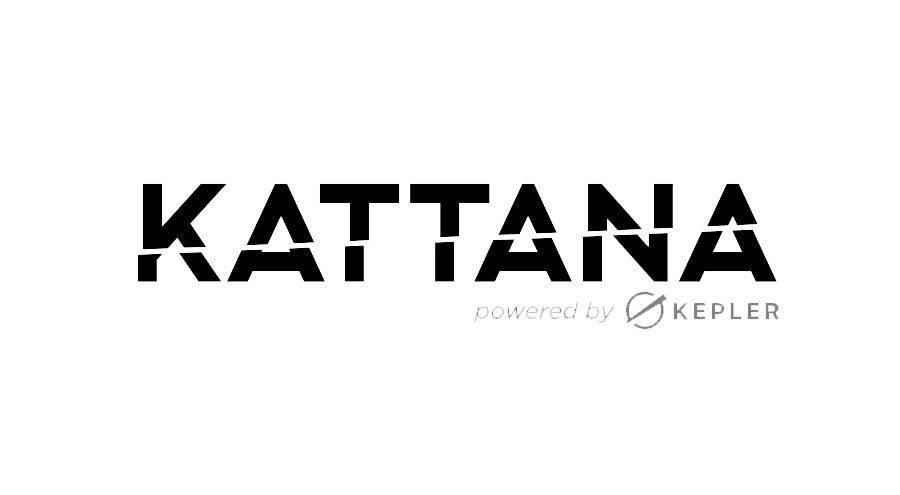 Having recently announced the opening of user testing for their mobile iOS blockchain asset manager app Lukrum, Kepler is now set to launch their Kattana...