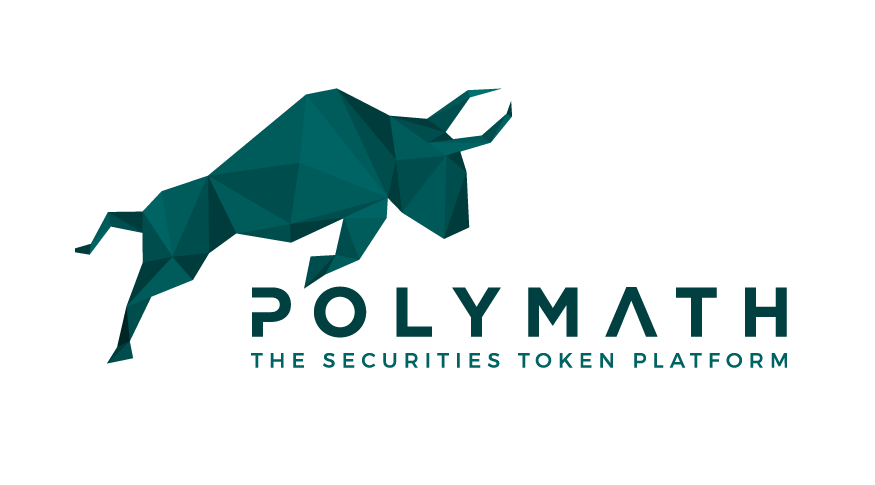 Polymath, a company helping to bring the securities market to the blockchain has announced its security token launch pad is now live. The platform will be a tool that allows financial companies to create and issue their own tokenized securities.

The evidence of ownership of these assets can function far better as tokens. The technology serves as a launch pad or on-ramp for companies who want to issue tokenized securities, with the complex technical and legal functions of a token sale, Know Your Customer (KYC) programs, and development built in.

Over the last several days, one percent of the total token supply was distributed to early members of the Polymath community through an airdrop. 250 POLY tokens were distributed to over 37,000 community members who registered through an AML / KYC process, including submitting their passport, driver’s license, or government ID, and being screened against embargoed countries and the OFAC sanctions list.

In total, 240 million tokens have been distributed to early supporters and airdrop members. The remainder of the tokens will enter the circulating supply over the next three months to four years. The POLY token allows users to interact with the blockchain smart contract protocol. Issuing companies will pay a certain POLY fee to create and distribute their tokenized securities on Polymath. Legal delegates, KYC providers, and smart contract developers are also able to stake POLY to provide services on the platform. POLY is an ERC20 standard token that can be used and transferred in a peer-to-peer fashion.

“The interest in the security token market has risen dramatically alongside the prominence and power of the blockchain. We are merging this transformative technology with capital markets in a way that increases global accessibility while letting the technology’s users take steps to decrease trading restrictions like exorbitant fees, long settlement delays, and limited market hours.” 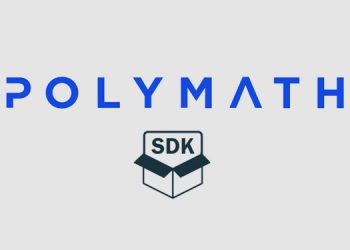 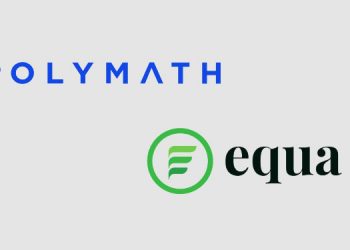 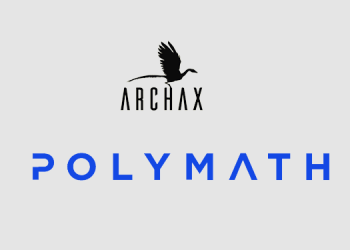 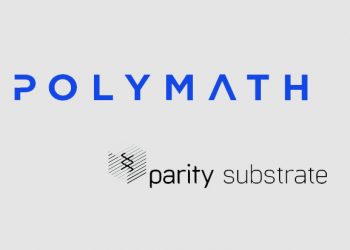 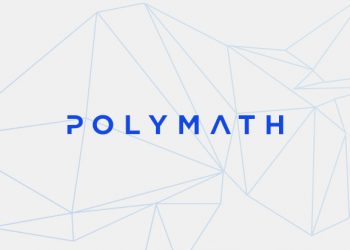 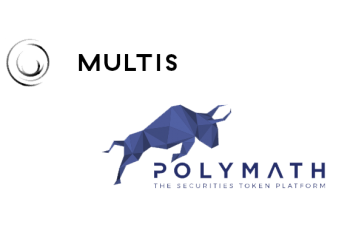