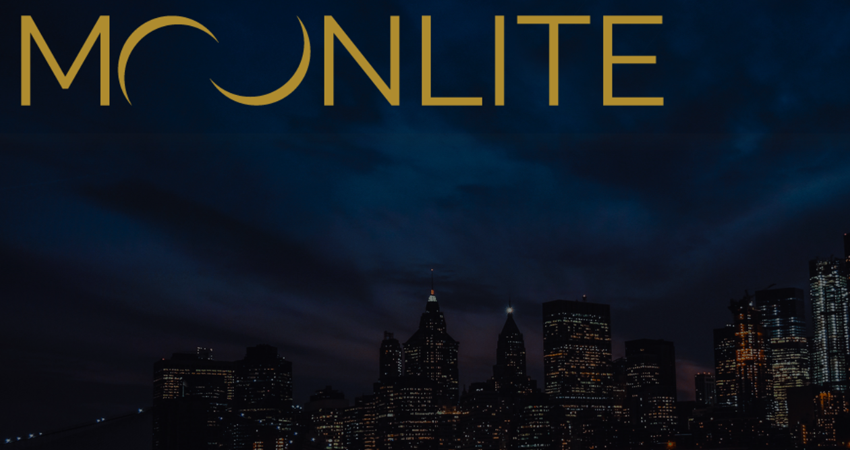 As cryptocurrency mining becomes more and more popular, people expressed their concerns regarding the waste that it is producing. According to some estimations, the Bitcoin network alone will consume more power in 2019 than the United States of America. But Moonlite might have a solution to this.

Moonlite aspires to become an industrial-scale cryptocurrency mining operation that will mine Bitcoin, Bitcoin Cash, Dash, and Litecoin. They want to create one of the largest mining operations in the world, through a process that uses only low-cost, sustainable and green energy.

What is Moonlite planning to accomplish with their ICO?

Moonlite is trying to offer a leverage to its token-holders by increasing their token’s value over time. This will be done by using the most advanced emerging technologies and by having the entire process operated by highly skilled and experienced individuals.

When the ICO is completed successfully, Moonlite will start creating their first professional Data Center, on the 2nd of April 2018.  The second part consists of delivering, installing and configuring its mining equipment, partly planned to start on 1st of July 2018.

The team intends to have its official opening day for their Data Center and the launch of their mining operations on the 1st of August 2018.

The initial coin offering will commence on the 28th of February, 12:00 GMT and it ends on March 15th.

Moonlite will distribute 35% of its annual earnings to fund its buyback campaign. This will allow the organization to acquire its MNL tokens from their token-holders, at the price the coins would be currently trading at that point, and additionally, the profit share of each token.

Tokens that have been repurchased will be ‘burned’, thus minimizing the total supply amount and increasing each token holder’s share. This action will also influence the net value of the token, which will grow over a period of time.

Token holders also have the ability to influence the organization’s direction, by voting in all corporate actions, profit distribution, expansion, directors, executives and so on, through a secure voting system.

The holders of MNL coins will receive their buyback proceedings in BTC and ETH.

The earnings that will result from the ICO campaign will be allotted towards setup costs, the advisory team, cash serves and operational reserves.

MoonLite tokens can be bought with Bitcoin, Litecoin, Ethereum, Bitcoin Cash, Dash, Ripple, and you can also use bank cards such as Visa or MasterCard.

The Token Swap Price off 1 ETH = 1000 MNL, which will be valid only during the Pre-sale Phase.

Moonlite will offer bonuses for those that will make purchases in the pre-sale phase or in the first hours of the sale phase. The bonuses are the following:

Moonlite is an ambitious project that is determined to become one of the largest cryptocurrency mining operations. The token swap which will take place soon will enable them to produce digital coins in an efficient and green fashion. For more details, you can check their Facebook, Twitter, Telegram group or via email by contacting Eric Krige.