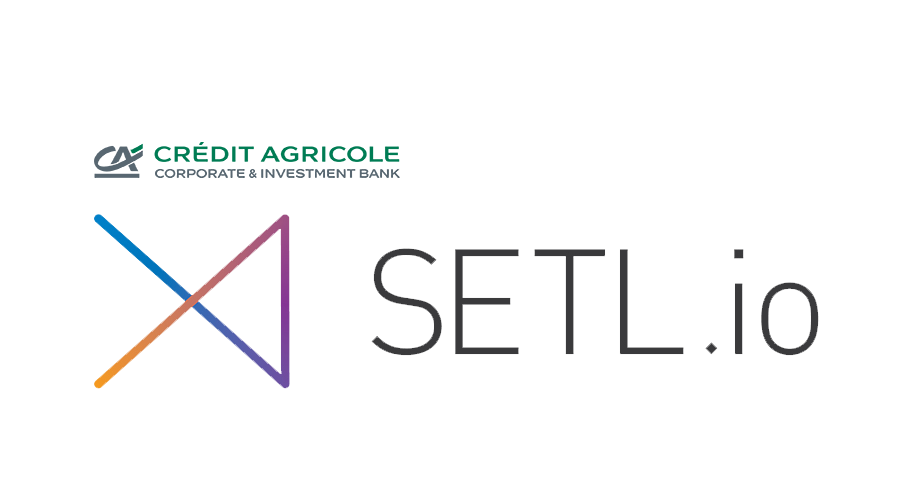 Crédit Agricole CIB participated in the private fundraising of SETL. This is the bank’s first equity investment in a fintech. SETL was launched in July 2015 to deploy a multi-asset, multi-currency institutional payment and settlements infrastructure based on blockchain technology.

“We are delighted to accompany SETL in its development by participating in this fundraising. SETL has developed a private blockchain that already integrates the specific matters of the banking industry. This minority stake is fully in line with the open innovation strategy of Crédit Agricole CIB and more broadly the Crédit Agricole Group strategy. It paves the way for an industrial partnership that will contribute to the work already undertaken by Crédit Agricole CIB on the blockchain technology over the last 2 years and will enable Crédit Agricole CIB to speed up the digitalization of its processes and exchanges with its customers.” 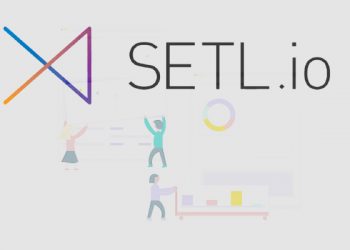 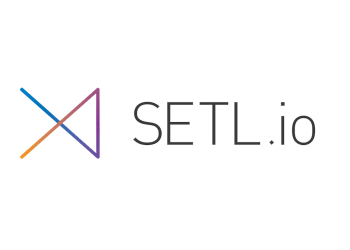 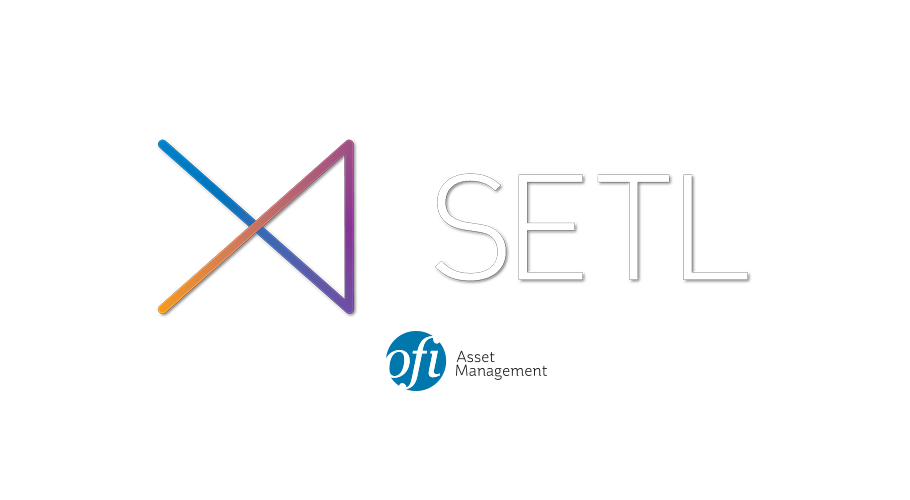 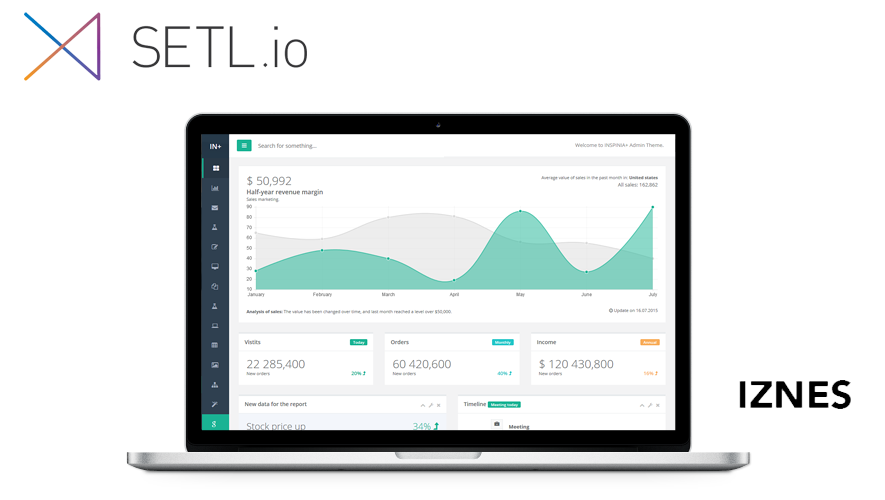 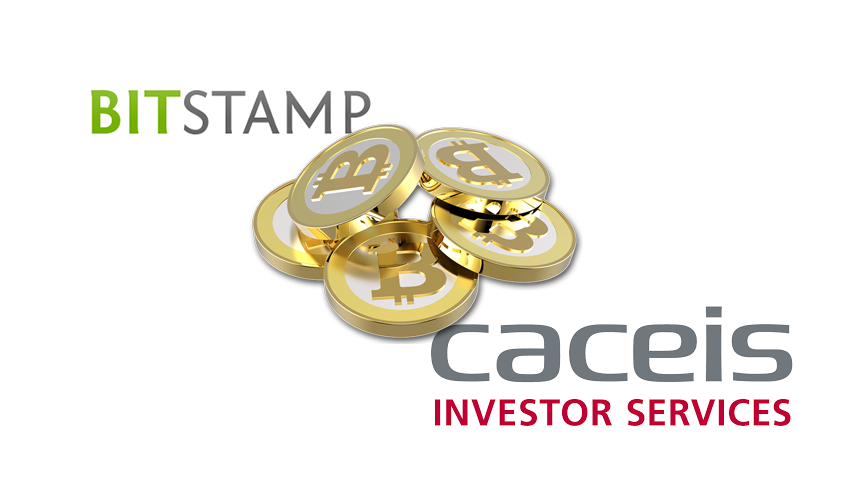