Radium and SmartChain release ConceptCrypt for file and idea verification 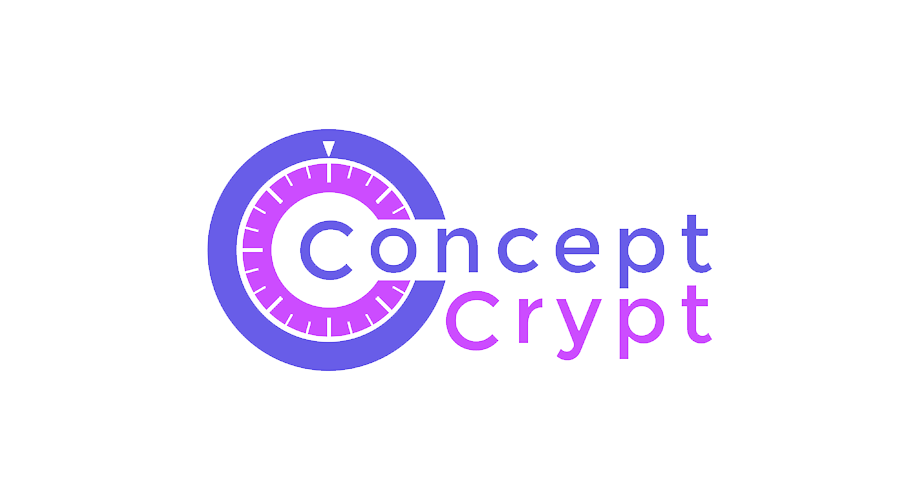 Radium Core and SmartChain Software Solutions today announced the release of ConceptCrypt, a new, end-user friendly blockchain-based file and idea verification platform. ConceptCrypt does not require any prior knowledge or interaction with Radium or cryptocurrencies in general and allows users to prove ownership of a file with the click of a button. ConceptCrypt uses a SHA256 hash for verification, which it calculates in the user’s browser.

All fees are paid using payment codes, which can be purchased using PayPal or major credit cards, eliminating the complexities of cryptocurrency exchanges.

Once a file has been hashed and the hash stored, users can verify their file for free through the same application. This platform will provide a fool-proof gateway for individuals who want quick and simple access to blockchain-based security. ConceptCrypt has massive potential for photographers, digital artists, academic researchers, inventors, and anyone with a desire to prove ownership of an idea or file.

“Our developers have long believed in the verification potential of the blockchain’s immutability. Our past offerings have reflected that belief, and ConceptCrypt makes this functionality widely accessible with a simple web-based application that requires no wallet, no downloads, and takes no more than a few minutes to use from start to finish.”

“We look forward to customizing and expanding the usability of this application as it reaches the general public.” 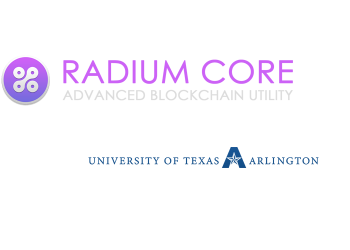 Crypto project Radium partners with University of Texas at Arlington