Combining blockchain and VR to solve ticketing problem in entertainment 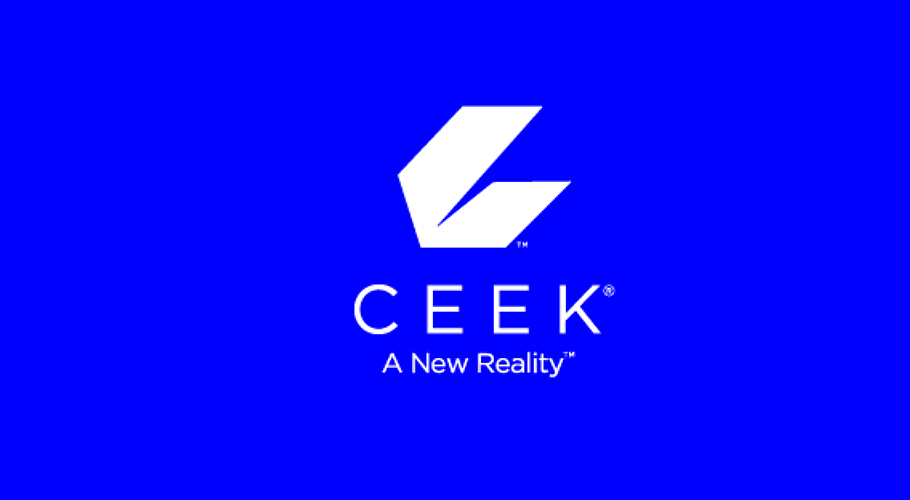 One of the hardest things to find these days is a top-level concert in the entertainment industry that is not sold out. Apparently, the available physical arenas are becoming too small for crowd capacities even within the localities of major events. Industrial growth and the emergence of online social channels are some of the factors that have contributed to the eventual huge followership enjoyed by big artists across the globe.

It is almost unimaginable for an artist like Beyonce or Katy Perry to hold concerts and record a single unsold ticket. Legends like Elton John operate on a totally extra-terrestrial level when it comes to followership and crowds at performances.

Going beyond the local followership of stars in the entertainment industry, the popularity that they gather on an international level most times are mind-blowing. Therefore, this justifies the overcrowding experiences that occur even when live events are televised in live arenas at locations far away from the actual event. In both cases, as already mentioned, a lot of fans and followers have been deprived the opportunity of experiencing the spur of the moment and the euphoria that comes with such events.

A combination of blockchain and VR

The emergence and growth of Virtual Reality (VR) technologies go a long way to solve the problems attached with missing out on live performances. This technology simulates the actual performance arena, thereby connecting fans and followers from all over the world with their favorite artists during live performances. The satisfaction that this brings summarily defines the industry based on the entertainment that it offers indeed. However, there is a lot more potential for the industry which blockchain technology has succeeded to bring to life.

CEEK platform is using blockchain technology to open up the enormous revenue opportunities that have been locked up in the entertainment industry through its token sale.

This platform affords celebrities to “mint” coins and attach them to specific contents of theirs. This system enables the unlimited availability of event tickets for virtual attendance. In order words, CEEK’s move is intended to abolish the phrase “sold out” from the entertainment industry.

Powered by the Ethereum blockchain, these celebrity minted coins possess all the traits of the cryptocurrency and offer fans a cash-in opportunity by owning rare items that can gain in value very quickly in virtual reality. Artists may sign these items with special cryptographic token signatures that cannot be duplicated and are authenticated on the blockchain as to their rarity and value.

CEEK platform adopts the ECR20 adapter and Bancor smart tokens, which allows connection to the Bancor network and minted tokens will follow the natural course of supply and demand to adjust in value based on market sentiment.

By blockchain implementation and tokenization, the limitations in terms of global reach towards audiences become a thing of the past. Also, partners who are already using the CEEK platform will now be able to scale their existing 2D contents into virtual reality, as well as creating and distributing uniquely original experiences.