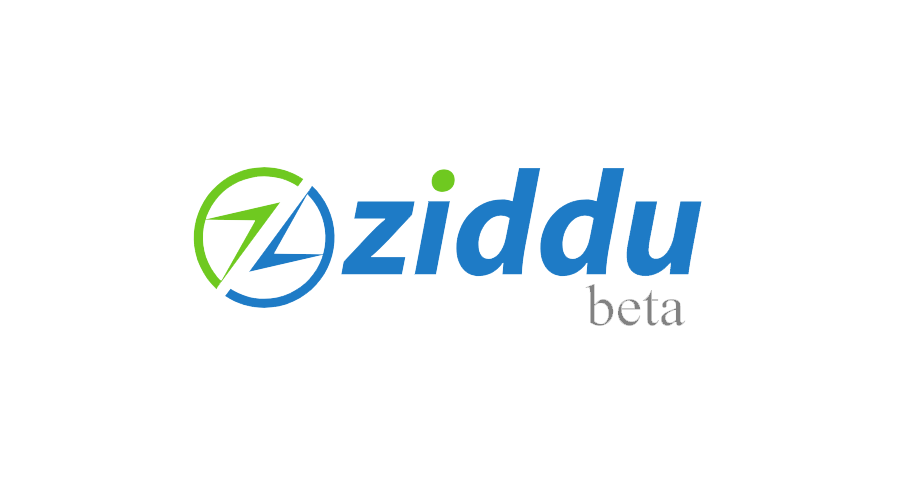 Longfin Corp. a leading global FinTech company has announced that its Ziddu Smart Contracts are commercially available on the Ethereum blockchain.

Ziddu.com is an ERC 20 Ethereum-Blockchain-empowered Smart Contract provider, and it is currently the only marketplace for decentralized smart contracts. The Ziddu Ethereum ERC20 Blockchain Token implements a technology stack in which Smart Contracts run in distributed virtual machines, running on a Consensus Settlement Algorithm (CSA). There is public availability for the view of the open ledger, decentralized verification, transparent execution, and the result of contract execution.

“It will take some time for the technology to develop to maturity and for the market to shake-out. In the meantime, Longfin has developed a high degree of interest and effort into the development of Smart Contracts. We see them as a critical component in distributed ledgers for pre-&-post settlements, and there is an opportunity in creating a ripe scenario for disruption.” Says Venkat Meenavalli, Chairman of Longfin Corp.

Smart Contracts run on the Ethereum Blockchain distributed virtual machines as a way of providing alternative financing solutions to OTC FX Derivatives (a $5 trillion industry) with real-time settlements, circumventing the need for a middleman or underwriter.

Warehouse and International Trade Finance is currently a $16 trillion industry. Smart Contracts could theoretically eliminate traditional banks from the equation of International trade, and funds may be released in real-time upon the fulfillment of Bill of Lading, Origination Certificates, Insurance and Delivery of Logistic Systems.

Bullion finance is a USD $5.4 trillion industry (generating approximately USD $21.6 billion a day) where there are real-time settlements between Miners, Refiners, and Traders. The peer-to-peer lending market is estimated to reach around $225 billion by 2020 and is of key importance to companies today. The fixed-income securities market accounts for about 43% of the total US bond market, with an approximate value of $15 trillion. The current notional value of outstanding OTC derivative contracts amounts to over $542 trillion, and the $5 trillion-a-day forex market is widely used by corporations.