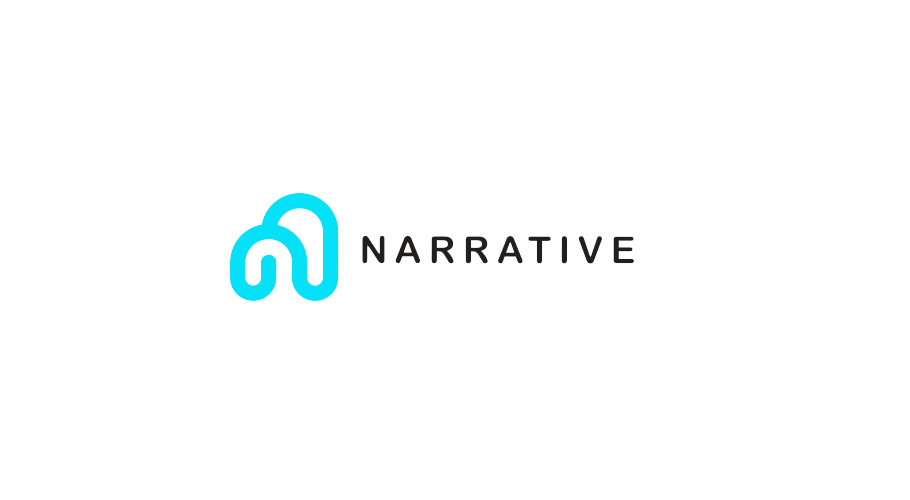 Narrative, the blockchain-powered content economy that rewards its members with cryptocurrency, is now announcing that it has moved to the new NEO blockchain – one of the first 10 companies to do so

Narrative, the blockchain-powered content economy where creators, moderators, and influencers contribute content, monitor the community, and receive the revenue they help create, is announcing that it will be switching from Ethereum to the NEO blockchain for its planned token sale (February 13 – March 22, 2018). With this change, token sale participants will now contribute NEO rather than ETH.

As it continues to develop its new network, planned for release in 2018, the Narrative team concluded that NEO would be a better long-term fit for its platform. Some of the factors weighing in its favor-faster transaction processing times, no/low transaction fees, more flexible programming environment, quantum computer resistance, and a better consensus model. NEO’s NEP-5 token standard is relatively new, but two recent projects, Red Pulse and Deepbrain China, proved that the token sale process works very well on the NEO platform.

NEO has been garnering attention recently as the “Chinese Ethereum” and touts itself as a leader in developing a “smart economy”. That fits in perfectly with Narrative’s vision of developing the world’s first content economy, by providing its members with true autonomy over the content on the network.

“Once the decision was made, we thought it best to make the change immediately, so that we can utilize NEO during our token sale and for project development over the long term. We’re excited about the opportunity to be one of the very first token sale projects on NEO,” says Narrative CEO Rosemary O’Neill. “Our primary focus is on user experience, not going along with the crowd. While we recognize the market leadership of Ethereum, we strongly feel that NEO is the better platform for us and we look forward to being an influential, cooperative member of the growing NEO development community. ”