Serving as an open source decentralized autonomous organization owned by no one, the protocol would enable any organization, product, or service to resolve disputes through crowd-sourced arbitration.

Kleros, whose name means ‘chance’ in Greek and is related to the Kleroterion, which was a stone randomization device used in democratic processes in ancient Greece, has introduced a new decentralized autonomous organization built on the Ethereum blockchain that will act as a dispute resolution layer for virtually any product or service.

In the Late Middle Ages, the rapid expansion of global trade routes created the need for an international set of rules that could be applied internationally for merchants. This resulted in the creation of Lex mercatoria (merchant law) to provide fast arbitration and reliable enforcement for an age of growing international trade.

Today, in the age of information and the internet, a new body of law is emerging as a larger percentage of the global economy starts to operate online across the jurisdictional boundaries of state courts. This law is not created by governments but, as the medieval Lex Mercatoria, by e-commerce merchants and the platforms where they do business. However, the nascent ecosystem would greatly benefit from a set of common rules and contract standards allowing for the interoperability of arbitration services.

Binding Dispute Resolution with the Blockchain

Kleros’ vision is to build a justice protocol for the Internet. The company proposes doing this using smart contracts on the blockchain, whose underlying technology and ‘trustless’ nature would be able to be adjudicated by any court. Dispute resolution and arbitration will be built into transactions and recorded on the blockchain. Users will be able to select their preferred arbitration service at the moment of doing a transaction.

Smart contracts, however, are smart enough to automatically execute as programmed but are not smart enough to render subjective judgments or to include elements from outside the blockchain. Existing dispute resolution technologies are too slow, too expensive and too unreliable for a decentralized global economy operating in real time. Kleros will provide a fast, inexpensive, transparent, reliable and decentralized dispute resolution mechanism that renders ultimate judgments about the enforceability of smart contracts is a key institution for the blockchain era.

Smart Contract Judgement by a Crowd-Jury

The project relies on concepts from game theory, cryptography, and blockchain for securing evidence, selecting jurors and providing incentives to make honest decisions. Incentives are based on a game theoretical concept known as the focal point. The fundamental insight is that jurors voting coherently with the majority should be rewarded. Jurors voting incoherently should be punished. Users doing high quality and honest work will make money. Users doing poor quality or dishonest work will lose money.

Kleros functions as an Ethereum autonomous organization that works as a decentralized third party to arbitrate disputes in every kind of contract, from very simple to highly complex ones. Every step of the arbitration process (securing evidence, selecting jurors, etc.) is fully automated. Kleros does not rely on the honesty of a few individuals but on game-theoretical economic incentives.

When fully functional, Kleros can be integrated into almost every type of application being built online. The protocol can also be used for a wide range of decisions requiring technical expertise for the allocation of resources (real or symbolic) between parties, such as freelancing, crowdfunding, oracles, gaming, insurance, copyright, e-commerce, and many more.

Kleros currently has a working minimum viable product and plans to release their protocol onto the Ethereum Mainnet in Q2 2018. The project is completely open-source, owned by no one, and is intentionally not backed by any institutional investors.

More specialized and detailed information can be found in the Kleros whitepaper. 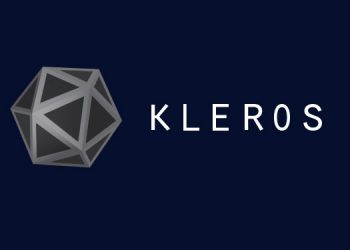 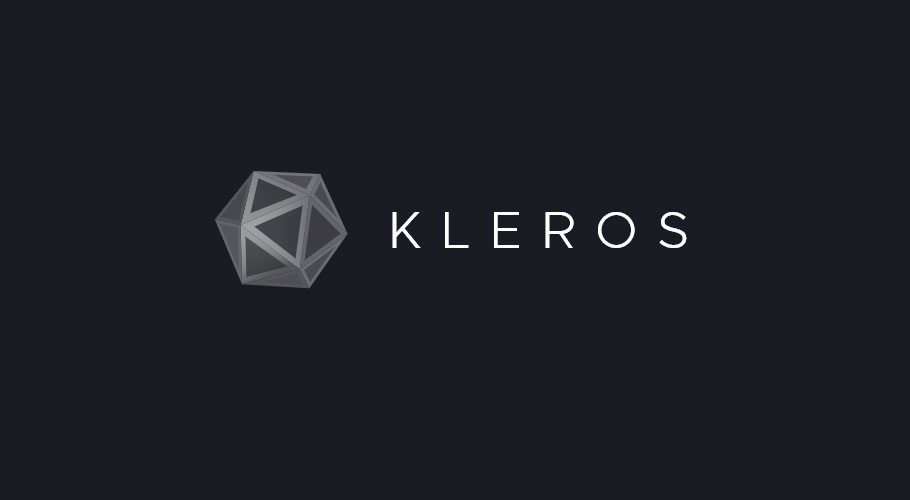 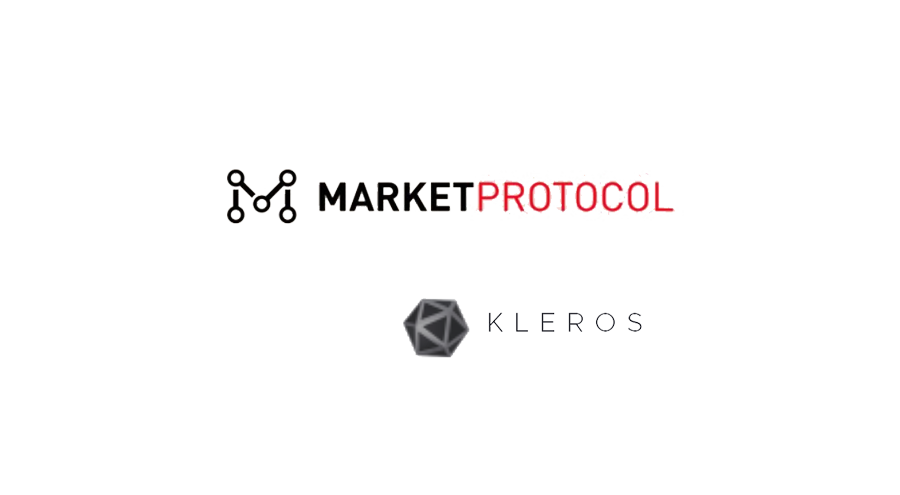 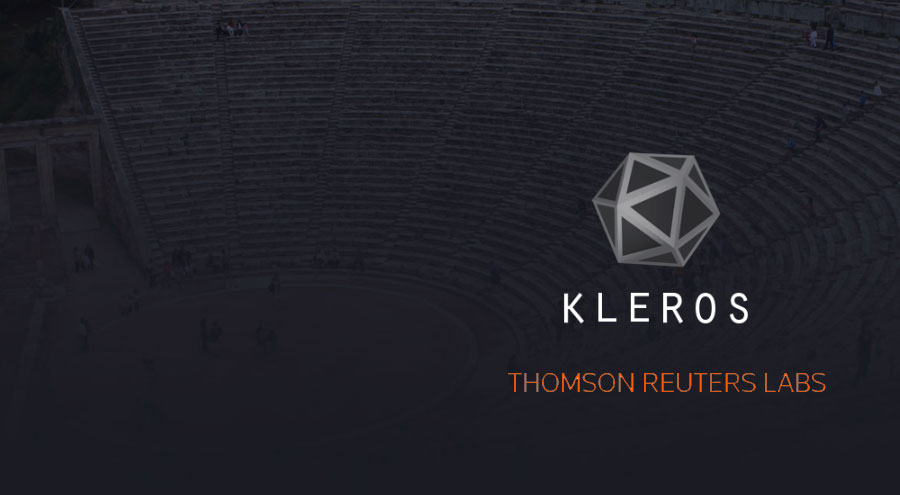