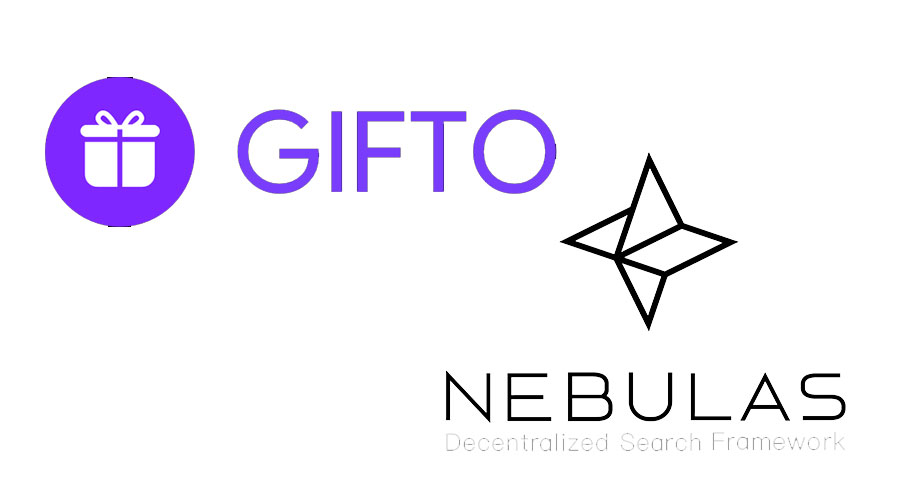 GIFTO, a new blockchain virtual gifting protocol that completed one of the fastest ever public sale in Asia last month is a universal platform that will allow content creators and their fans to send and receive exciting virtual gifts that range from a virtual bouquet of roses to virtual cars and yachts. These virtual gifts are stored on blockchain and use GIFTO tokens as their value.

To create a way to rank, categorize, assign value and ultimately allow millions of consumers to find the perfect gifts they are looking for, GIFTO has partnered with Nebulas, a new decentralized search framework especially for the blockchain world that raised $60 million in a token sale last month. Using Nebulas’ technology, millions of blockchain virtual gifts on the GIFTO network can be categorized and easily searched based on characteristics like scarcity, value, popularity, etc.

“We are creating an entire economy around millions of blockchain virtual items,” said Andy Tian, CEO of Asian Innovations Group creator of GIFTO and Uplive, and the former head of Zynga China. “Nebulas is an amazing technological fit for providing our users with a way to organize and access the vast number of exciting gifts we will be offering as we roll out our platform to 30mln Uplive users and more in the coming months.”

Nebulas is a next-generation blockchain that provides searching and ranking suitable for the vast stores of information on the blockchain. Using Nebulas Rank, which is based on the liquidity, propagation, and interoperability of a blockchain asset, along with the company’s algorithms for Proof-of-Devotion, Developer Incentive Protocol, and Nebulus Force, a new type of ‘value rank’ can be assigned to blockchains.

“Nebulas Rank, Proof-of-Devotion and our other advanced blockchain ranking and categorizing technologies are perfect to be applied to the vast ecosystem that GIFTO is creating,” said Hitters Xu, Founder of Nebulas. “We are excited to partner with their amazing team and roll out our technology to millions of users in the coming months.”

GIFTO is created by the makers of Uplive, one of the largest live-streaming applications in the world with over 30 million users that generated $100 million in revenue in 2017 through selling over 30 mln virtual gifts per month. GIFTO brings the Uplive model and all of these virtual gifts to the blockchain to create a dynamic economy centered around the GIFTO token (GTO) and the gifting of high-quality virtual items. 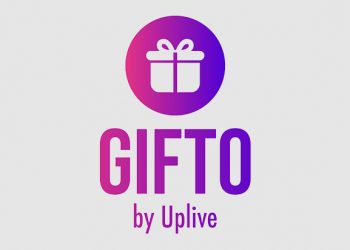 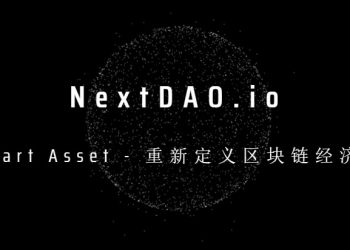 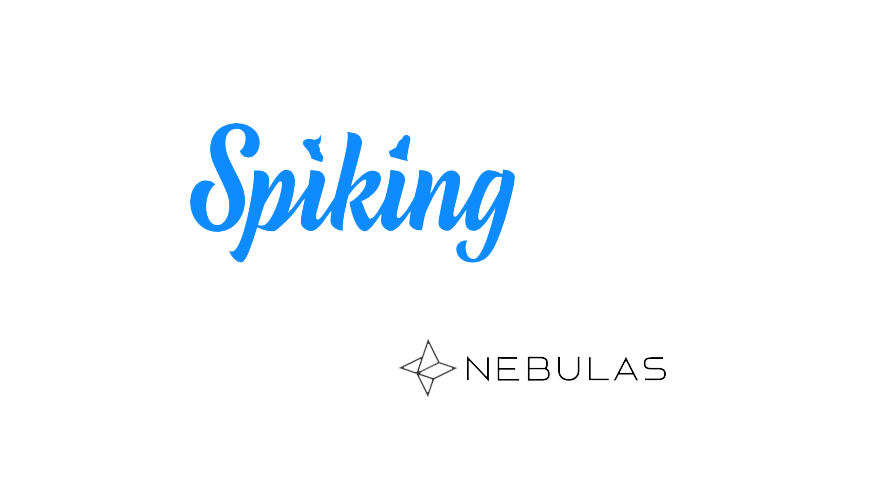 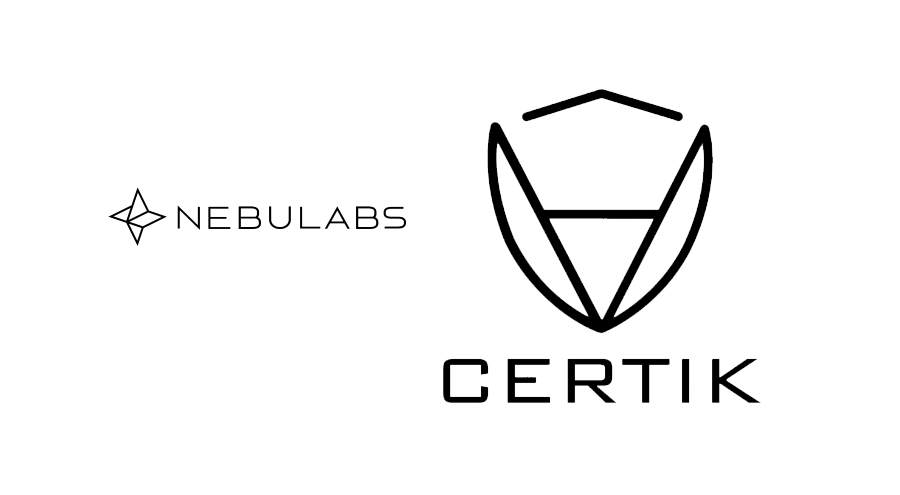 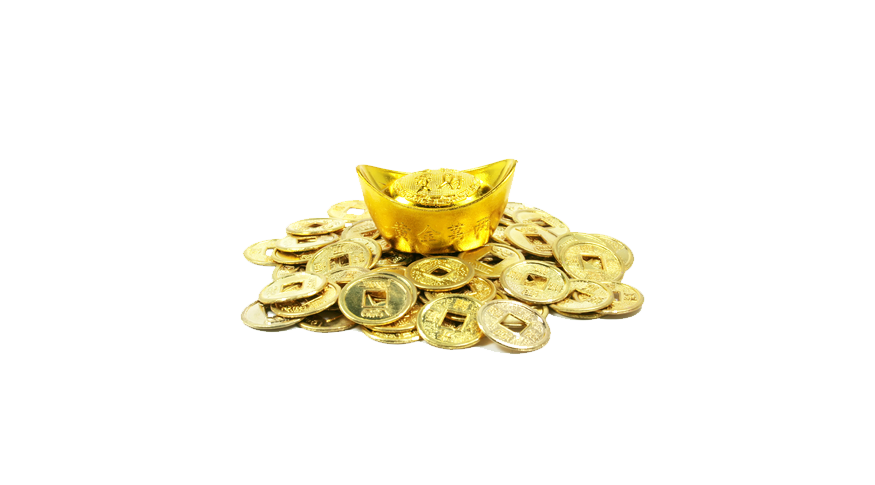