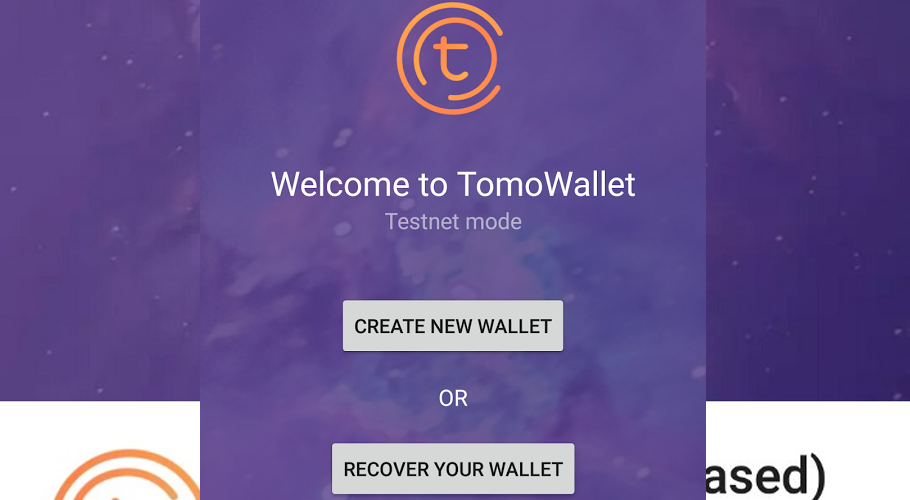 Tomocoin, a blockchain infrastructure for the Internet of Value has announced that a demo version of the Tomowallet is now available on Google Play for Android users, it is meant for community members and investors to experience and give feedback with the goal of shortening the completion of the official version release later on.

Tomowallet will connect to Tomochain and Ethereum to support the cross-chain protocol. As a result, the ERC20 tokens issued on Ethereum can easily be transferred to Tomochain to tackle the high transaction cost and the delayed confirmation time problems on Ethereum.

According to Tomo’s development plan, Tomowallet will be a decentralized application, with both Android and iOS versions. The advantages of Tomowallet are fast transaction times and micropayment support.

In addition to the similar features on the web version, the mobile version can easily transfer Tomocoin (TMC) by scanning a QR code. Users can send and receive TMC in a more secure and convenient manner. Users can also import and backup their wallet or another Tomo wallet address.

Tomochain is a solution to the scalability problem with the Ethereum blockchain. Tomochain plans to support horizontal scaling via adding more second layer blockchains with good performance integrated with Ethereum for backup and atomic cross-chain transfer. Tomochain is envisioned to be a network of chains that supports instant confirmation, and near-zero transaction fee which will be an ideal solution for decentralized apps, token issuances and token integrations for small and big businesses. 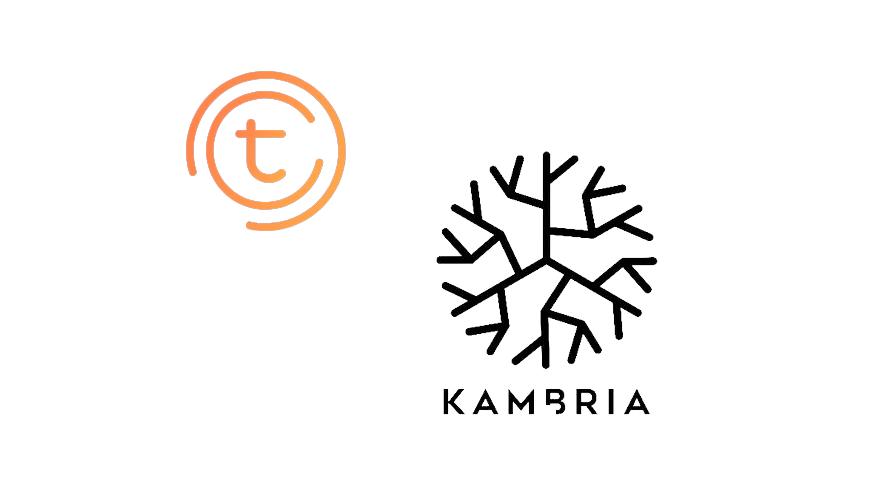