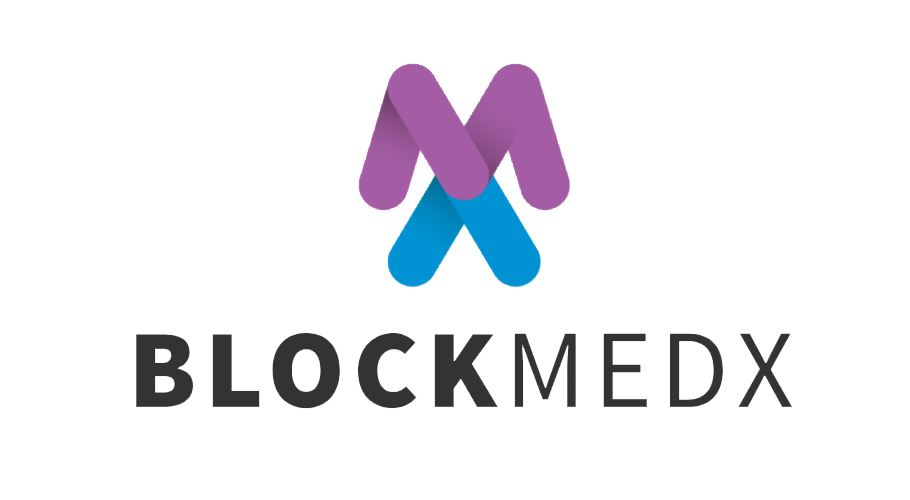 The opioid epidemic has caused quite the stir recently. Due to a large number of reports, surveys and studies on the epidemic, the staggering numbers are being presented for public viewing. And the numbers are staggering indeed. Take this study for instance, that discovered the epidemic to be so bad it has actually lowered the average life expectancy. In a nutshell, the opioid epidemic is the abuse of extremely potent painkillers. Opioids are highly addictive, easily leading to overdose and often death. In fact, the primary cause of accidental death in the US is caused by drug overdose. Opioid overdose is the leading cause of these drug-related deaths.

The issue is that too many opioid prescriptions are being written. The number of opioid prescriptions quadrupled in the decade of 1999-2010. However, the reported amount of pain wasn’t any higher during that time. Overprescribing opioids are the main cause of this problem. That’s the bad news. The good news is that all of this is fixable, through BlockMedx.

BlockMedx is seeking to end the opioid epidemic. By using blockchain technology, doctors are provided with the appropriate level of transparency to know when and when not to prescribe opioids for pain relief. One of the reasons why well-meaning doctors overprescribe opioids is because of a lack of knowledge regarding the patient’s medical history. This is especially true when a patient visits multiple doctors across different states. Medical history isn’t transferred and addicts seeking more painkillers are given access to their vice.

Through the adoption and utilization of BlockMedx, hospitals, clinics, and pharmacies can help stem the tide against this epidemic. BlockMedx uses the power of Ethereum’s blockchain to provide a system that is appropriately transparent, while still maintaining the complete security of patient’s medical records. Blockchain provides a distributed ledger that records every transaction made for a prescription. The blockchain is more secure than a centralized server because all of the data is not housed central location. Instead, it is distributed across the network. Further, the blockchain is closed-end and encrypted for maximum security.

Because medical prescribers will have complete access to the entirety of a patient’s medical history, they will be able to determine if more opioids are necessary or harmful. Moreover, pharmacies will be alerted to suspicious activity in real time. This means that pharmacies will have the power necessary to not fill a prescription if they feel opioids are being abused.

Another cause of the epidemic is due to the ease in which prescriptions can be forged. BlockMedx has this dilemma solved as well. Every transaction will be paired with an MDX token, allowing each transaction to be tracked. Even if someone forges a paper prescription, it will still be inserted into the system by the pharmacy and made available to prescribers. This will keep doctors from prescribing more pills and pharmacies from filling them.

The MDX token is what will power the blockchain. A token will be paired with each prescription, resulting in pharmacies being paid by hospitals in MDX. Even patients will have the ability to pay for their prescription copay and doctor visits with MDX tokens. These tokens provide an extra level of security as every transaction made with the MDX token is permanently stored in the blockchain. 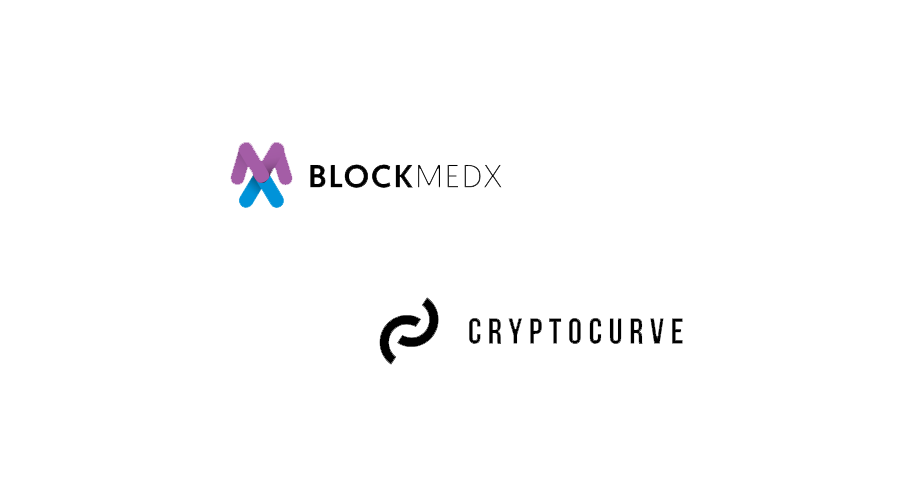