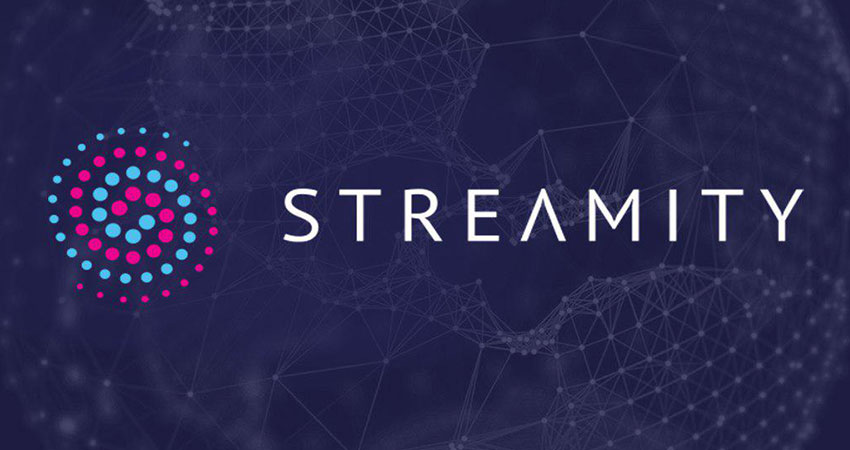 A new P2P cryptocurrency exchange service called Streamity is set to launch. Their decentralized application is known as StreamDesk.

The service is based on smart contracts, which will enable secure exchange. The platform is preparing for its ICO before launching with a list of dynamic and efficient exchange and investment services.

Cryptocurrency is an evolving form of money for 21st-century civilization, fully rich with abilities to carry out transactions securely and anonymously from any part of the world.

The need for a solution to best harmonize the differences between the thousands of cryptocurrencies have never been answered at least not to a half of what the market demands. A range of cryptocurrency exchange platforms already exists. However, Streamity says, “many flaws and unnecessary malfunctions and user dissatisfaction are being reported by users of these exchange services.”

Streamity token (STM) is the key element of the Streamity medium. STM is the native currency of the project. It means that all services of the project are expected to be paid in STM.

One of the most important selling points of the Streamity project is the improvement of cryptocurrency transaction propagation speed. The project has devoted many resources to develop and test its solution to this problem. The Streamity team knows what cryptocurrency users want in terms of transaction speed and has gauged the market capacity to be below consumers demand. The project has designed a  smart contracts applet – the Streamdesk aggregator – that will ensure cryptocurrency exchange to Fiat without involving intermediaries. This way transaction can be trajected without incurring any unnecessary delays and costs at any third-party intermediary like other exchanges do, this has enabled Streamity achieved lightening speed transactions.

Streamity will engulf all the cryptocurrency listed on the market on its platform and live feeds of market data for all the listed cryptos and companies will be transmitted in real time. Converting any of the cryptocurrencies listed on the platform to another will be carried out instantly, efficiently and securely on the Streamity platform. Streamity was built provide low fee transaction capabilities cryptocurrencies were once known for. Case in point the team says, “on LocalBitcoins, transactions which currently cannot be confirmed even for transactions amounts as high as $33 making cryptocurrency lose its meaning of enabling the propagation of low to zero fees o a small transaction.”