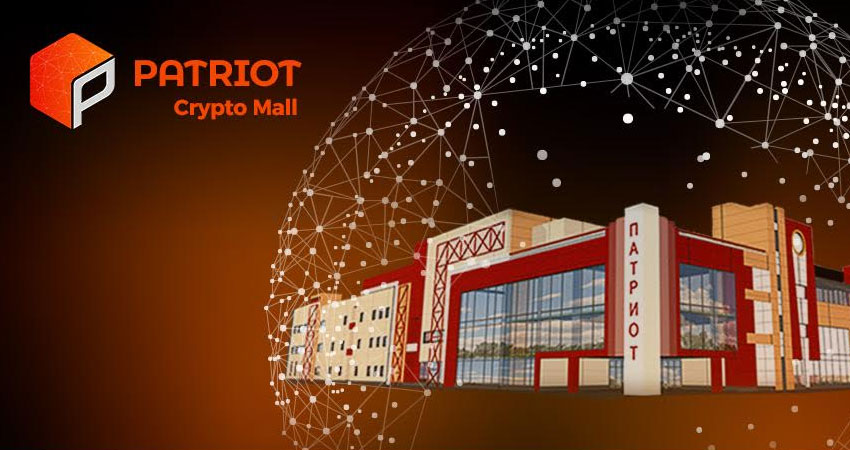 Crypto Patriot has introduced a new blockchain program to help build a new entertainment mall and complex in Tyumen, Russia. Crypto Patriot, which is also based out of Russia, is working with PPMT tokens to raise funds to get the complex built.

The project will entail investors acquiring these Patriot Project Mall Tokens or PPMT currency bits. The investors would get dividends from the lease of shopping spots through the Tyumen complex or to sell those tokens on cryptocurrency exchanges as their values grow alongside the mall.

This is an initial coin offering or ICO designed to help with raising funds needed for getting the complex up and running. The Tyumen mall particularly has a plan laid out for how well the place will be organized.

A farmers’ market would start at the ground floor while a number of national and international retailers would appear around other places. The mall would be called the Patriot Mall and will be the first major shopping complex of its kind in the Eastern Administrative District of Tyumen. The mall will be around 35,000 square meters in size.

About $5 million has been invested into the mall at this point. The tokens being offered in the ICO will help with getting the 9,450 ETH tokens needed to help with completing the funding process.

The mall is expected to open about a year after the funds are collected. The investors will receive their dividends on the mall about three months after the complex opens.

The PPMTs given will relate to 0.01 square meter of space for the mall as it is under construction. This is to establish a limit on how many tokens can be produced. Each person who has a token will have a right to a part of the leasable sections of the mall, thus producing a great opportunity for investment desires.

Around 1.5 million of these tokens will be produced. Around 99.5% will be on the crowdfunding network while the others will be used in bounty programs.

140 PPMT can be earned for 1 Ethereum token at the start as well.

The pre-sale began on December 15. It will continue up until enough of the tokens are sold off.

The investment can be reimbursed in various ways as well. This is thanks to the hybrid real estate and stock layout of the investment option as it is produced. This gives people a good choice for getting the funds one wants out of the system.