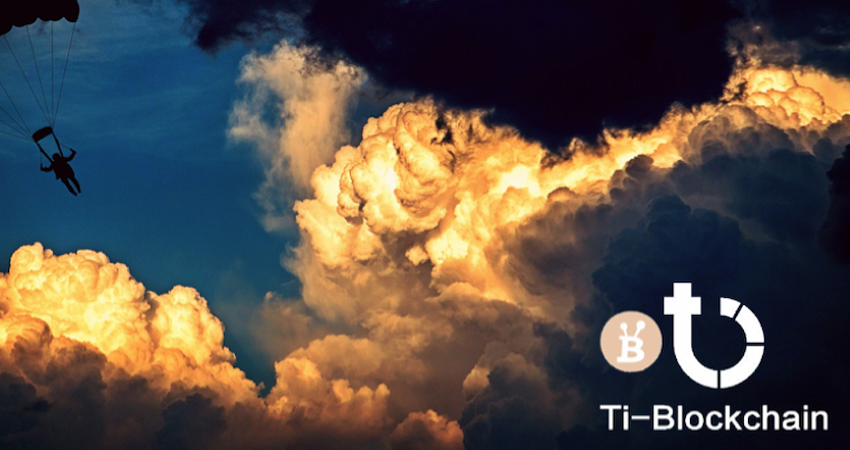 2017 was the year of cryptocurrencies by all means and while most people started to get a grasp of what Bitcoin is, understanding Blockchain and its implications is a little foggier and require further technical savvy. The year of 2018 is believed to see a technological upswing in the Blockchain field, where industries and people alike will widely adopt it.

Let’s just imagine for a second paying for your next vacations instantly, safely and with no third-party payment processing fees. Sounds promising, doesn’t it? Well, Ti-Blockchain just made it possible, and your next Skydiving adventure might be just around the corner.

As a matter of fact, that’s exactly what Janson, COO of BTC123, did to start this year. He paid for a paragliding session in Lakeside Pokhara, Nepal with TV, or Titanium Value – the cryptocurrency that fuels the Ti-Blockchain ledger. The China-based project is being developed by the BTC123 team.

As of press time, the prominent Nepali travel agency “Blue Sky” that specializes in paragliding accepts TV payments. Furthermore, the agency is in the process of boosting its partnership with major cryptocurrency stakeholders to harness the capabilities of the Blockchain as a peer-to-peer payment platform. For i.e, Janson paid 100 T.V, simply by entering his wallet address, and the session cost and payment went directly to Blue Sky’s wallet in minutes. The merchant can subsequently store or exchange TV for fiat money. T.V is increasingly being traded in major Asia-Pacific crypto exchanges like EXX, for US$ 0.94 equivalent per token (INR 60).

While flying the breathtaking Pokhara landscape, Janson made the following wishes for the T-Blockchain Project:

Ti-Blockchain is a public Blockchain development platform built upon the Ethereum blockchain and using Storj as a decentralized cloud. It puts forth user-ready applications, like a Social Media app with End to end chat capabilities and a platform for digital currency payments. The idea is to solve problems in the financial sector, education, healthcare, source tracking and information sharing using the decentralized approach of the Blockchain. T.V, short for Titanium-Value is the project’s proprietary ERC-20 Token. The average time to mine a T.V block is 10 minutes and every block can process up to 1,000 transactions. 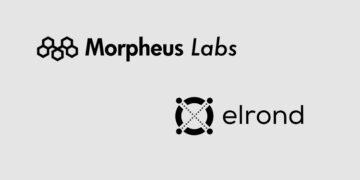 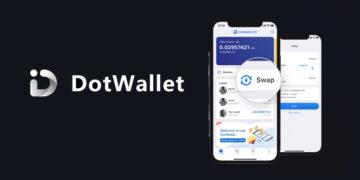 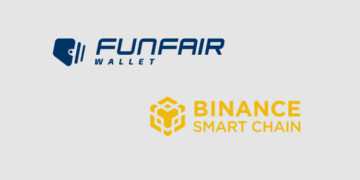 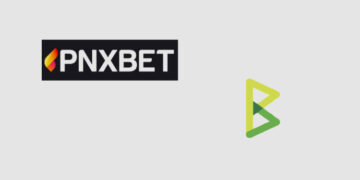 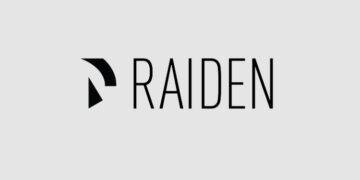