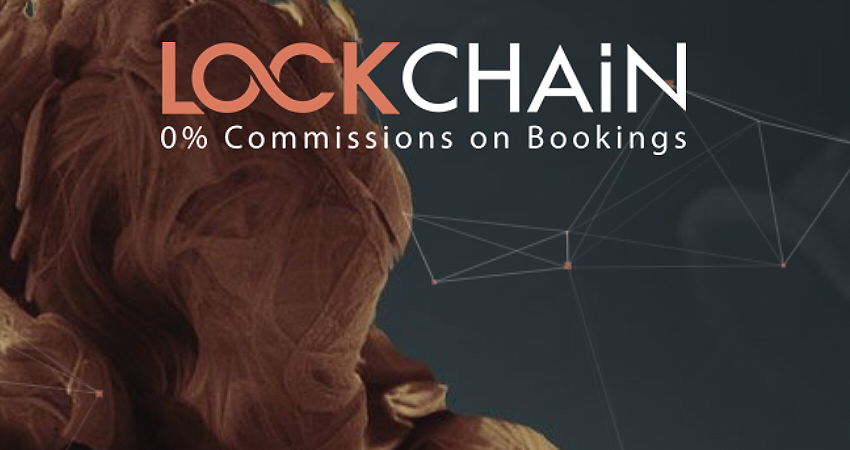 LockChain, a company that is developing new technology for a decentralized travel marketplace that would cheapen accommodation services and introduces this $500bn+ industry to blockchain innovations, has announced in its blog that it reached an agreement with almost 100,000 hotels around the world.

When deployed, the marketplace will enable hotels and private property owners to lease their premises without having to pay any fees to intermediaries like Booking.com or Airbnb, which on their end collect between 15 to 30 percent and end up increasing the price of the travelers’ stays.

LockChain seeks to apply their open-source technology globally and to make their marketplace accessible to anyone in the world.

“Through strategic partnership deals that were made, we’ve secured hotel inventory that is close to 100,000 hotels with some of the most reputable accommodation suppliers in the world. The inventory has global coverage. The prices of the hotels are extremely competitive. We’ve conducted a comparative analysis of 21 properties and the result was an average of -17% -18% pricing when compared with the most established OTA,” the post reads.

The entry goes on to explain that said price changes did not take the U.S. market into account, where the decrease is expected at around 10%.

Meanwhile, LockChain is working on releasing its next update for the alpha version of its marketplace and develops an app and web interfaces for end users.

The project has already drawn attention from public figures with Bulgaria’s former president and active entrepreneur Rosen Plevneliev acting as its advisor.

The announcement came shortly after LockChain has secured 10,500 ETH over its token sale event from 4,500+ backers, that was completed in November 2017. Currently, the platform’s native LOC token has a limited supply of 18.5M tokens and is being traded on several cryptocurrency exchanges such as HitBTC, Mercatox, and Etherdelta.