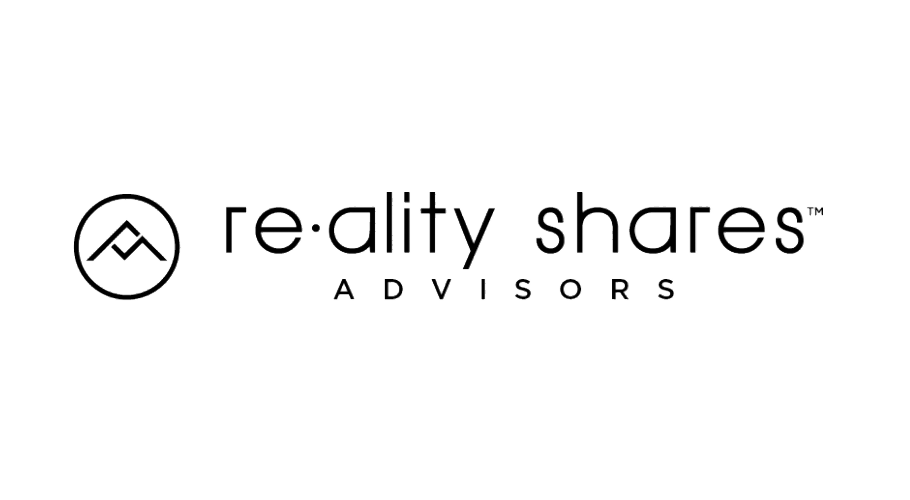 Not yet effective, Reality Shares has hopes to be approved sometime in the future. With semi-annual rebalancing, current holdings as outlined by the investment company would include SAP, Overstock, Hitachi, Accenture, and HIVE Blockchain Technologies.