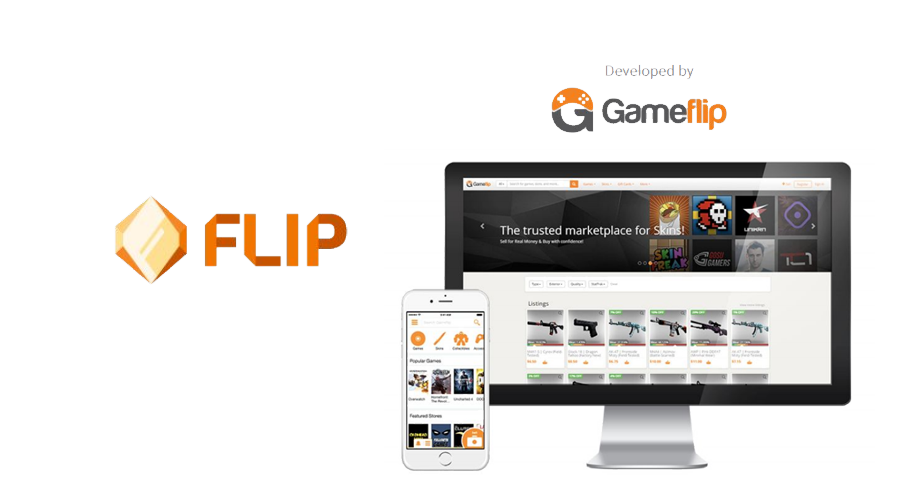 Over 100 BTC, 10,000 ETH has been brought in for the token sale by Gameflip. FLP tokens will be on sale for just another day, set to close before the prepared January 29th end date with the ICO now surpassing 216% of its target goal. The pre-sale was also very popular as well, surpassing the goal by 112%.

Gameflip is a global marketplace for gamers to transact digital goods for games across all platforms (VR/AR, eSports/PC, mobile, console). The Gameflip marketplace launched in 2015 and already has grown to over 2 million community members who transact millions of USD per month.

Over 2.5 million FLP tokens will be distributed, the token will be soon available on HitBTC, Binance, Bittrex, Livecoin, EtherDelta, and Liqui.

Gamers purchase over USD $100 billion of digital goods each year. The current infrastructure does not promote the liquidity, transparency, and security required by gamers to buy, sell and trade digital goods.

How Does the GameFlip Ecosystem Work?

Enabled by leveraging the Ethereum blockchain and ERC-20 token interface to provide a decentralized ecosystem for transacting digital goods through smart contracts. Effectively, the contract will automatically confirm ownership of the digital goods, enabling gamers to transact safely without risk. More than that, gamers can truly own their digital goods with real value. Meaning they finally have access to liquidity when and wherever they want it, as they can sell and trade digital items for cash without the threat of fraud.

Gameflip is the only team capable of partnering with global game publishers to successfully build and scale a crypto-token and decentralized ecosystem for gamers. Our key advantages are: (1) Our established gameflip.com marketplace platform (2) our 10 years of experience building and operating a global $100M game publishing business and (3) our deep network and relationships with all of the top global game executives.

FLP allows game developers and publishers to generate significantly more revenue for a number of reasons:

○ First, the new ecosystem encourages gamers to purchase substantially more digital goods, and at higher prices, than they do today, knowing that they can recoup their investments later by selling them freely and securely in a large liquid marketplace.
○ Second, game publishers will enjoy a brand new revenue stream – whenever gamers transact using blockchain smart contracts, game publishers will receive a commission.
○ Third, under Gameflip’s unique network growth model, game publishers that help drive adoption of FLIP will be rewarded handsomely – with tangible economic benefits – as described more fully in the FLP white paper.

Points of Success for FLP

The Gameflip team is led by founders JT Nguyen and Terry Ngo who have great experience working together.

JT, CEO, and co-founder of Gameflip is a successful serial entrepreneur with a proven track record. He has over 15 years of experience building and managing complex businesses, including 10 years in the gaming industry. Prior to Gameflip, JT served as COO of Aeria Games, a global publisher, and developer of free-to-play games, growing the company from 10 employees to over 300 worldwide, overseeing operations in the U.S., Germany, and Brazil.  Before Aeria Games, JT’s other experiences cut across multiple industries. Among other things, he has served as operations strategy consultant in the finance industry at HSBC, a software engineer in the retail industry at an early stage eCommerce startup, and RF hardware engineer in the mobile industry at Motorola.

Terry, CTO, and co-founder of Gameflip has 19 years of experience building and leading engineering and product development, including 11 years in the gaming industry. Prior to Gameflip, Terry served as CTO and co-founder of Aeria Games along with Mr. Nguyen. Prior to Aeria Games, Terry’s other experience included engineering leadership in building highly scalable distributed applications in mobile and web platforms for consumers and the enterprises. Terry obtained his MS in Electrical Engineering from Stanford University, his BS in Computer Engineering and BS in Mathematics from Southern Methodist University, where he graduated first in his engineering class. He also holds a U.S. patent in mobile wireless devices. 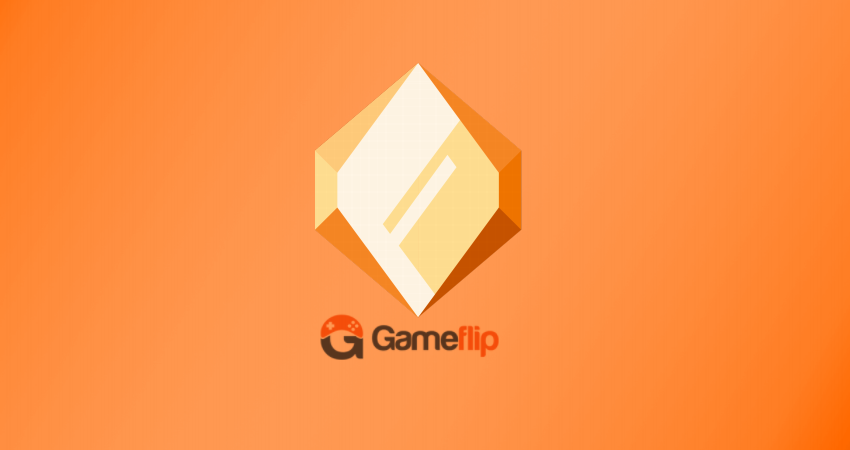