PlayBets ICO: Solving problems in gambling with blockchain and cryptocurrency 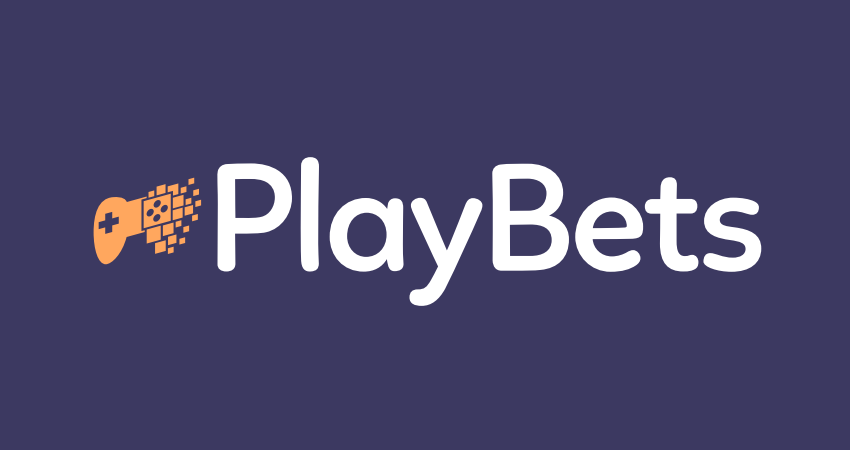 The cryptocurrency market total value as of  December 2017 is approximately USD $500 billion. Last year, the online gambling market, was approximately $44 billion. It is expected that the revenues from the online gambling market will exceed $60 billion by 2020. It is estimated that online gambling is one of the most profitable industries. Nevertheless, even for such a large market, there are a number of key problems, such as security and honesty of draws, difficulties with sending and withdrawing funds and commissions associated with them the monotony of loyalty programs and, in fact, lack of an organized ecosystem between players and game developers. Blockchain tech solves some of these problems, that is why according to online gambling market experts, cryptocurrencies and blockchain integration can take a leading position in this area in the coming years.

The main gambling problems, which are solved by blockchain and cryptocurrencies:

● honesty and transparency of the games, which are based on blockchain (dices, lotteries, games with a slight delay in waiting time);
● simplified procedure or lack of players identification;
● the absence of commissions and problems related to the reception of funds from other countries;
● automation of a number of internal processes, which are built on smart contracts;
● internal ecosystem implementation with the integration of tokens.

Blockchain and cryptocurrencies allow to minimize and simplify the operation of gambling games. So, for example, it is extremely difficult to completely build all the processes on the blockchain, this requires a high-speed blockchain system.

Proceeding from this, cryptocurrency opens up new opportunities for game developers, allowing them to convert the cryptocurrency into a reliable, transparent and lucrative sphere for the online gaming industry.

PlayBets team deals with the solution of a number of gambling industry problems and the transition to a new level of service development.

Playbets is a decentralized platform with a catalog of simple, open and honest gambling games, which unites players and game developers. The platform has a loyalty program, in the form of global jackpots, which built on the blockchain.

You can see in the video how the game platform works:

PlayBets (PLT) is an ERC20 standard token, which allows being a full participant in the platform ecosystem, exchange it for the game currency (or to be such), participate in regular weekly and monthly jackpots for exchanging and listing on key crypto exchange stocks. It should be noted, that in order to participate in Jackpots it is not enough to have tokens. It is necessary to participate actively to confirm participation in Jackpots. The most engaged users benefit from being active since the token is a utility token and does not imply passive income.

The gaming platform will be a catalog of games with simple gambling games. Each user can choose the game to match their taste and play without any limitations (24/7) with a quick sending and withdrawal of earned funds in the cryptocurrency.

Each PlayBets platform game is provably fair and its results can be checked. The platform unites game developers and players. Players receive an expanding gamу catalog and developers receive payouts in tokens, earned in the program of buying games.

Closed Pre-Sale of the gaming platform is now live and started from December 22nd and will last until January 14th, 2018.

PlayBets was founded by Eugene Lavrinenko, acting as Director, he has over 9 years of game development experience. Founder of the Cells Games game studio. A developer of various games for over 15 years. Active participant at games conferences, speaker on game development. Many of the games he has worked on are shortlistees and prizewinners of international games exhibitions and gamejams. One of the more recent games, Madness Road, won the Unity Special Award 2016, and the game itself received support from such game platforms as Apple, with publishing on the main pages of the game store in over 120 countries.