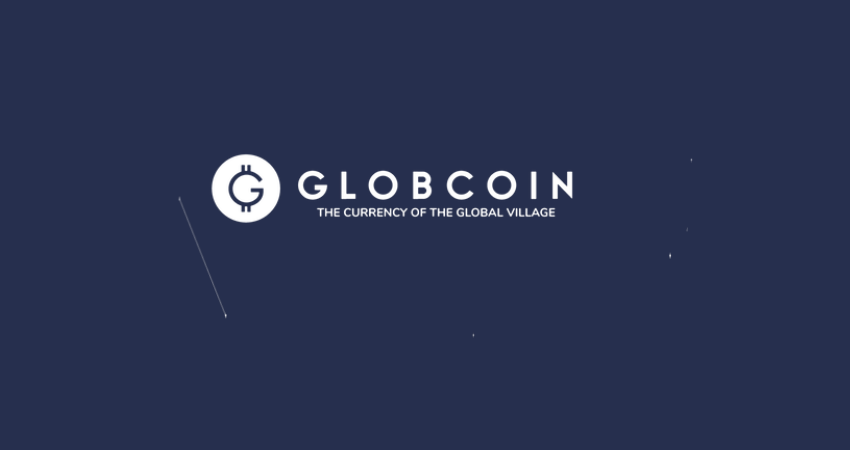 Globcoin is a multi-currency payment platform that combines the advantages of fiat currency with those of digital money.  Launched by Reserve Currency Solutions SA, a Zug based company, it aims to provide individuals from all around the world access to fast, secure and cheap transactions.

Globcoin is dedicated to creating an environment in which clients will be able to build currency baskets according to their needs. The platform’s currency is associated with 15 of the most important global economies and gold.

Thanks to the Ethereum blockchain technology on which the platform is based, the services that were once reserved to a select few, will now be available to the mainstream public.

Currency baskets are a varied set of selected currencies with different weightings. These currency baskets have the role of minimizing the risks of value fluctuations that can occur in a single reference currency. Globcoin has been offering cryptocurrency baskets to family offices and significant organizations since the year 2012, and now they will make this from of currency management available to all customers.

But even though the advantages of currency baskets seem obvious, their use is dependent on a few restrictions:

– The barrier of size: the foreign exchange market only trades in large amounts.

– The barrier of price: only experienced currency managers will receive liquidity and good pricing for transactions involving currency pairs from the basket.

– The barrier of infrastructure: buying and selling individual currency pairs, with one of them being quoted by a very limited number of counterparts, requires a dedicated infrastructure and professional team.

GCP – a Utility Token that has the ability to issue and access various currency baskets on the platform, including but not limited to the World Reserve Currency (GLX).

GLX – a Token that is connected to the 15 largest fiat world currencies and Gold. The GLX is 100 % backed on a 1-to-1 ratio and for every GLX issued by the Prime Bank there will be collateral ibn fiat currencies and gold. For issuing and exchanging GLX for fiat currency, GCP Utility Tokens are needed.

The team behind the project

Having headquarters in UK and Switzerland, Globcoin brings together a talented collective of individuals which are well versed in FX, blockchain and successful entrepreneurship.

Helie d’Hautefort is one of the company’s co-founders and CEO, known for setting up the first European currency overlay manager and then selling it to BNP Paribas, turning it into a world leader with a revenue of over USD 23 million of AUM.

Bertrand Weisgerber, also a co-founder – he is the current manager and creator of TLS Contact, which over time has become a world leader of visa application, having centers in over 62 countries (15 in China).

More about the ICO

For Globcoin to further continue its development, there will be a token sale with the GCP Utility Token. The fund that will result from this event will be used in improving the current structure of the platform, marketing and PR, customer acquisitions and partnership programs. The proceeds from the funds will also finance 2 years of future Globcoin operations such as legal and administration costs.

Globcoin will provide a stable infrastructure on which all members of the community can engage in safe, liquid and cost-effective transactions with fiat and digital currencies alike.