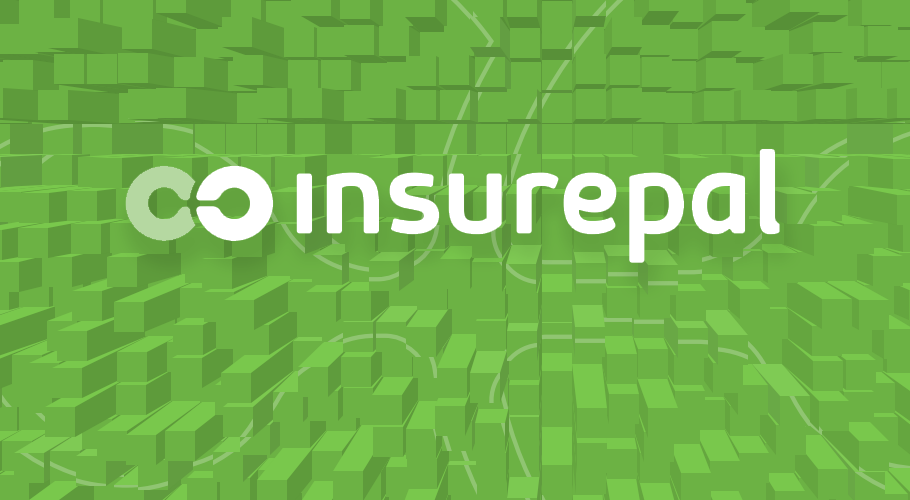 InsurePal, a distributed social proof insurance ecosystem powered by blockchain technology is now just a few weeks out from commencing its initial coin offering of IPL tokens. Make no mistake, this is a serious project and application. While possessing many use cases from car insurance to the standards of property, casualty, and life, one of the initial and major use cases the team would like to see adopted early is for insurance of blockchain business transactions.

With that feature of the platform forefront, the InsurePal team made a major agreement this past week with Matterum, a purveyor of smart contracts for the real world. The two companies signed a Letter of Intent (LOI) on December 18th to collaborate on the effective mass use of blockchain for the InsurePal application. For InsurePal users in the future, it means the use of decentralized arbitration employing smart contract technology that is to be built into the platform.

Mattereum is building the first Internet of Agreements infrastructure project, bringing legally-enforceable smart contracts to the marketplace and enabling the control and transfer of rights in material and intellectual property as well as digital assets, enforced by international commercial arbitration.

One of Mattereum`s founders is Vinay Gupta, a respected member of the crypto community and a previous release coordinator for Ethereum.

Mattereum and InsurePal share a vision of a future blockchain economy with three pillars:

The companies signed a letter of intent to collaborate in using blockchain to empower individual users of the technology. InsurePal will offer insurance of blockchain business transactions while Mattereum will act as a decentralized court of arbitration for disputed smart contracts.

The collaboration will bring together InsurePal’s social proof model of shared-risk insurance and Mattereum’s dispute resolution infrastructure, both underpinning and boosting the growth of the user-managed crypto-economy. Together, insurance and dispute resolution support claims about identity that can be relied upon because those claims can be insured and in case of misidentification compensation can be legally enforced.

An example of a business transaction insured through the InsurePal ecosystem:

“InsurePal challenges current practices in the insurance industry, which fail to provide a transparent and fair pricing model and needs a new model of risk selection. Our platform connects responsible individuals in a peer-to-peer insurance relationship and avoids covering the costs of irresponsible individuals by introducing social proof endorsements, spreading the onus of financial risk on the introducer as well as the insurer. In addition to the existing insurance markets, we will engage with new markets emerging alongside blockchain.”

“We believe that ensuring financial compensation in a case of a breached business transaction agreement will deal with the lack of trust between stakeholders and greatly accelerate blockchain acceptance. Social proof can bring the premiums down to a level where insurance can be included in any blockchain-based smart contract transaction which, in itself, will be a major public benefit.” 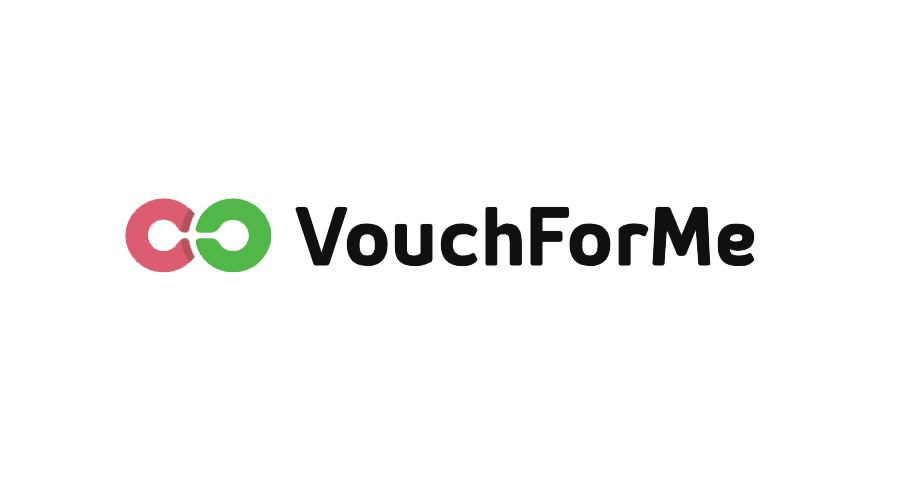 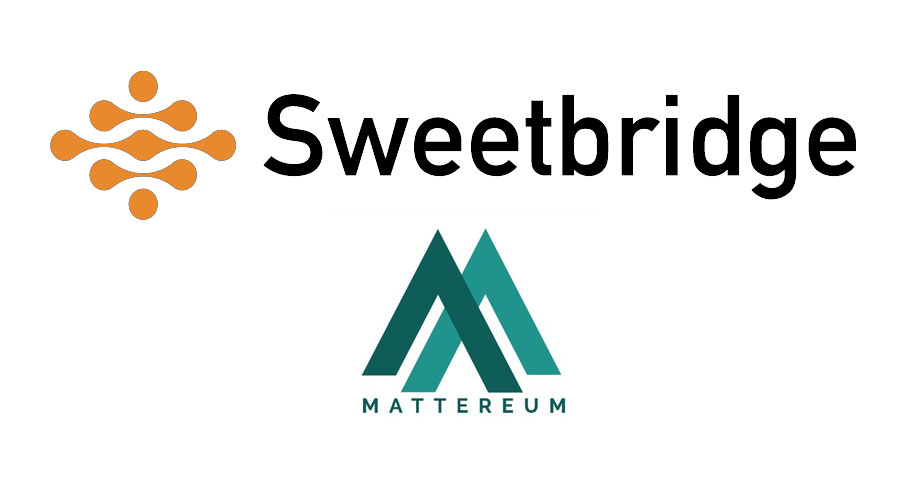 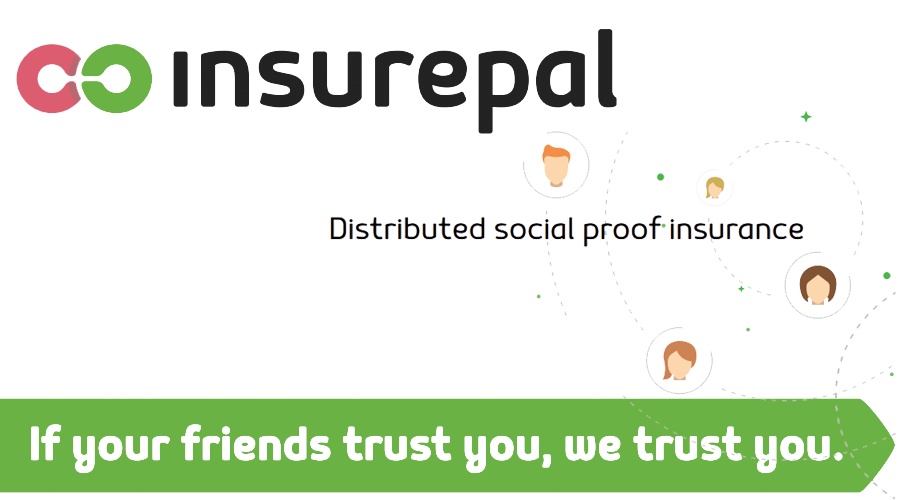