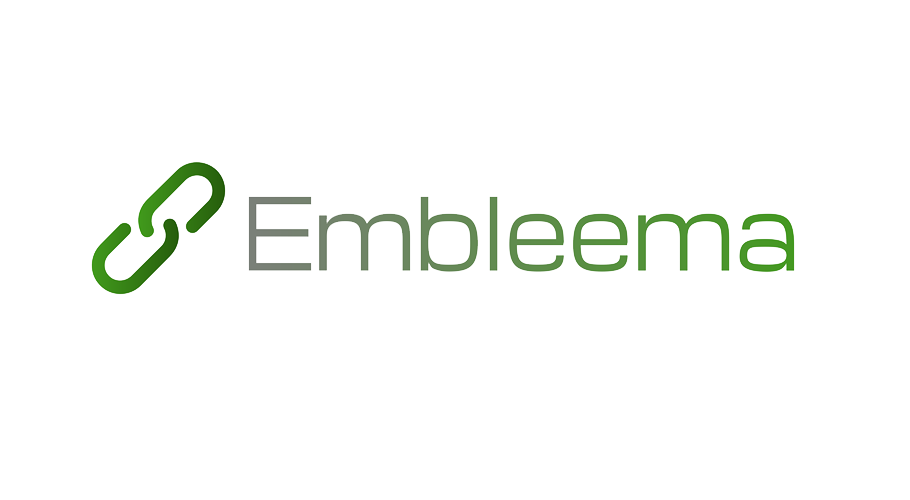 Embleema Inc. announces the formation of its Advisory Board and the appointment of two members effective immediately: Frédéric Duchesne, President and CEO of Pierre Fabre Pharmaceuticals; and Bernard Gilly, Ph.D., Founder and President of iBioNext.

“I am humbled and grateful to have Bernard and Frédéric join our Advisory Board,” said Robert Chu, Founder and CEO of Embleema Inc.

“Each one of them is a globally recognized leader in their respective area and have an impressive track record of growing billion-dollar businesses. Having Frédéric and Bernard in our Advisory Board will provide us a tremendous advantage in articulating and executing our growth strategy.”

Mr. Frédéric Duchesne serves as the President and Chief Executive Officer of the Pharmaceuticals Division of Pierre Fabre, serving patients in more than 130 countries. He is also a Board Member of the European Federation of Pharmaceutical Industries and Associations (EFPIA). Prior to joining Pierre Fabre in 2010, Frédéric held senior executive positions at GSK and BMS in Europe, the UK and France.

Mr. Bernard Gilly, Ph.D. has over twenty years of experience in the financial and biotech sectors. He co-founded several disruptive technologies start-ups and is currently Chairman of Pixium Vision (2011), EyeTechCare (2012), Gecko Biomedical (2013) and Chronocam (2015). From 2005 to 2009, he founded and was Chairman and Chief Executive Officer of Fovea Pharmaceuticals, a privately owned biotech company, which was acquired by sanofi in 2009. After the acquisition, he became Senior Vice-President of the Ophthalmology Division of Sanofi until 2012. Prior to Fovea, Dr. Gilly was a partner at Sofinnova Partners from 2000 to 2005.

Embleema’s Advisory Board will provide strategic guidance to the company in terms of assessing the healthcare and technology markets, identifying growth opportunities, and defining strategic and tactical plans.