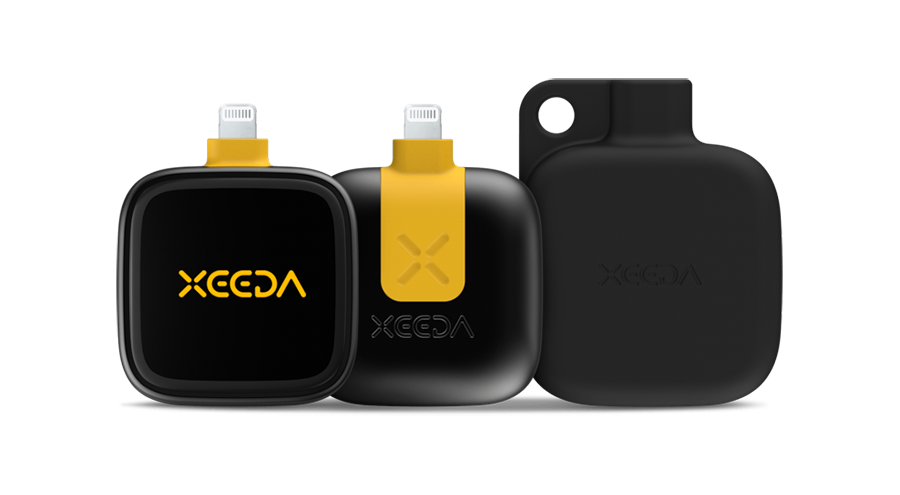 Xeeda, Inc. a startup based in Irvine, California has developed the world’s first bitcoin hardware wallet for smartphones (iOS/Android). The first generation of the product is a portable, easy to use, touchscreen device that attaches to iPhones, iPads or Android smartphones and makes the storage and transactions of bitcoins and other cryptocurrencies easier and inherently safer.

The Xeeda hardware wallet features a touchscreen display built into the aluminum chassis that makes it very easy for users to interact with the device. It uses the biometric scanner of the smartphone (and a PIN code as backup security) to authenticate the owner of the device.

Xeeda hardware wallet works in conjunction with the Xeeda mobile app, which enables users to store, initiate transactions and exchange bitcoin and cryptocurrencies all in one single platform. The app also provides an investment portfolio so users can manage their crypto investments in an easy, secure way.

A hardware wallet is a special type of bitcoin wallet which stores the user’s private keys in a secure hardware device. Hardware wallets have major advantages over other web and software wallets. In particular, they are immune to malware and other hacks that commonly compromise web, desktop and mobile wallets.

“When you look at the existing hardware wallets on the market today, they are complicated devices that are mainly developed to work with your PC and their software isn’t easy to use for those who are not tech savvy. The adoption of cryptocurrencies requires compatibility with smartphones. Users want to make secure transactions anywhere, anytime. Xeeda is the first hardware wallet developed specifically for smartphones to protect users’ hard-earned investments.”

Ghanavati is a security specialist who has worked in the IT security industry for the past 10 years. The initial concept of Xeeda came as a result of seeing an increasing number of comments from hacking victims on the Ethereum blockchain network.

“Security is too often compromised in exchange for convenience. We believe that we have developed the most secure, user-friendly ecosystem that can store and transact in bitcoin and other cryptocurrencies.”

The price of the Xeeda hardware wallet is estimated to be around $ USD 100. 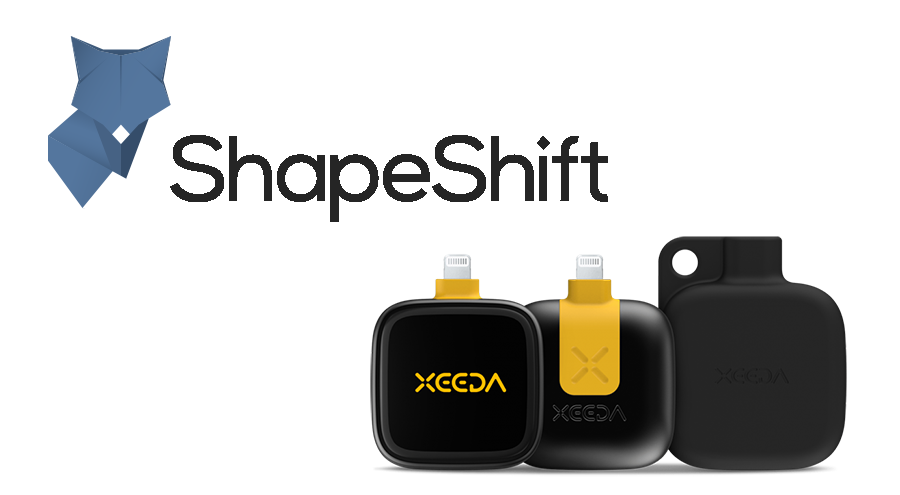