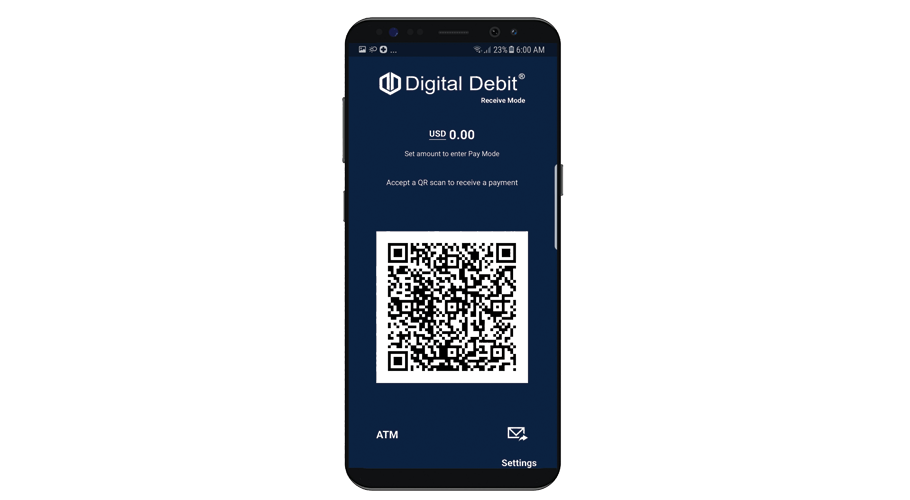 Digital Debit Group (DDG), a division of Qondado LLC, has announced the release of its Digital Debit mobile bitcoin payments app for Android devices a month ahead of schedule. The company’s utilization of the Coinbase API system with the Digital Debit QR platform delivers the first global, cross-platform, real-time mobile payments system for iOS and Android users.

DDG designed the Digital Debit app with simplified features believing it will better connect with both new and experienced bitcoin users. It features a single panel of operation for sending and receiving payments and shows users only the converted fiat currency value of their bitcoin holdings. The company also designed an innovative visual confirmation system for successful transactions that allow the sender and receiver of bitcoin to deal in rapid transaction environments such as in public venues, mobile food locations, passive donations, restaurants and courtesy tipping.

“We developed Digital Debit for Android to provide a real-time bitcoin payments solution to the majority of the world’s smartphone users. We are delivering instant transactions with little to no fee which is exactly what’s needed for Bitcoin to be adopted for day to day use.” 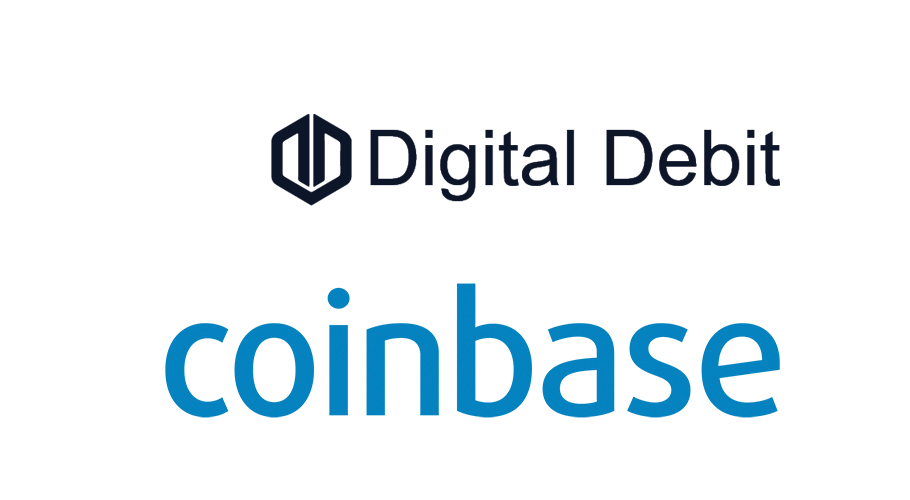