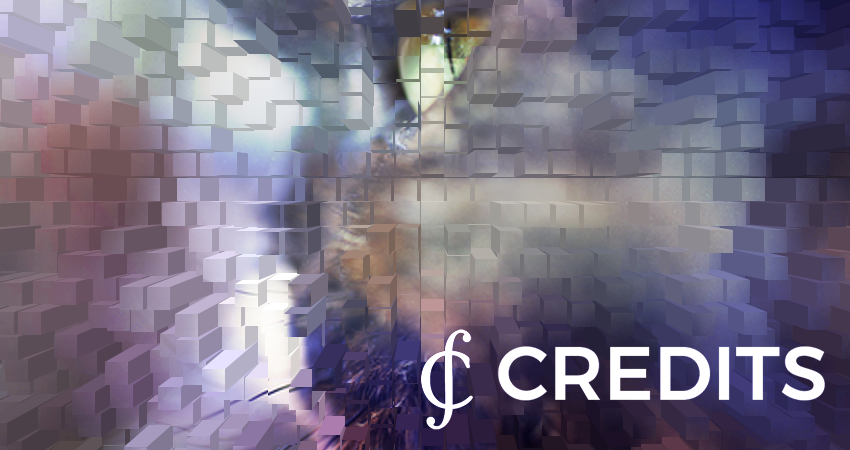 CryptoKitties, a decentralized application based on the Ethereum network is gaining popularity at a superfast speed and threatens the normal functioning of the network.

It is possible to buy kitties from both developers and other users. The system generates one animal every 15 minutes, and it will continue throughout the year until November 2018. As per the plan of developers, it is possible to cross kitties with each other and get new breeds of the animals. Each animal has a unique set of characteristics on which its value depends. For example, only 81 kitties have Maine Coon characteristics and that greatly increases their price. Such an amusement would be innocent if it did not affect the speed of the Ethereum network.

According to different estimates at this moment, the CryptoKitties application is responsible for 10-15% of all transactions in the Ethereum network.

Due to the incredible load, most transactions are not performed at all and they are in the status of pending. The many who wish to buy a kittie complain that they haven’t been able to do so for several days.

But while buying a kittie can wait, other users of the Ether cryptocurrency are trapped as well. Ether payments are frozen, and it is not possible to perform quick transactions even with high commissions. This situation looks like the Kitties are teasing the founders of Ethereum who positioned their project as a global home for decentralized applications.

The situation illustrates the extent to which the “classical” blockchain in the form of Ether is unable to cope with the increasing load. Experts are speaking again about existing restrictions on Ether and Bitcoin blockchains. It is worth looking at new projects that solve these problems, such as the CREDITS blockchain platform whose developers are willing to provide unprecedented speeds – over 1 million transactions per second.

According to the founder of the project Igor Chugunov, a new unique blockchain was developed for the platform, in which each block is assigned a unique number, and a quick synchronization takes place only on that number. If necessary, the required blocks are loaded from the other nodes, and a partial deciphering is performed to validate them, which also speeds up the process.

“There is no mining in our system: everyone buys CREDITS (CS) cryptocurrency at ICO. Thanks to this, we are going to release the user’s computers from mining and lower the complexity of finding blocks. There’s no need to adjust the complexity of tokens procurement restriction. We will make transactions as fast as possible,” — the CREDITS developers say.

Can platforms find adoption, such as the new CREDITS blockchain platform? Will such platforms be able to push the top players in blockchain technology? How Ether will respond in the immediate term to the Kitties invasion remains unknown… 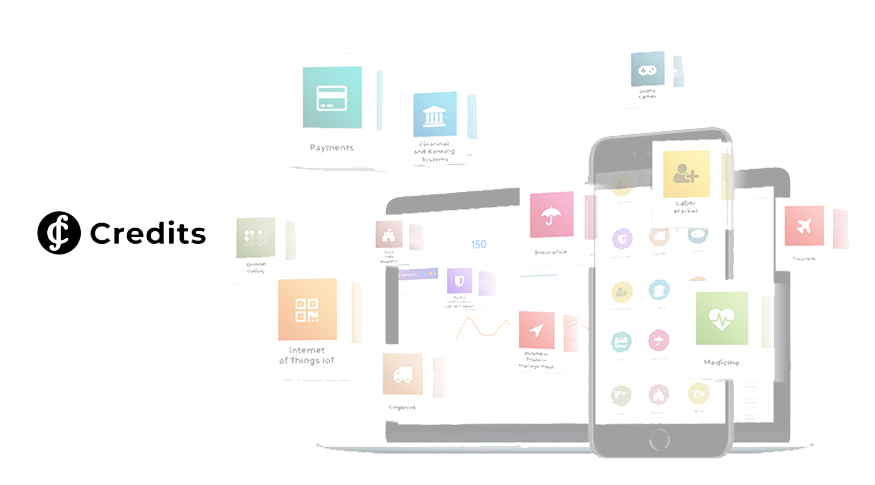 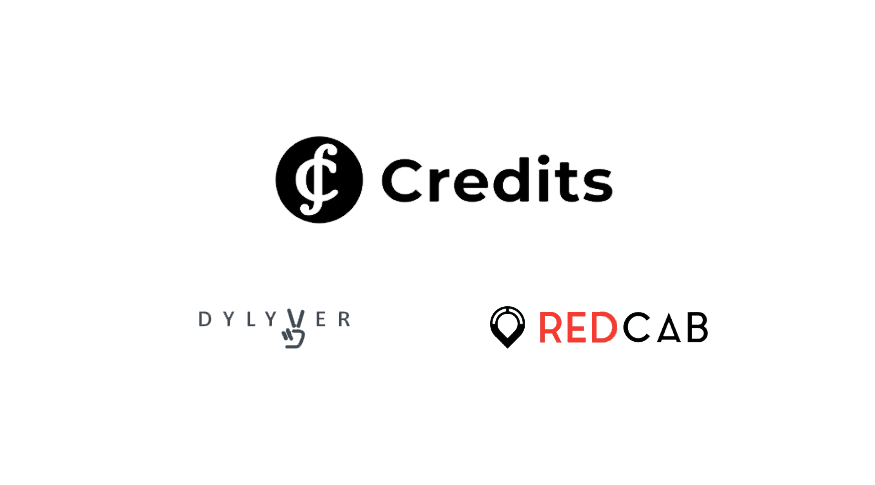 Credits to enhance logistics of Dylyver and RedCab with blockchain 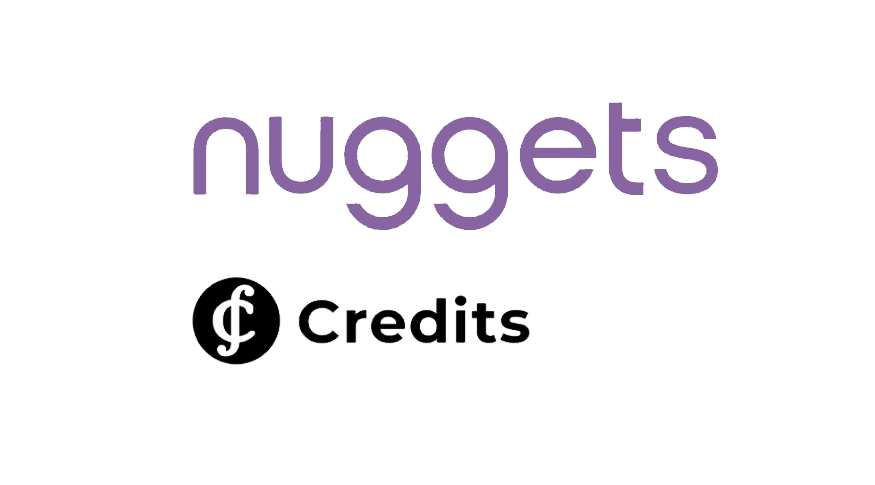 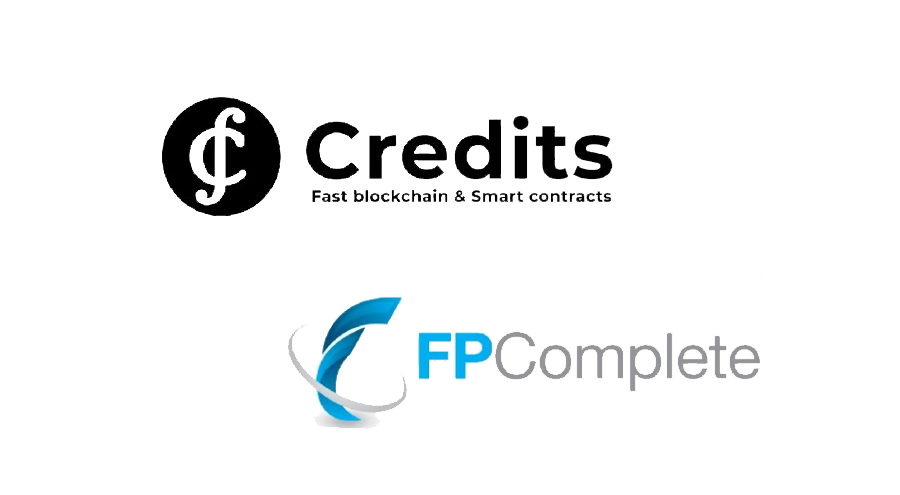