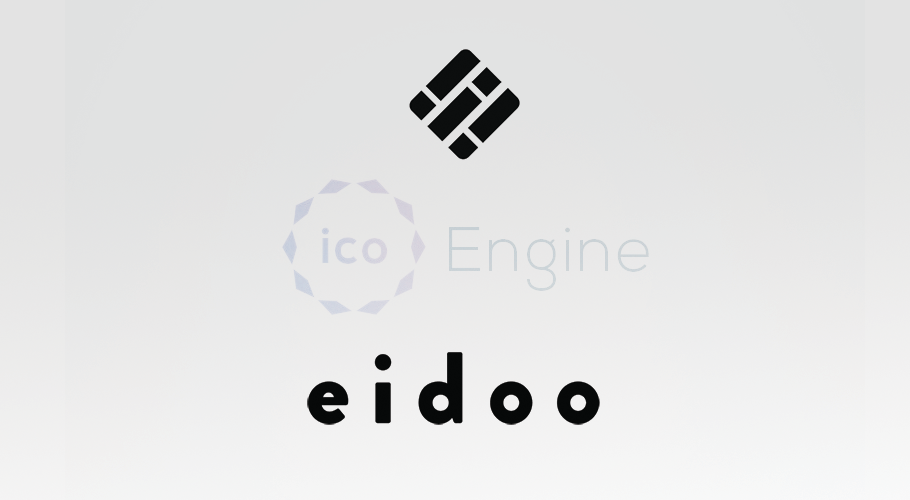 Eidoo, the newly launched crypto wallet service has announced that thanks to the success that its ICO Engine service has achieved since launch, they are now spinning off the service with the creation of its own website. Now users can directly and more easily follow all ICOs that have been integrated within the ICO Engine service.

Right know, Eidoo says there is no KYC implementation but as Eidoo did with ETHLend, the first token sale facilitated by ICO Engine, Eidoo can integrate a third-party KYC created by external startups. In the near future, Eidoo will develop its own KYC support for all ICOs that need to collect info about their users.

After organizing its own EDO token sale through this mobile ICO Engine on the Eidoo app, the company launched the first ICO, ETHLend, on November 25th. During this day, Eidoo managed 1% of all Ethereum transactions. 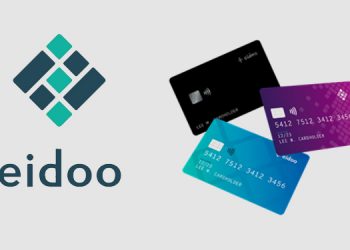 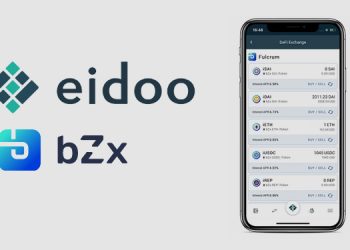 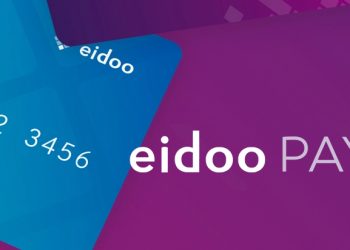 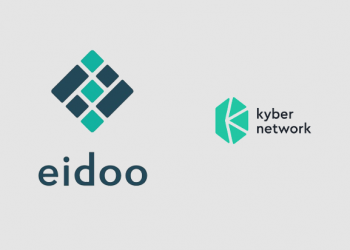 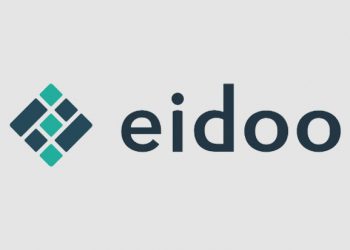