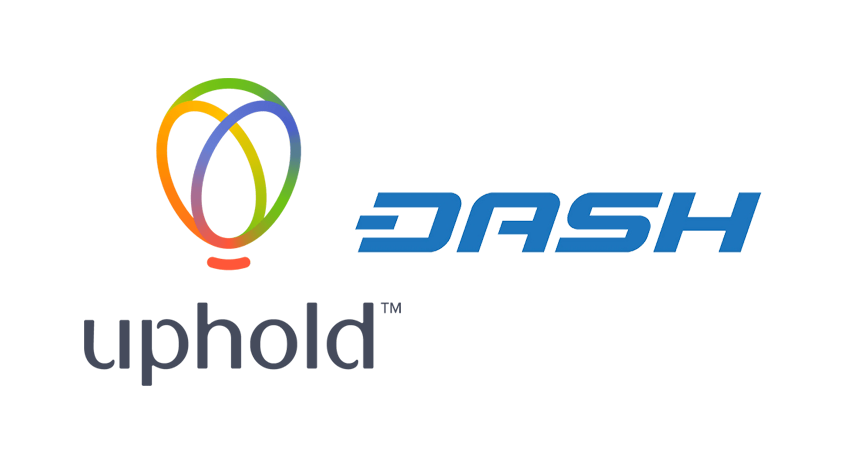 Uphold, a San-Francisco based digital-only bank has announced today that Uphold members can now buy, hold and convert the value to DASH from their Uphold account. The Uphold team said that from recent requests from members and partners, the Dash coin has been the most popular.

Uphold will soon enable Dash’s instant transactions feature (InstantSend), which allows for transaction verifications in less than two seconds. The Dash team is focusing on continuing development and launching of “Evolution,” its anticipated payment network ecosystem. Evolution v1 – Mainnet is scheduled to be released in June 2018.

Uphold spoke well of Dash, primarily due to the increased adoption and of real-world use cases and noted the organizational structure with masternodes and proposals. DASH is up nearly 6,300% year-to-date.

“Uphold adds to the Dash ecosystem the fastest and easiest method yet for everyday consumers to acquire Dash. Dash already has many of the world’s largest digital currency exchanges integrated, but exchanges are generally intimidating for average users unaccustomed to trading. Uphold makes transactions much simpler than an exchange, and it supports users from most geographies. All of this means that another great option is available to consumers around the world at unmatched speed and remarkably low cost.”

How to enable Dash in your Uphold wallet: 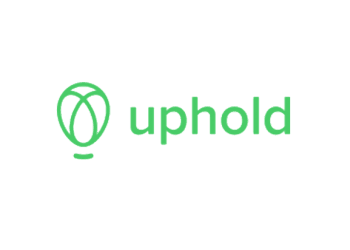 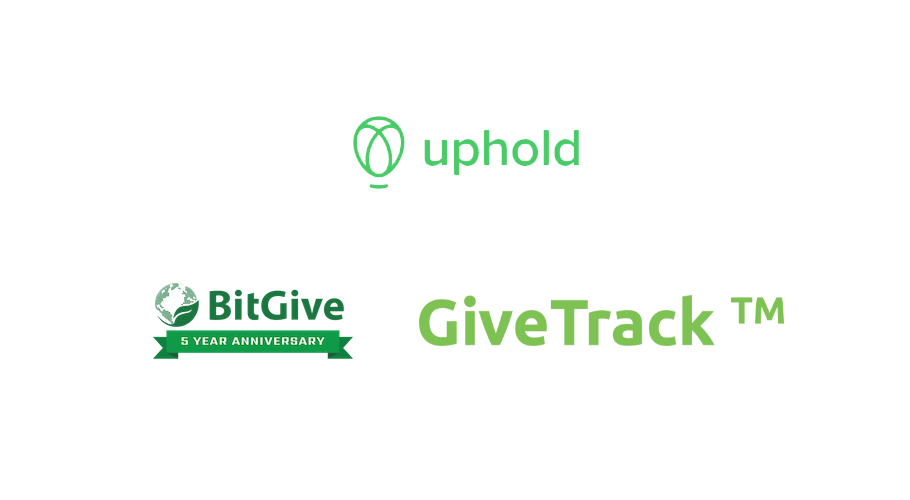