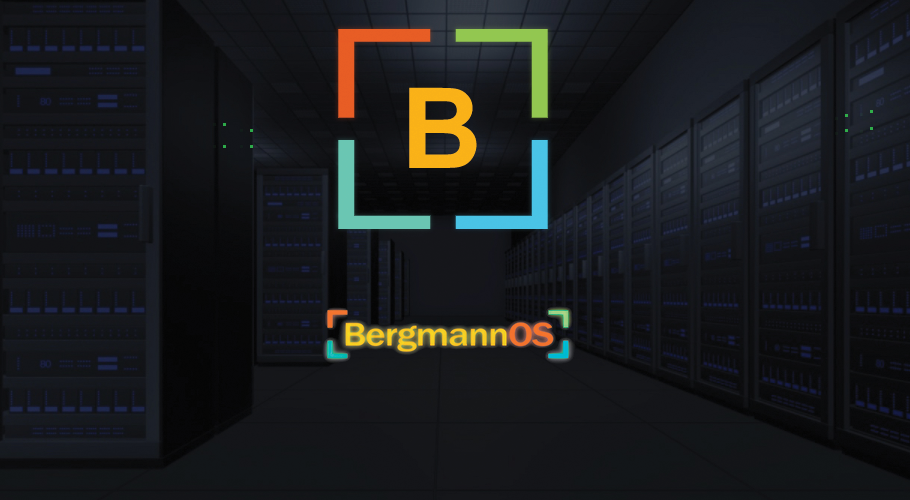 From December 11th, 2017, during the ICO period, BergmannOS participants will have access to a shippable beta version of the software complex for miners. Already in the beta version, miners will be able to estimate the benefits of the main functions of the system. Users are guaranteed 24/7 real-time control of the devices, auto and manual tuning of the units, autotuning of video cards (after the first update), warning messages in the event of failures, reports on units’ work, market quotes of cryptocurrencies and news from the crypto world.

The team is touting a user-friendly interface makes the usage of the system easy to use even for novices. BergmannOS is a part of developing Bergmann ecosystem that unites separate instruments for the efficient work in cryptosphere. In the near future, users will have access to a range of different programs for miners inclusive of the trade bot. Within BergmannOS a global update under the code-name Zypher is going to bring great benefits to the users of the system — an access to the Smart Mining option. The auto-mining of the most profitable currencies will be produced according to the results of the inner analyses of the data of each currency, its exchange and trade interaction, the state of the markets as a whole and other data.

“The BergmannOS monitoring system performs around the clock control of user devices, informs about failures and automates all possible processes. Users only need to select the currency and purse for mining, after which the user can just observe the rigs operation through the web interface or our native mobile application.”

Purchasers of BERG tokens will be able to try benefits of BergmannOS even before the release of the software complex for miners. Joining in on the ICO grants users access to all options of the BergmannOS software.

Discount by stages of ICO:

For more information, look to the company ICO website.