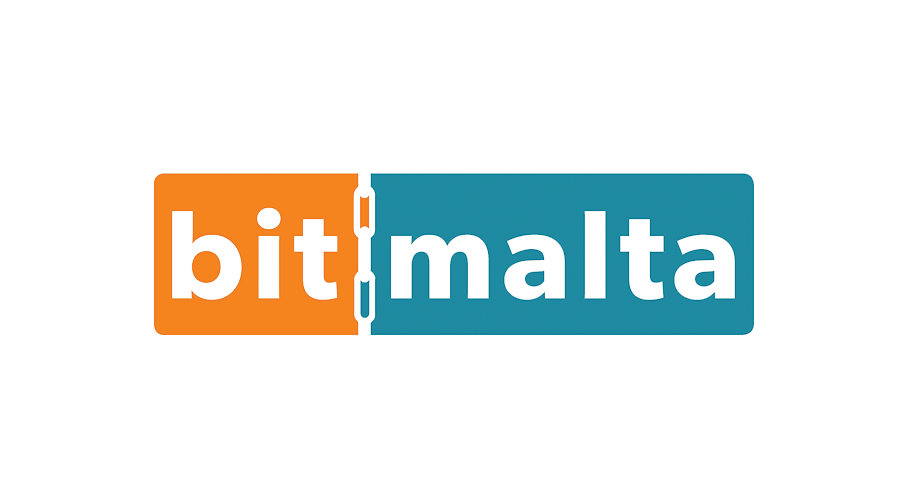 BitMalta, a Maltese association advocating blockchain technologies and cryptocurrencies to the general public in Malta has put out a statement, which can be read in the following paragraphs regarding information received that the Bank of Valletta (BOV) has allegedly put in place a policy in recent weeks which prohibits bank account users to make bank transfers to cryptocurrency-fiat exchanges.

Should such an allegation prove to be true, it would be a surprising decision which runs counter to what the Maltese government has been propounding and working for in the past few months, ergo making Malta a welcoming jurisdiction for blockchain and cryptocurrency-oriented businesses.

Although an official statement from BOV has not been forthcoming, several users and members of BitMalta have confirmed that BOV has repeated this stand over phonecalls rather than written messages.

“We urge BOV to issue a written confirmation or denial on this issue since it is of fundamental importance to have clarity thereupon. Bitmalta has repeated, time and time again, that all authorities and institutions should be pulling the same rope in enabling Malta to become the leading jurisdiction in blockchain technology. It would be extremely counterproductive to have the largest local bank swimming against the current, especially in light of favorable positions taken by other noteworthy jurisdictions such as Japan and Australia when it comes to embracing blockchain-oriented initiatives and regulation.”

BitMalta ended their statement extending an open invitation to BOV to discuss and address any concerns which it might have in relation to cryptocurrencies and hopes that it will reverse the alleged stand taken as described above. “Failure to do so would only serve to harm Malta’s reputation as a whole as well as any chances of taking advantage of the greatest technological revolution since the dawn of the internet,” the BitMalta team added.