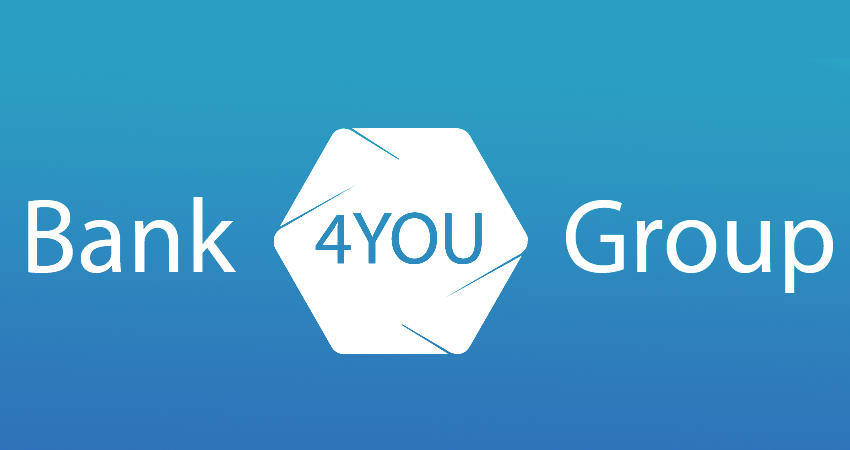 Following the presale, the Group’s CEO David Agar and CCO Sin Chee Saw presented a demo version of Bank4YOU app with MMRS at the recent international fintech conference Finovate Asia 2017 in Hong Kong. The ICO campaign was welcomed by the regional community who found the future development of the project inspirational. COO Paul Griffith will present MMRS at GCC Blockchain Conference in Dusit Thani Dubai on the 23d of November. There he will deliver a speech about our cutting-edge innovative technology that aims to transform the world for the better.

The implementation of MMRS functionality into the Bank4YOU app will provide each user with an account where tokens can be stored in different local currencies as well as in the BFY token. Users will be able to use available tokens for money remittances, to exchange them for other tokens and local currencies through an agent network, or use as payment for goods and services. Created especially for those keen on long-term profit from system activities, the BFY ICO token, presented on the Ethereum platform, will allow profit on transactions and also through other financial operations in the system.

The team is working hard on the creation of a mobile network operator consortium, which will provide the digital infrastructure for implementation of MMRS. This would allow token purchasers the opportunity to use the system by next year-end. The BFY tokens can be purchased at a fixed price of $0.21 each. There is, however, a discount of 15% available in the first round, which is currently taking place.

Contributors wishing to join the campaign can do so by signing in at the Investor’s Cabinet.