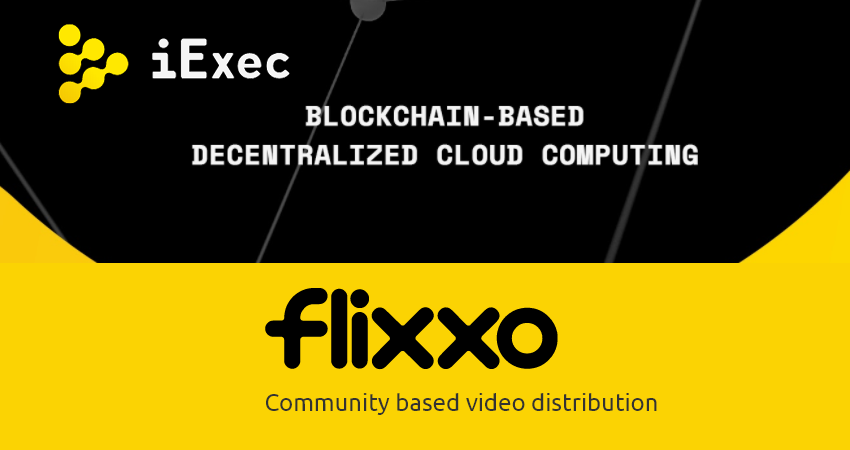 Flixxo, a platform aiming to provide a decentralized ecosystem for uploading and sharing videos with its own tokenized economics has initiated a partnership with iEx.ec — a decentralized network for distributed off-chain computations.

The entire market of video content has already been divided among the major players, such as YouTube, Netflix, and Amazon. Of course, such an obvious centralization of such an enormous market worries many people, and not all of them are crypto enthusiasts keen on decentralizing everything they see. Additionally, storing all that data on centralized services costs $1 billion a year when it comes to Netflix alone, not to mention the perils of centralized censorship and revenue distribution.

The Flixxo platform uses the BitTorrent protocol and blockchain to enable its users to earn money by watching ads or seeding the content they have already watched. Flixxo users are entitled to upload original videos and earn FLIXX tokens as a reward for quality content. Watching content, in its turn, isn’t free as well, but the content creator is entitled to dedicate a certain amount of tokens users had paid for watching to reward them for seeding it afterward.

Yet, before sharing a particular piece of video content on the network, it needs to be converted into a set of formats, so the users are able to pick the one that fits their bandwidth and quality requirements best.

Since the task of encoding and decoding videos is very computing intensive, Flixxo has entered into a partnership with iEx.ec distributed computing platform in order to delegate the resource-demanding job to iEx.ec’s decentralized network, built with 10 years of expertise in mind.

“Flixxo is the perfect example of dApps proposing needed services that will define new standards for the future of the digital. At iExec we are pleased to provide a platform allowing Flixxo to fulfill its mission,” says Jean-Charles Cabelguen, Chief Innovation & Adoption at iex.ec.

The solution offered by iEx.ec project is the distributed network based on the Proof-of-Contribution consensus protocol allowing to integrate off-chain computations with blockchain while providing material incentives for the participants. For Flixxo it is the perfect opportunity to push the quality of its services higher without cost-inefficient centralized data centers.

“The possibilities go further than that, as Flixxo nodes may even choose to participate in iExec’s network contributing their unused computing power. All this will be explored during the next months,” says Pablo Carbajo, the CTO at Flixxo.

Both companies have opted to raise funds via a token sale, with iEx.ec having already finished the campaign reaching its maximum cap in April 2017, and Flixxo’s sale is still underway. Flixxo’s tokens are available at the project’s official website. 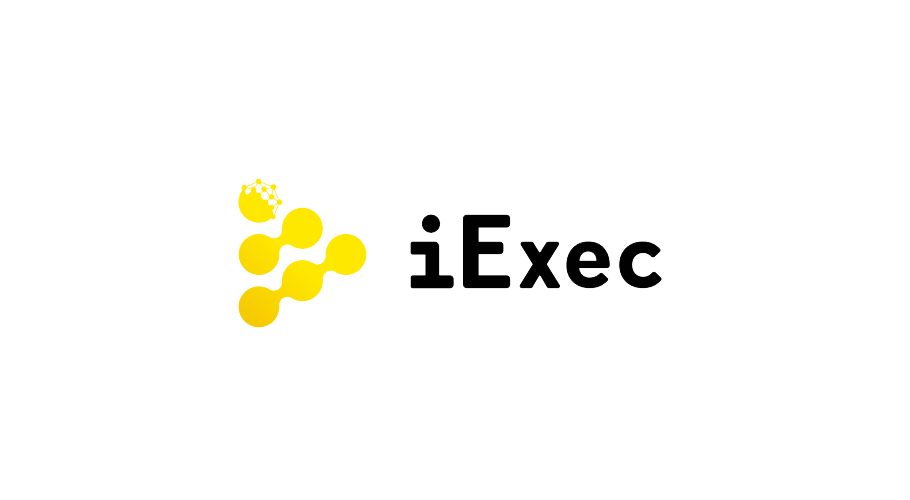 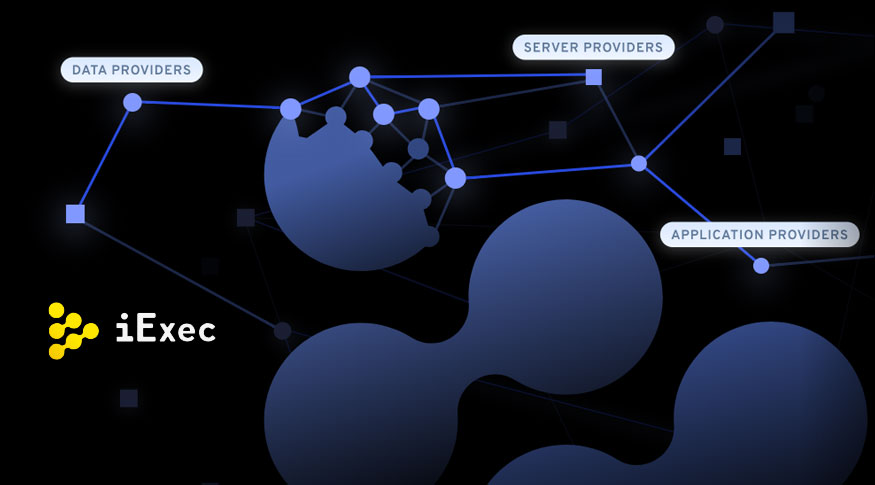 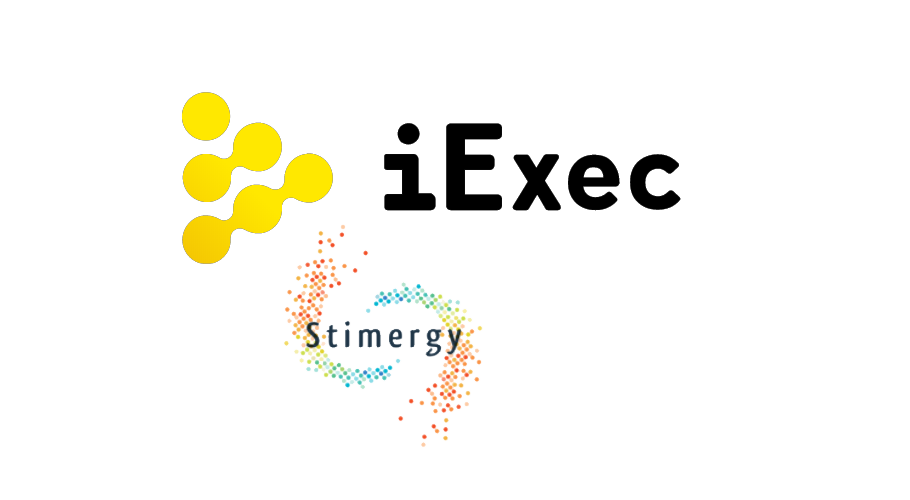 iExec and Stimergy join together for greener cloud and blockchain computing 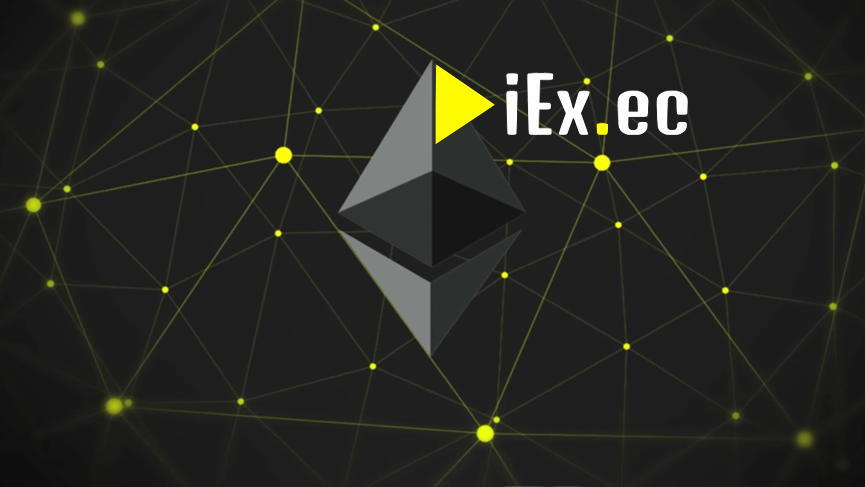