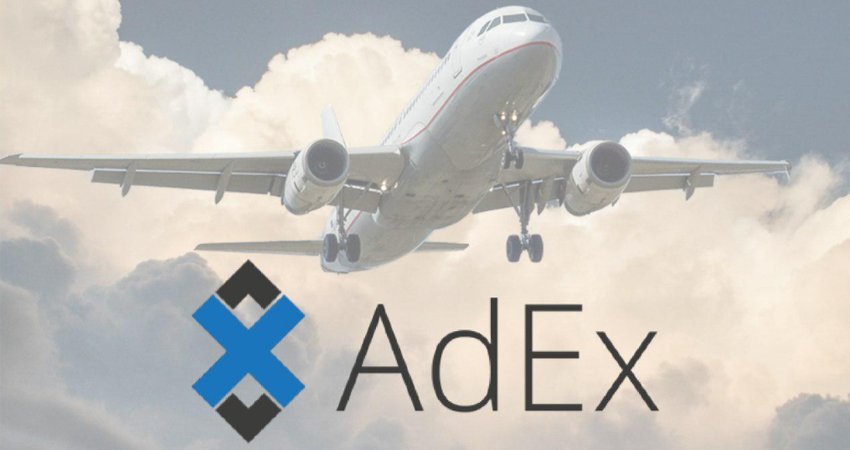 Decentralized ad exchange AdEx which has developed a blockchain-based ad network on smart contracts, has announced it entered an exclusive collaboration with the world’s biggest travel media company Ink. AdEx is a decentralized ad exchange that offers a blockchain-powered approach to digital advertising and smart contracts operating on its own Ethereum-compatible network.

Ink, on the other hand, is one of the world’s leading companies in travel media. It offers various media services to millions of passengers every year, including mobile experience, magazines, and associated media. The first joint project by the companies will be an auction selling ad spaces in Ink products via blockchain.

“This is the very first time such an auction takes place and is, therefore, a huge step forwards in the reshaping of the online advertising landscape,” the company’s announcement reads.

The auction will be hosted on Ethereum network via AdEx mainnet exchange launched earlier this month.

The first auction will seek to sell 2 million ad spaces on boarding passes of a major airline. This is the first instance when such an auction is held with blockchain technology. The AdEx team will handle the auction, while Ink and the airline will have the final saying as to who has won.

“This is a giant step for us as it bridges travel media, advertising, and blockchain to offer advertisers, even more, opportunities for reaching their desired target audiences,” says Ivo Georgiev, CEO of AdEx Network.

Simon Leslie, CEO of Ink, added: “We are pleased to be working with AdEx to deliver advertisers such a targeted medium, and to be involved in this media first.”

Results and details of the auction will be published next week.