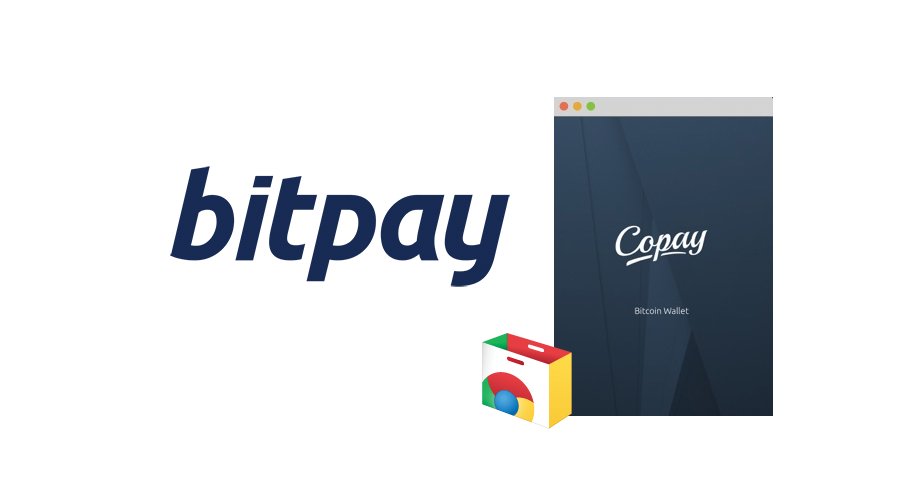 Bitcoin payment and wallet company BitPay announced today that due to Google announcing that it will be retiring Chrome app support on non-Chrome OS platforms in 2018, including Windows, Linux, and Mac, this means that BitPay’s Copay bitcoin wallet will no longer be available in the Chrome app directory.

BitPay and Copay will continue to be available on all major desktop and mobile platforms. Users will be able to easily retrieve their wallet backup phrase and import their Chrome Copay wallet into a BitPay or Copay wallet on another platform.

The company’s hardware wallet integrations with TREZOR and Ledger are only available in the Copay Chrome app. With Google’s decision, starting in 2018, TREZOR and Ledger will no longer be available as co-signer devices for Copay multi-signature wallets.