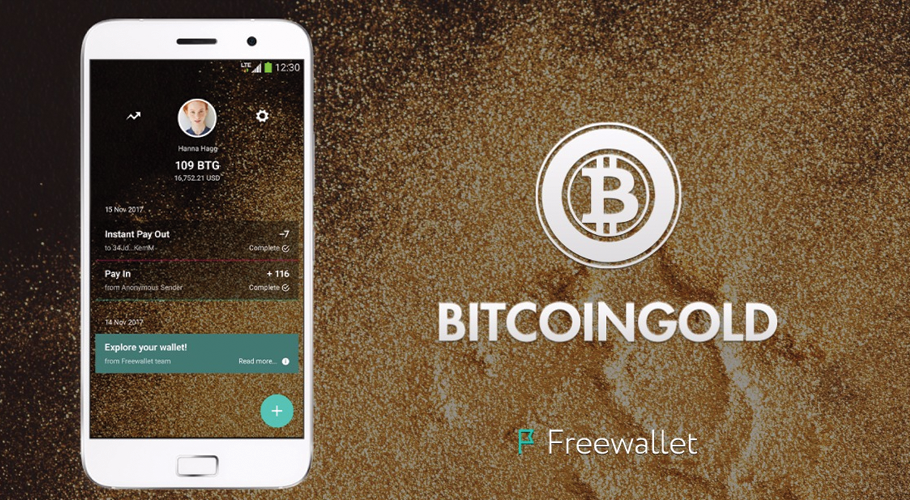 Freewallet, a developer of more than 20 crypto wallet apps for a variety of coins and tokens, has launched a dedicated Bitcoin Gold wallet. Freewallet was one of the first wallet developers to announce full support for Bitcoin Gold, a new coin that emerged as a result of the community-driven fork at block 491407 on the Bitcoin blockchain. After the successful Bitcoin Gold network launch, BTG became available in the Multi Wallet, an iOS, and Android app released by Freewallet in August that helps to manage multiple coins and cross-exchanging them in one place.

All Freewallet users who held BTC on their balances at the moment of the fork and the subsequent chain split were credited with the equivalent numbers of BTG as well.

Seeing interest of the community to the new coin, Freewallet responded to the client needs by releasing a full-scale Bitcoin Gold wallet within days upon adding Bitcoin Gold to the list of available coins in their Multi Wallet. Just like any other Freewallet app, the new wallet allows not only to safely store and conveniently transfer BTG but also to smoothly exchange it to and from other coins right in the app, with just a couple of taps.

The BTG wallet for Android is already present on Google Play; the version for iOS has been submitted for review. The developer hopes it should be available for Apple users as soon as the coming week.

“That’s the second Bitcoin chain split we’ve supported and Freewallet managed to provide uninterrupted operations during both of them. When a new cryptocurrency is born and a new network is launched, it means there’s a great opportunity for our users to get free coins and instant profits. And Freewallet’s mission is to make sure they are happy because that’s what makes us happy, too.” 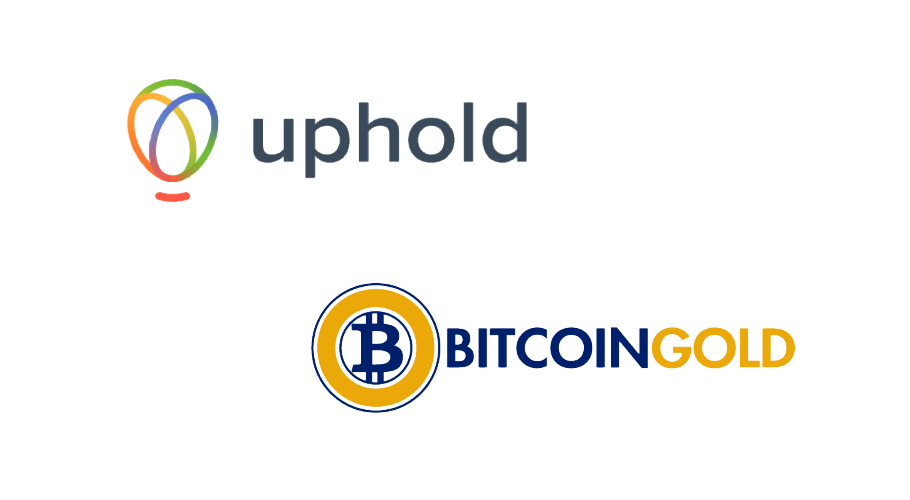 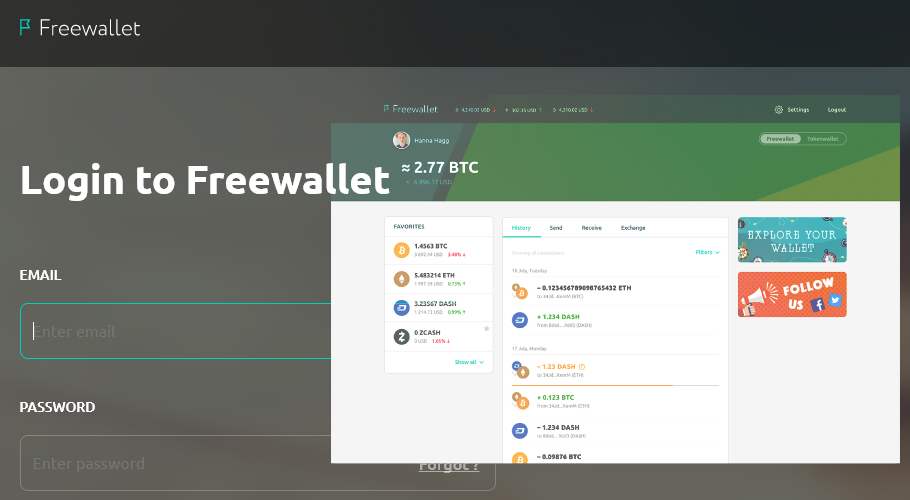 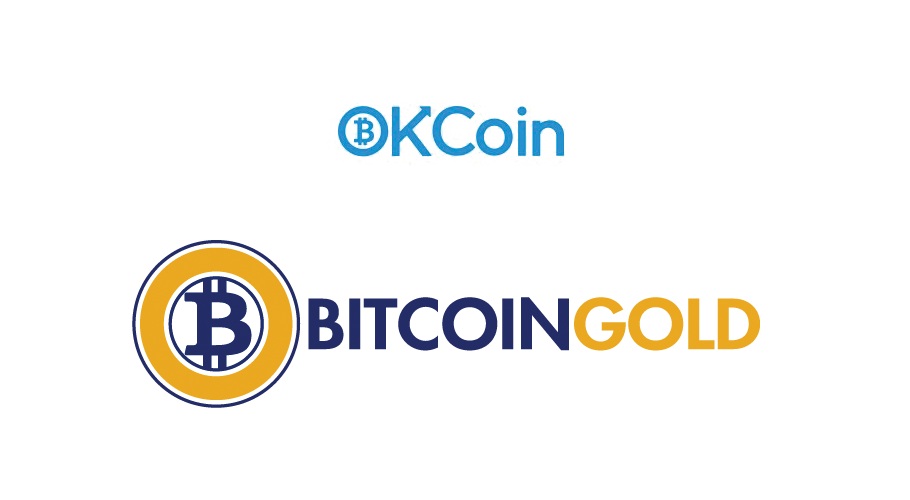 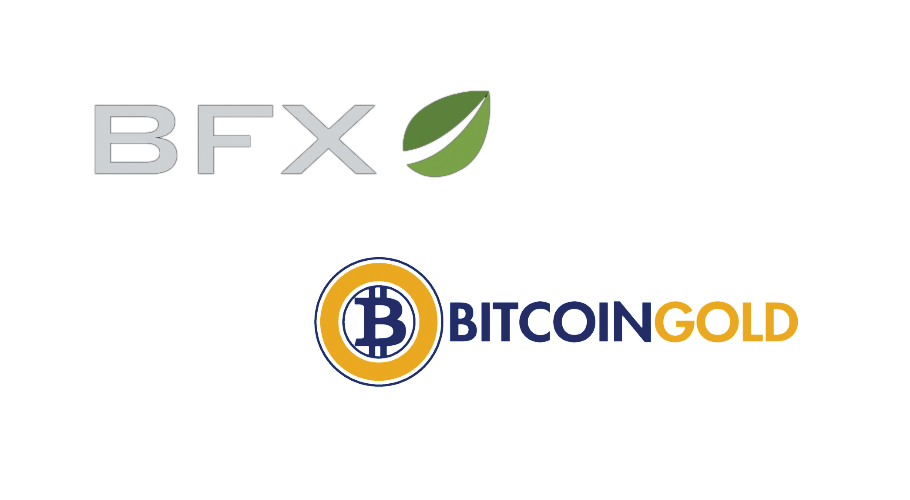 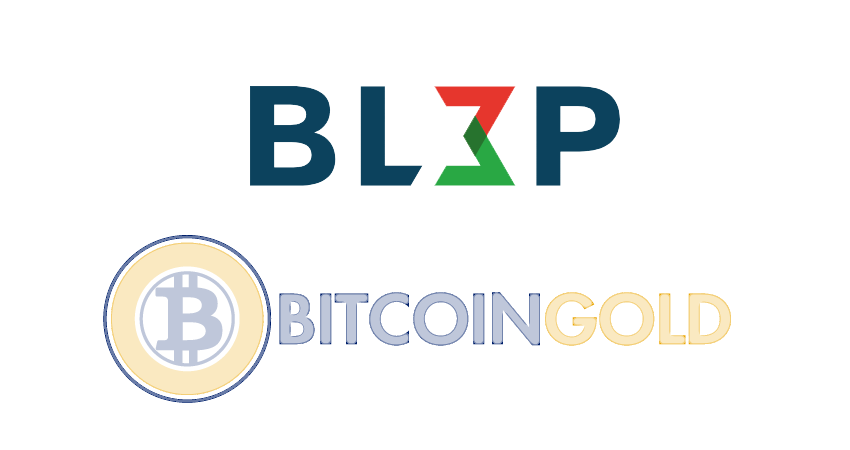 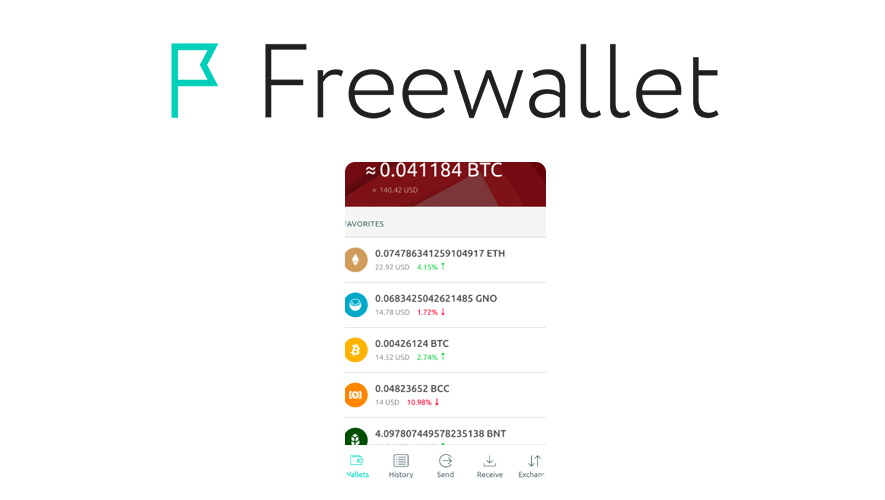