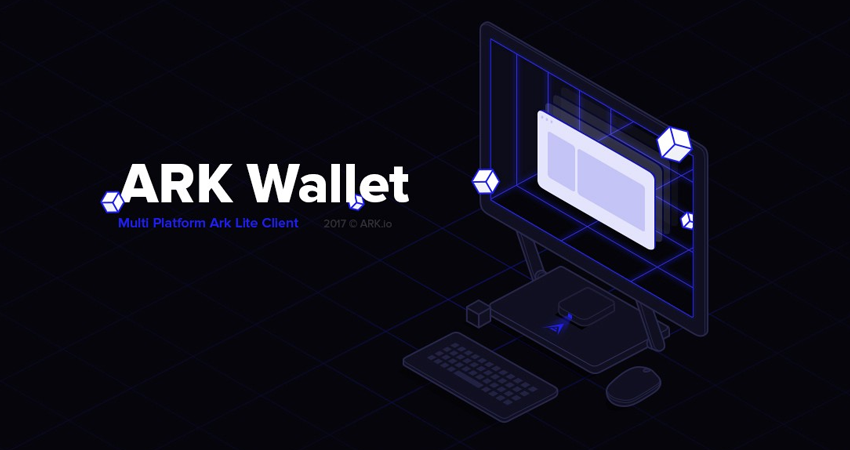 Ark, the all-in-one blockchain platform has announced the newest version of the Ark Desktop Wallet. Version 1.4.2 addresses a lot of back-end and core components which may not be visible to the everyday user but will offer a lot of value to developers with more stability to the wallet. 100 separate code commits by 10+ developers have been made to the Ark desktop wallet since the last version release.

Other bugs or improvements implemented:

A vast majority of the wallet code has also been refactored, standardized and further modularized.

A lot of test units for developers were also added, for easier testing of functions and methods. A lot of minor UI changes have been improved with some responsive tweaks. Ark also changed the Karma configuration to be more Electron-oriented. 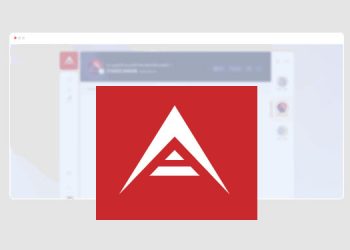 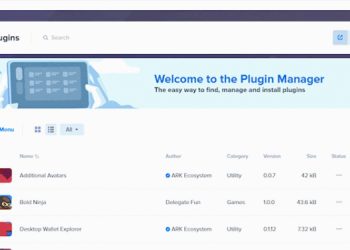 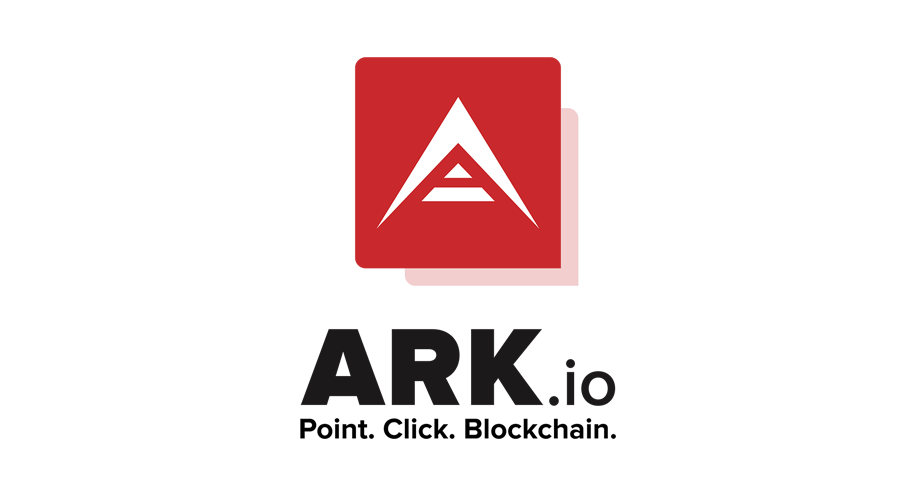 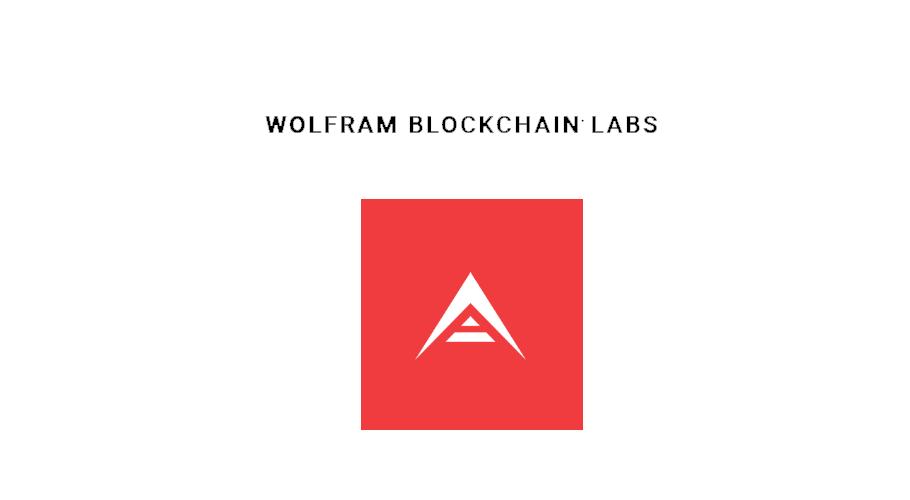 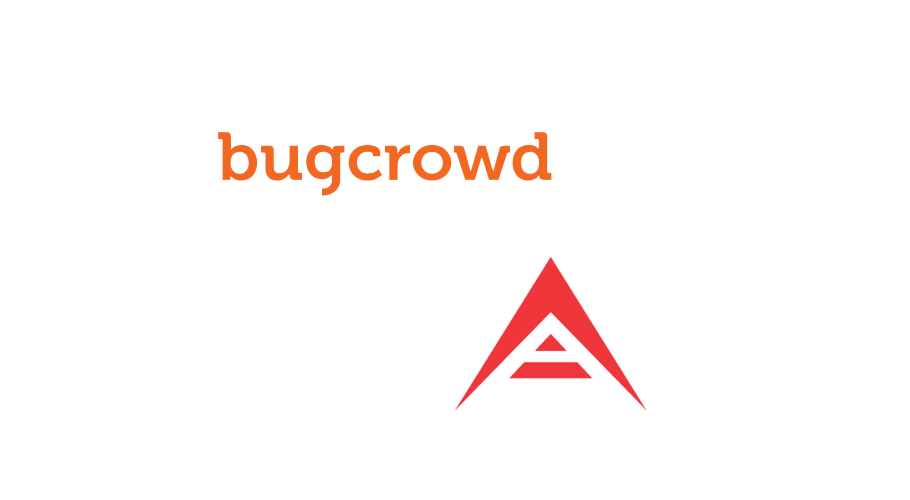 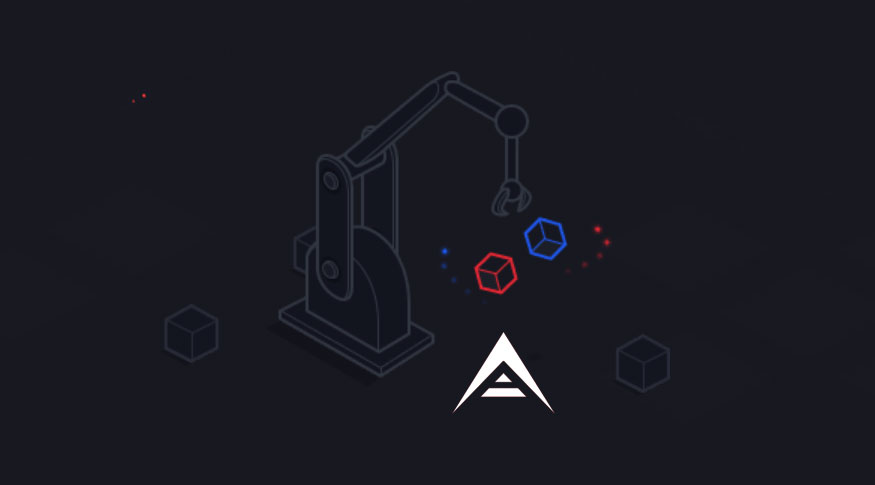