Knowing the target markets is knowing your goal. Bazista is a global platform that has priority markets and this will be the focus during the 1st operational year. Interestingly, Southern Asia is the top focus region for our platform. Perfect choice of top priority market will lead to success. We make it a point to choose the best market through thorough research and analysis.

Here are the facts and figures to show why this region is the perfect spot for launching this project:

Indeed, the e-commerce growth dynamics in this region cannot be compared to any other part of the world. The solid reasons for our choice for launch. On the other hand, let’s take a look at another key parameter — penetration of cryptocurrency usage in the region. So let’s take a look at the map below: 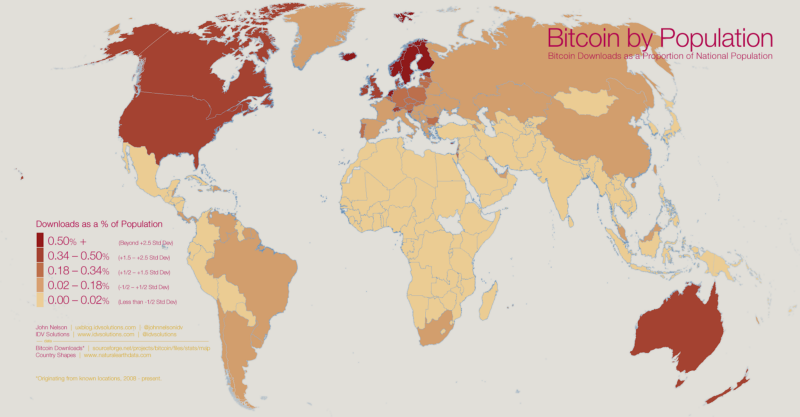 It may be seen that the average Bitcoin penetration level in the region is way behind the levels across Europe and USA. However, the total population of countries in Asia is way bigger than in western countries, which presents higher potential in terms of growth dynamics. The millennial group is being responsible for both e-commerce and cryptocurrency usage across the world. Bazista will focus on the 25–34 age group as our target audience. We will also look at the younger generations (gen Z’s), which will pretty soon launch a bigger revolution in e-commerce than the previous generation and its effects will be the same across various regions.

COTI, a DAG protocol optimized for decentralized payment networks, announced today it has formed a partnership with Trading Tent, a platform for trading any type of native Cardano asset within two wallets. Through this...