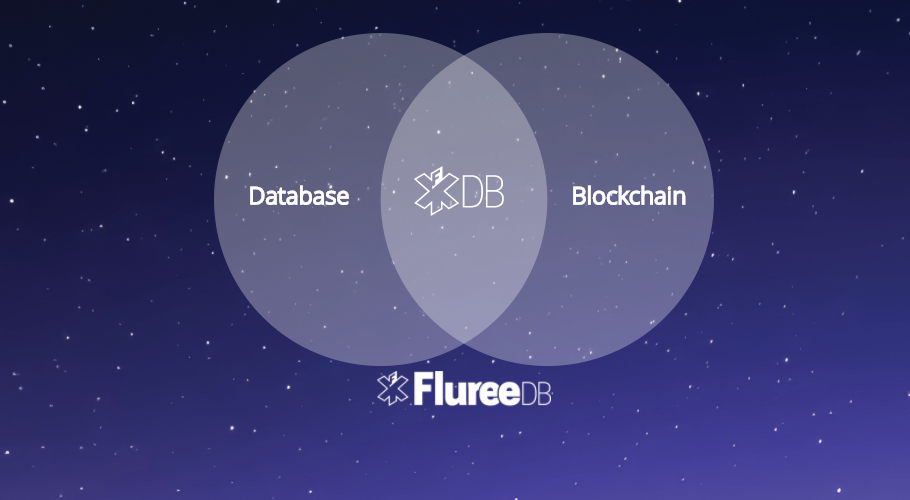 FlureeDB, a scalable blockchain cloud database that combines enterprise capability with blockchain proof and security — launched November 9th, 2017 for public beta use. Companies and developers wanting to integrate the decentralization, immutability, and consensus benefits of blockchain technology into their existing data infrastructure and business applications now have an enterprise-grade product with which to do so.

FlureeDB, developed by Fluree, PBC is a Public Benefit Corporation that offers a decentralized platform for enterprises to create better, more efficient software applications and a blockchain database that securely powers them to scale.

Brian Platz and Flip Filipowski, the Winston-Salem duo who previously co-founded and built up Silkroad Technology — which grew to over 2,000 customers and 500 employees in 12 global offices — have partnered up again with Fluree, focusing on enabling enterprises to take advantage of the booming trend of decentralized applications.

“Many modern enterprises and startups want to leverage the benefits of blockchain technology but become stuck navigating the complexity, cost of integration and lethargic nature of public blockchain transactions. It is my hope that FlureeDB bridges the utility gap between blockchain technology’s potential and its real-world application across various industries.”

Blockchain technology has been lauded by many as the fundamental building block for future enterprise transactions, as the need for trust, security, and transparency will continue to dominate innovation in business applications. Blockchain delivers a tamper-resistant consensus model that uses a decentralized network to verify and encrypt accurate transactions. FlureeDB builds each transaction into a block of time, creating a central blockchain.

FlureeDB leverages the use of “Composite Blockchain Consensus,” in which a database can be broken up into different parts, each having its own blockchain and associated consensus network. Its query engine allows developers to join all data across multiple blockchains, enabling a single system to consist of a hybrid of consensus characteristics. This innovation in blockchain technology allows for unprecedented scaling potential for decentralized applications and opens up a wide use case across industries as companies no longer have to decide between blockchain decentralized verification and centralized information security.

Developers from all corners of the database landscape will also be pleased to find that FlureeDB can materialize as multiple database types, including Graph, Document and Event Log.

In addition to harnessing the power of blockchain, FlureeDB offers a host of impressive database features, most notably:

More information on FlureeDB is available on the company website also see the developer whitepaper.