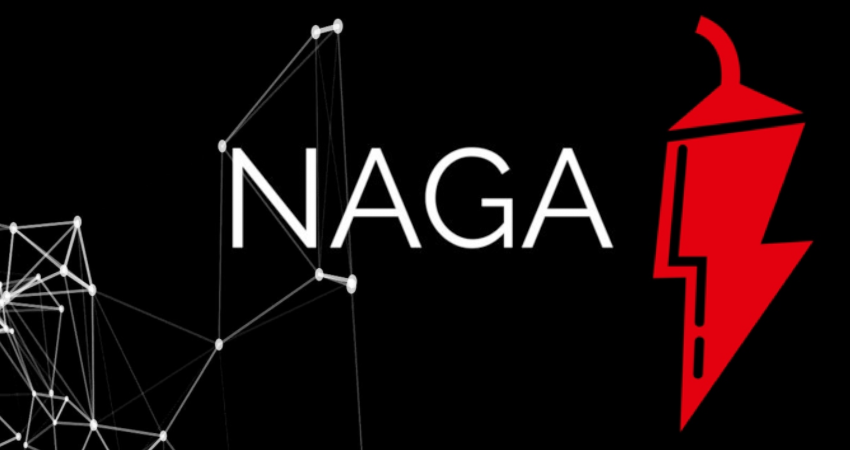 NAGA Group AG, a publicly-traded company on the Frankfurt Stock Exchange, will be holding the Token Sale for NAGA coins on December 1st. NAGA specializes in the development of cutting-edge technology for capital markets and gaming.

The company operates and owns SwipeStox, an EU-licensed brokerage company and one of the fastest-growing social networks for trading with millions of EUR in revenue, and Switex, a virtual goods exchange which is backed by the world’s largest exchanges as a joint venture partner. The company is also launching a trading academy called NAGA Academy in Q1 2018.

The NAGA Coin (NGC) will be a decentralized unit of account and will unite all of the platforms in the NAGA ecosystem through its own wallet service called The Naga Wallet. The wallet will bridge the company’s two major projects along with the soon to launch NAGA Academy and enable an ecosystem for the social trading of cryptocurrencies, virtual goods and stocks. The wallet will also be attached to a cryptocurrency and NGC enabled VISA debit card.

WHY THE NAGA INITIAL TOKEN SALE WILL BE A SUCCESS STORY

One of the most exciting parts of the NAGA ecosystem is the wallet. The NAGA wallet plays a central role in the NAGA ecosystem. It serves as a secure wallet for its users which allows the deposit and exchange of cryptocurrencies and fiat money as well as a solution to invest in stocks or trade virtual goods. The NGC will serve as the universal base currency with direct integration into SwipeStox and Switex, as well as all upcoming products within the NAGA Ecosystem. The web and later mobile application facilitates the storage of all major cryptocurrencies, the easy management of crypto portfolios, simple transfers of funds between peers, and a multitude of other functionalities. Moreover, the wallet will be connected to the leading crypto-exchanges.

The NAGA token will serve as the base currency and decentralized unit of account for all parts of the NAGA ecosystem:

The NAGA token sale will be made available at nagaico.com/tokensale. Tokens will be distributed to the provided ETH address inside the NAGA ITS Client Area within seven days of the initial token sale (ITS) closing date.

NAGA’s stock on the Frankfurt Exchange has generated a 400% return on its share price since they IPO’d in summer 2017. In the first week after the IPO, it became the exchange’s most traded retail stock. So the question is, how will its token perform? Based on their section “Tools for network growth” in the Whitepaper, it is hard to argue with the fact that the token looks very likely to follow the same route as the stock.

Visit the NAGA website and join Telegram to stay in touch 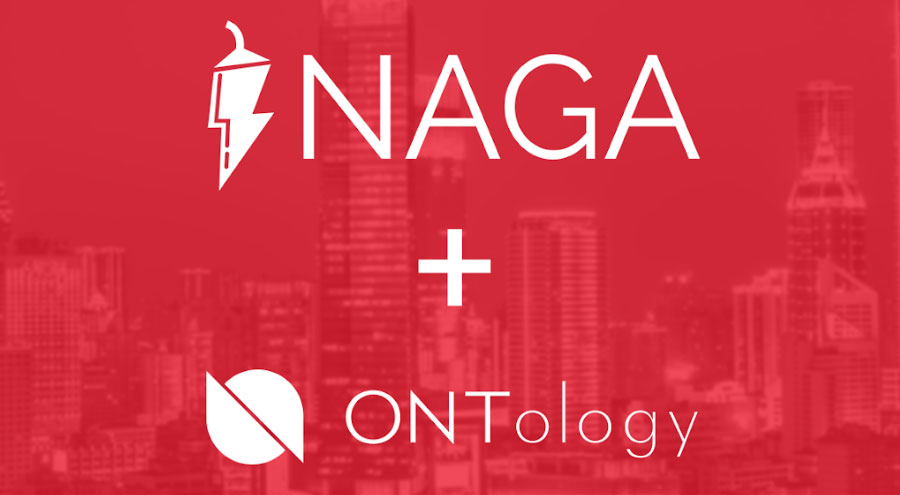