The NAU platform will create a new way of advertising 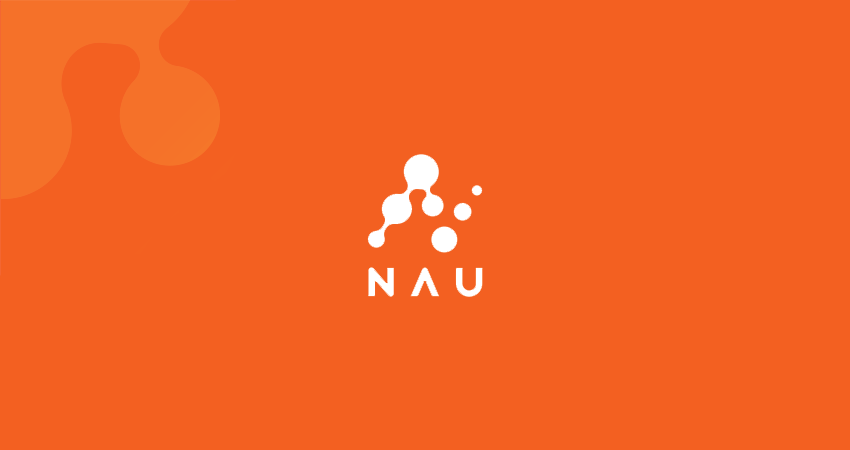 NAU is a unique platform aimed at connecting retailers and customers utilizing blockchain technology. The main focus of the platform is to provide an ecosystem through which retailers and customers communicate directly, without the need for marketing middlemen, unnecessary expenses, and hassles. Both parties draw more significant benefits from promotions and special offers, allowing users to feel empowered by sharing offers so that both sides can reap maximum benefits.

The issues in today’s digital advertising and retailer market

Currently, there are a lot of challenges associated with retail marketing for startups, small retailers, and medium-sized business due to the expenses related to intermediaries, tracking spending efficiency, and customer acquisitions. Many retailers have resorted to merely offering substantial and basic discounts to users. However, this tactic frequently damages their ROI and bottom line. Additionally, retailers often find themselves at the mercy of fees charged by coupon providers which can tally up to 50% of the discount already made. All of these aspects lead to excessively high entry barriers for retailers and leave users plagued with way too many promotional sites, scams, and no incentive to share their findings.

NAU as a remedy

NAU eliminates these industry issues by removing the need for marketing middlemen, reducing unneeded marketing expenses, and providing flexibility for both retailers and their customers. It’s quite simple really, NAU allows retailers to directly provide active users with flexible and attractive offers via gifts, bonuses, and “buy one get one” propositions right in the NAU mobile application or website which are integrated with the Blockchain and all interactions powered by the NAU token.

Users are rewarded by retailers for attracting new customers, in return, they can expect rewards such as bonuses, gifts, and discounts. So, the more attractive the retailer, the stronger the marketing, exposure and influx of new clientele.

How does the NAU platform work?

NAU has created an API platform and mobile application that can be used by both retailers and consumers to empower each other. Users who are exposed to the NAU platform will be able to benefit from retailer offerings and rewards for referring their friends and social media followers to appealing retailers. All pertinent offers are contained within the project’s mobile application and website. The offers are presented to users on a geolocation basis.

For instance, once a user arrives at a retailer, they can present their selected offers via the NAU application. Essentially, advertisers launch offers using NAU tokens which are categorized into 5 unique categories. When an offer is redeemed, 95% of the NAU tokens used to launch the offers go directly to users who have referred other offer redeeming clients to retailers. With 5% being charged by the platform and a 0.5% fee for wallet transactions. To gain referral bonuses, users and retailers can use the inbuilt sharing tools either within the app or on NAU’s website. Users can spread the word using social media posts and direct referral links to share particular offers within their community.

Additionally, NAU is the most optimal way through which influencers and opinion leaders can monetize on their audience without having to rely on middlemen.

Over 70% of all business owners rely on some form of geolocation-based services. NAU’s goal is to disrupt the digital marketing industry and provide retailers and everyone involved with affordable, dynamic, and flexible marketing tools.

The platform has been in development since July 2017, with a beta mobile application set to launch in December 2017. NAU offices are already being opened up in Germany, Russia, Colombia, Ukraine, and the Philippines. With a team loaded with highly regarded professionals from the digital advertising, affiliate marketing, and discount coupon industries it’s no wonder that NAU plans to be soon present in over 50 countries worldwide. With active local influencer, advertiser, and agent acquisitions going on, NAU is on a stable path towards successfully disrupting the marketing industry with the use of the Blockchain technology.

eNAU tokens comply with ERC20 token standards, and they are considered to be 100% utility tokens. The eNAU tokens are set to be released upon the completion of NAU’s main token sale round and will be exchangeable for NAU tokens at a 1:1 rate.

The public pre-ICO starting on the 1st of November and will have 50 million tokens available going by the same rate; however the bonus is there to add 35%, and there is no minimum investment threshold. During the ICO ranging from the November 10th to the 17th of December, 300 million NAU tokens will be available and divided into 2 rounds with prices going from $0.04 to $0.06 per token, depending on the round.

There will only be 1 billion NAU tokens available for sale. Additional tokens will be released as follows: 45 million tokens for advisors and marketing; +24% of sold tokens will go towards the team and will be locked for a period of 30 months.

Proceeds gained from the NAU token sale will be used for retailer and customer acquisitions. Research and development, BD & PR expenses, Global and C-level expenses, IT infrastructure development, legal processes and office launches.